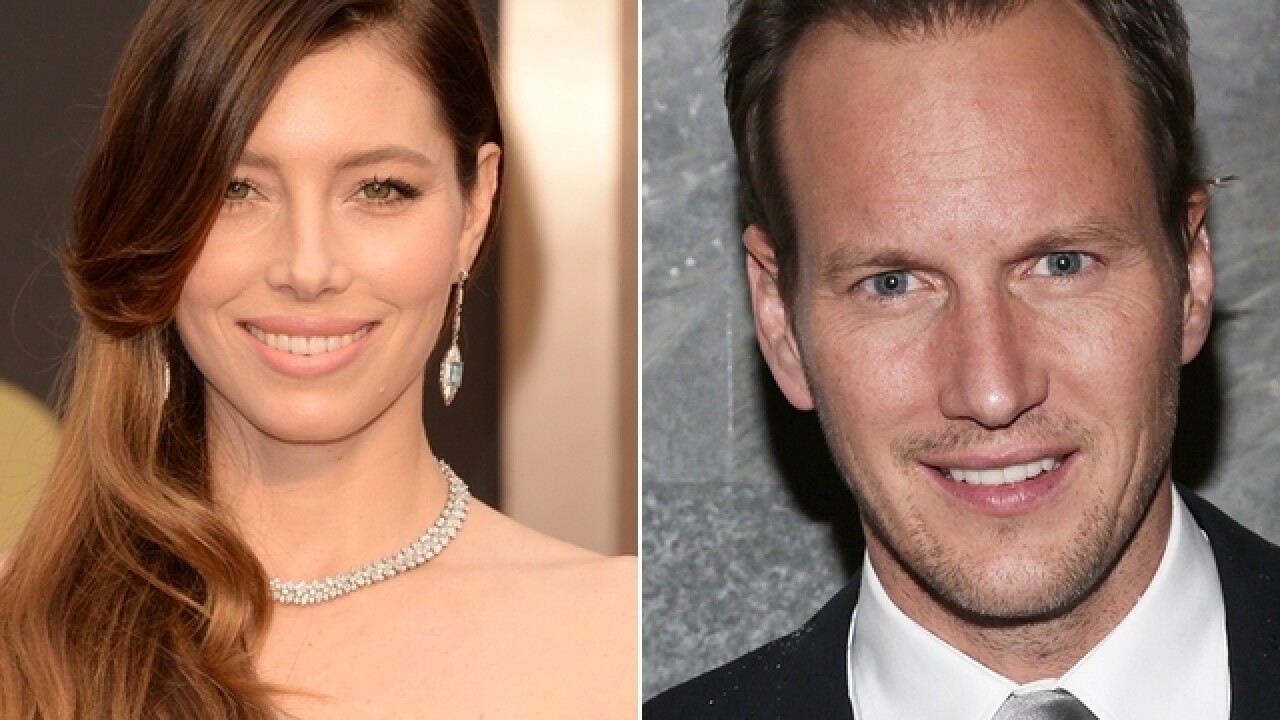 CINCINNATI -- "A Kind of Murder," filmed in the Queen City in 2014, will get a local premiere Dec. 15, a day before its national release.

Film Cincinnati announced it will hold a private screening for the movie at 4:30 p.m. at the Esquire Theatre in Clifton. Film Cincinnati Executive Director Kristen Erwin Schlotman will also update audiences on film projects coming to Cincinnati next year before the screening at 4 p.m.

"A Kind of Murder" is a 1960s-era murder mystery starring Patrick Wilson and Jessica Biel as husband and wife. The movie was originally called "The Blunderer," the title of the Patricia Highsmith novel it was adapted from.

Producers renamed the movie after it went into post-production.

"A Kind of Murder" began filming in Cincinnati in the fall of 2014, just months after the movie "Carol" starring Cate Blanchett finished shooting in the city that year. Much like "Carol," the producers of "A Kind of Murder" said they chose Cincinnati to film in because of the city's era-appropriate architecture.

The movie's local premiere ends a record setting year for Film Cincinnati. In 2016, nine movies have either been filmed or are in production in the region.

Those movies include "Curvature," "Girl from Compton," "The Life and Death of John Gotti," "Blood Heist," "Blood on Wheels,"  "The Killing of a Sacred Deer," "Mercy" and "Inconceivable."

The ninth movie, "UFO," is currently being filmed in the Cincinnati area.