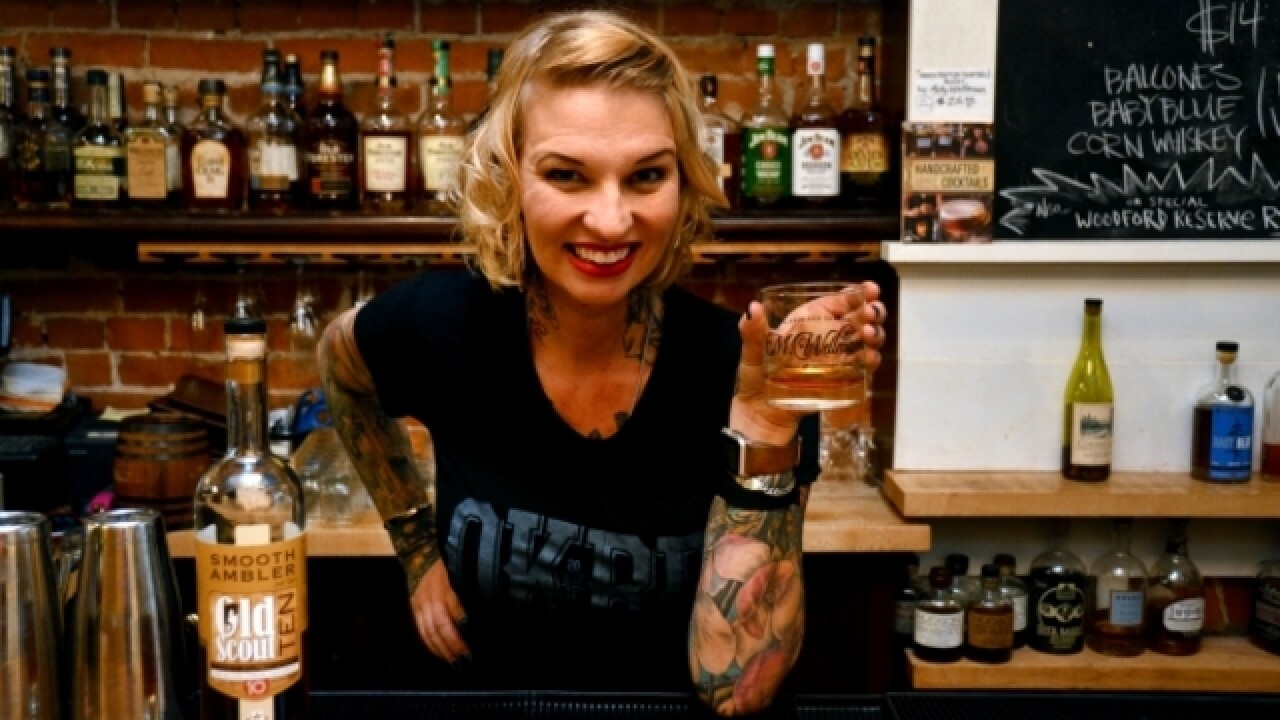 CINCINNATI — A national trade publication focused on nightlife has named local bar owner and mixologist Molly Wellmann its bartender of the year.

The Nightclub & Bar Media Group bestowed the honor on Wellmann during its annual trade convention that took place in Las Vegas last week.

Wellmann owns and operates Japp's Since 1879 in Over-the-Rhine and Myrtle's Punch House in East Walnut Hills.

In a statement posted on her Facebook page, Wellmann wrote, "I’m so freakin proud to Be your Bartender and I’m so happy to offer these two Cincinnati bars as places that are all for you!"

She also declared the award reflected the urban renaissance and ongoing boom in Cincinnati's entertainment scene.