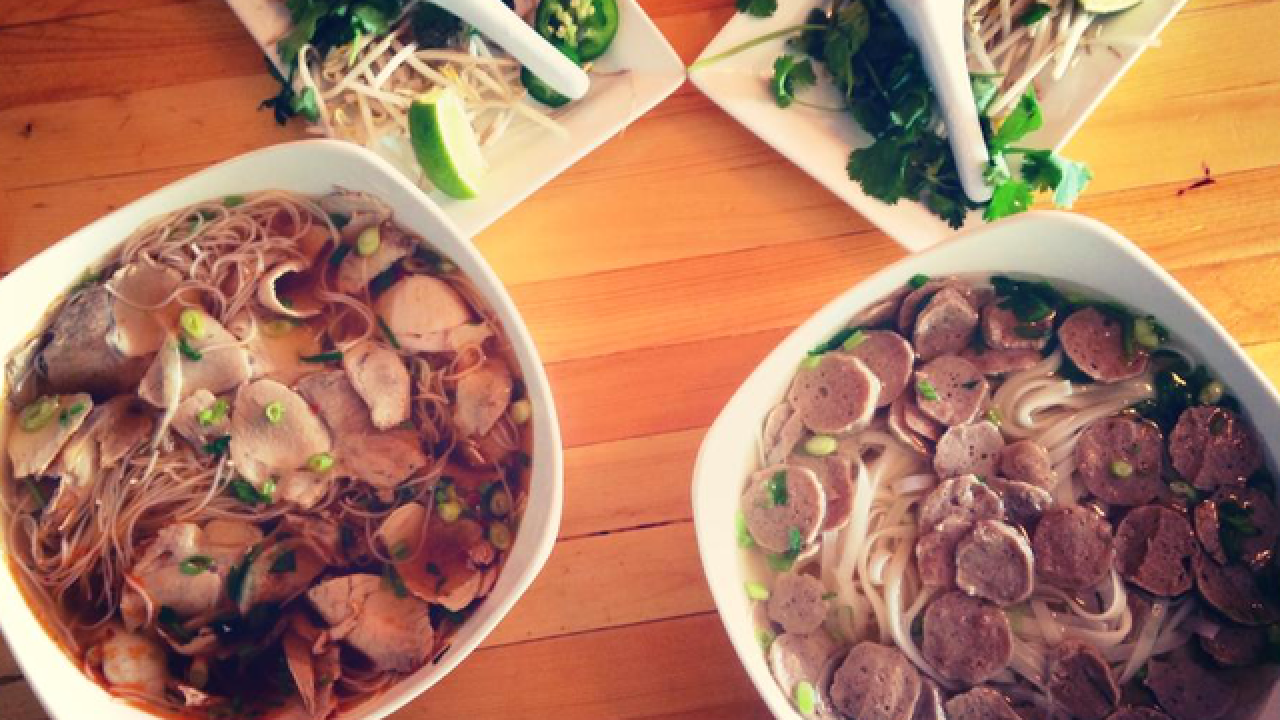 CINCINNATI – A beloved eatery located near the University of Cincinnati that closed in March plans to re-open soon.

The owners of the Cilantro Vietnamese Bistro shared on Facebook that the restaurant will host a grand re-opening celebration at its original CUF-Heights location soon.

Cilantro's original owner Darren Phan will once again head the restaurant. He first opened Cilantro in 2004. The restaurant was sold to Simon Vederame in 2017.

Vederame then closed the bistro in March to open High Steaks, a steak and frites-concept eatery at the location. High Steaks was open for five days in mid-March before abruptly closing its doors.