Celebrate the Flying Pig with this paper cutout toy 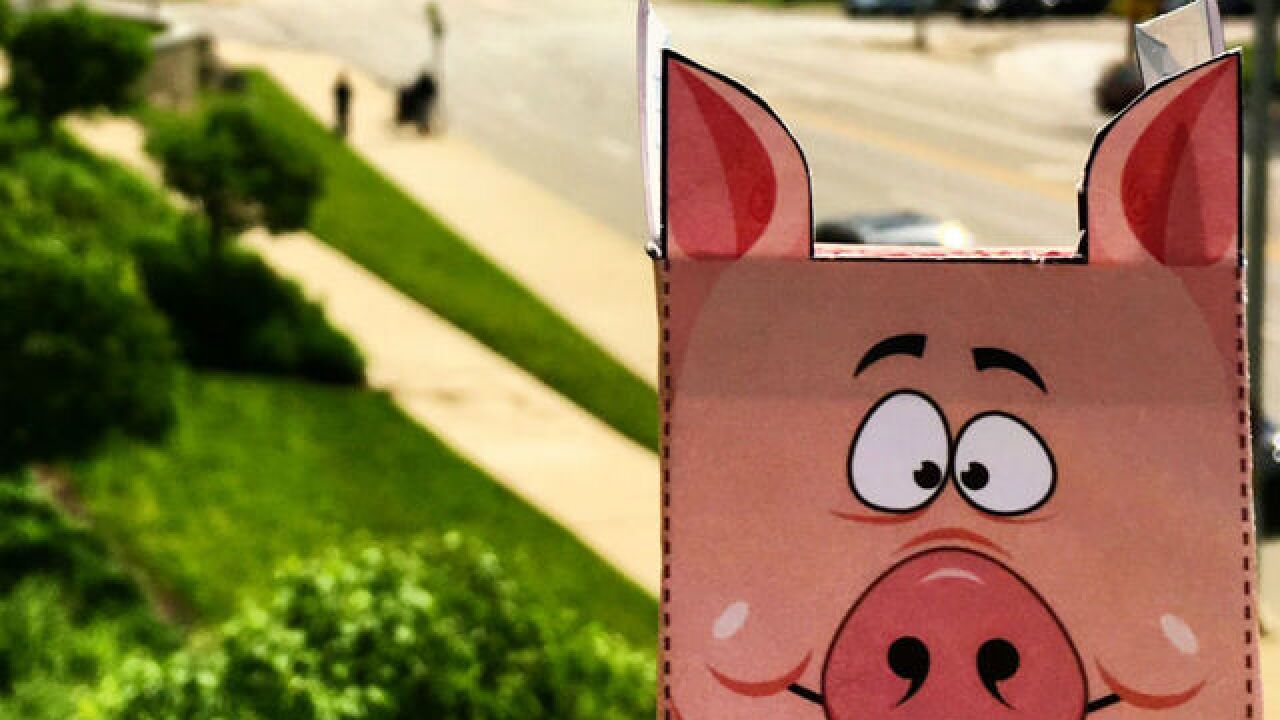 It has become the symbol of Cincinnati and the namesake of a marathon.

The Flying Pig first took flight during Cincinnati's bicentennial in 1988, when designer Andrew Leicester placed four flying pig statues atop smokestacks at Sawyer Point. According to Leicester, the pigs were meant to represent not just Cincinnati's pork-producing past – hence the nickname "Porkopolis" –  but the spirits of all the pigs who gave their lives so Cincinnati could thrive.

Since then, the Flying Pig has become the mascot of Cincinnati, a symbol of our hopes, growth and whimsy. And now you can have your very own Flying Pig.

WCPO editorial cartoonist Kevin Necessary has created a pop-up paper toy Flying Pig for you to download, assemble and enjoy.

Please share photos of your toys on Twitter (tag @WCPO) and Facebook. Now it's time to break out your scissors, print the design and get crafty.