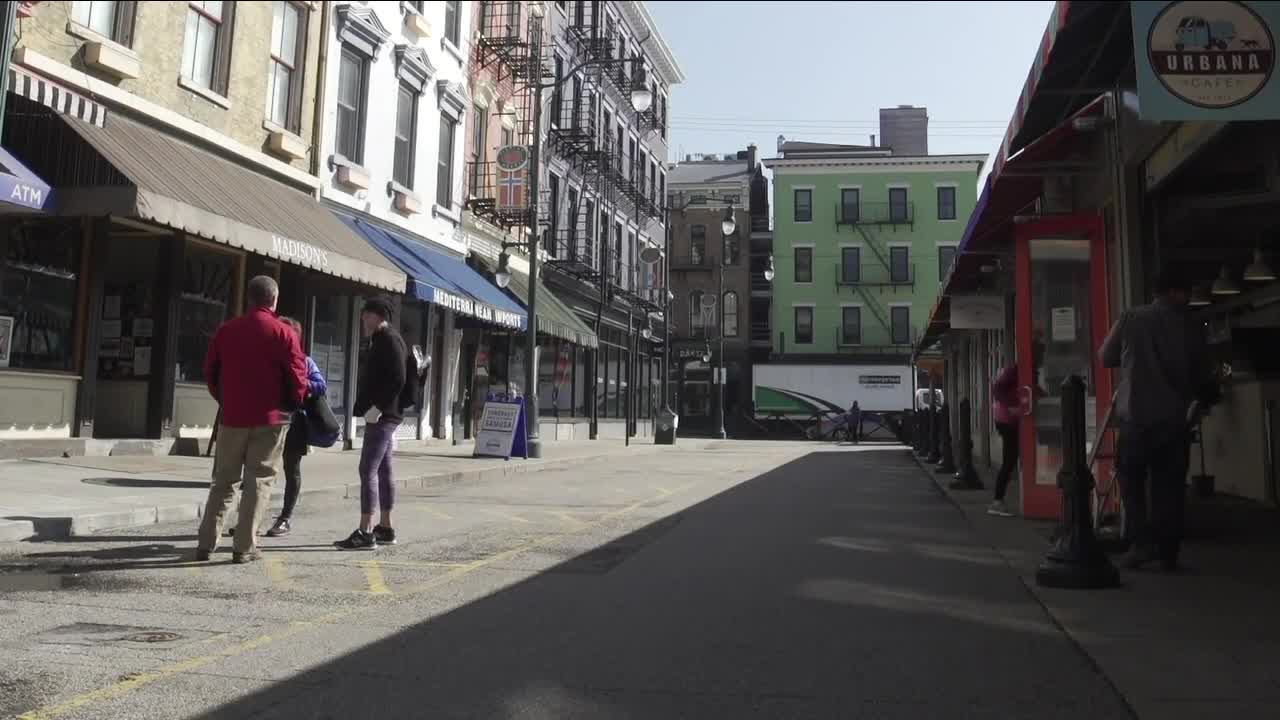 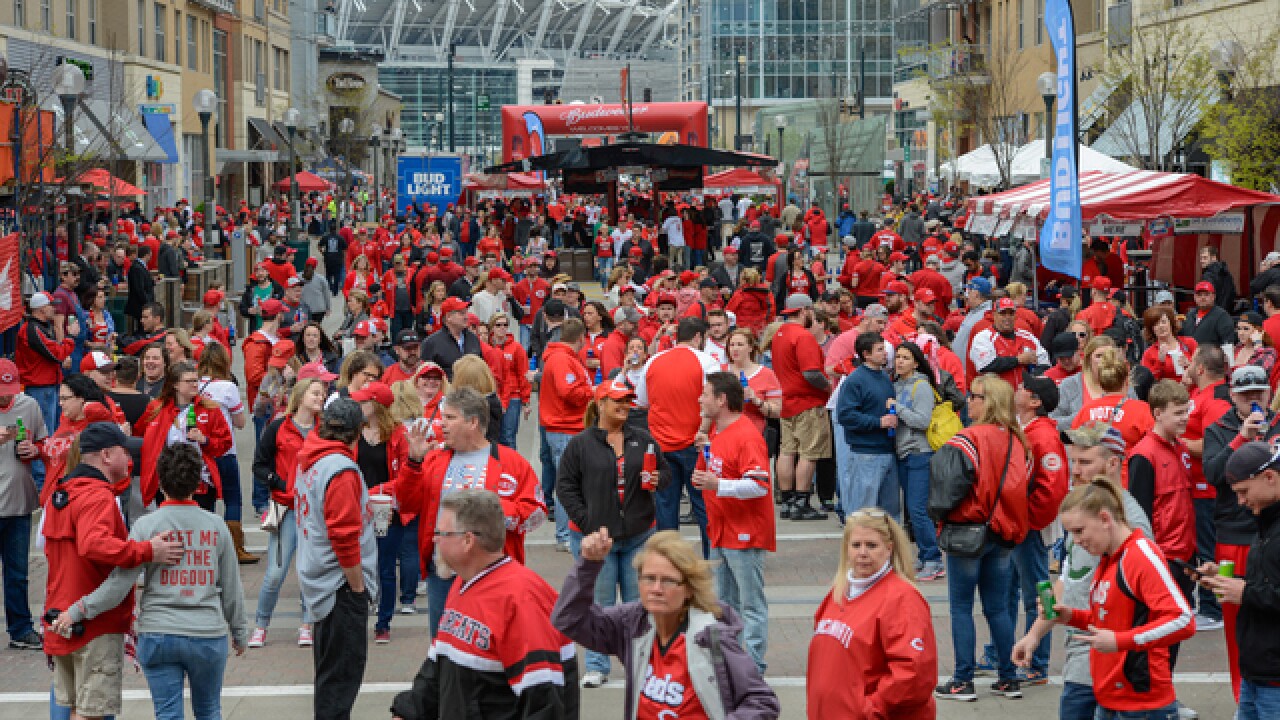 CINCINNATI — In normal circumstances, Holy Grail owner Jim Moehring would have spent Wednesday prepping his staff for the bar's busiest day of the year.

"We always looked at Opening Day as the end of winter and spring and, you know, as they say, ‘Hope springs eternal,’ and that's not here this year," Moehring said.

The Holy Grail at the Banks is just one of the dozens of businesses closed along what would have been the Findlay Market Opening Day Parade route.

"Everybody from Rhinegeist to us is busy for Opening Day," Moehring said.

For the first time in its more-than-100-year history, organizers canceled the parade — originally set to take place Thursday — to help combat the spread of the coronavirus.

"Look, everybody understands that this is for the greater good," Moehring said. "But there is no making up for what we are losing right now."

Despite the uncertainty times there are still surprises that make me smile. While I interviewed @holygrailbanks owner Jim Moehring, @Reds COO Phil Castellini strolled by and gave Jim a gift. Story @WCPO #OpeningDayAtHome https://t.co/v1UOZPNycO pic.twitter.com/bBlaN6P4Rb

Findlay Market president and CEO Joe Hansbauer said the cancellation of the parade affects more than the local economy.

"The Opening Day Parade is important not only for the market but the community at large," he said.

If there is an upside to the current situation, Moehring believes it is this:

"So many things we take for granted, one of them being Opening Day,” he said. “I think everyone will understand (how much) more meaningful that day's going to be this year, next year and every year moving forward."

Moehring said he plans to do whatever it takes to reopen Holy Grail once the threat of the coronavirus passes.