Bunbury 2020 canceled: 'It would not be safe or sensible' 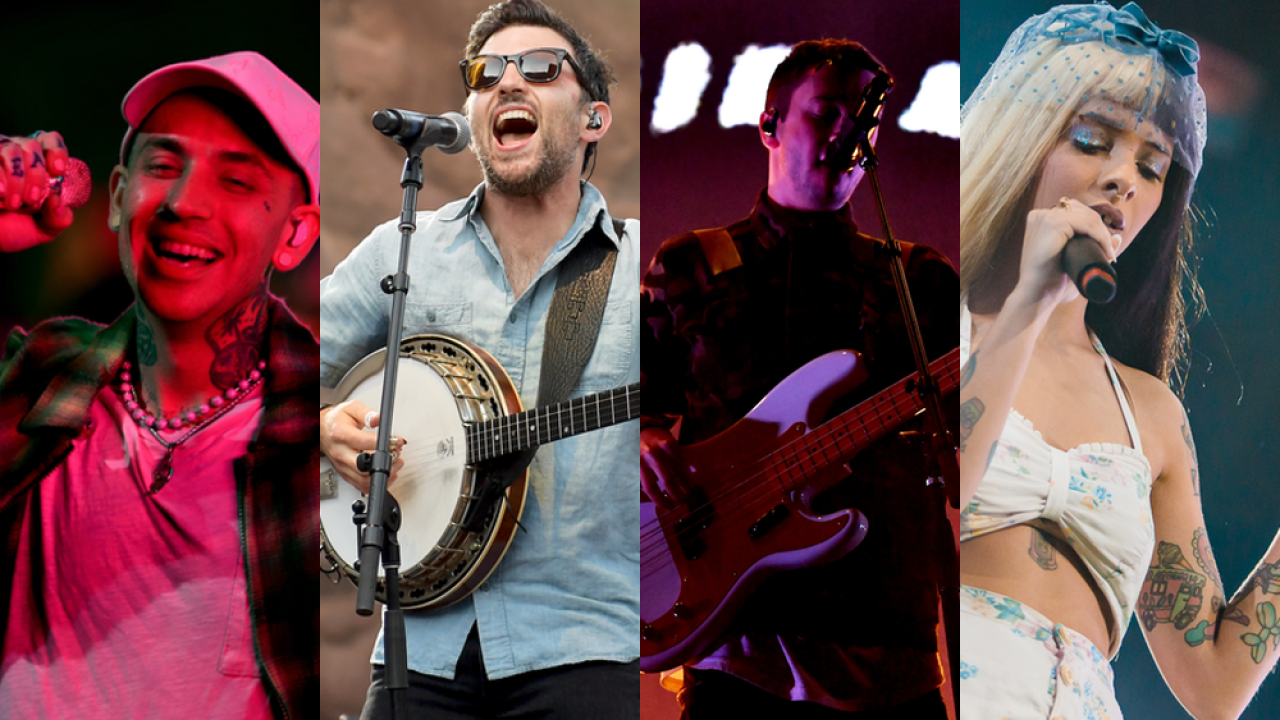 CINCINNATI — Bunbury Music Festival, originally scheduled for June 5-7, has been canceled due to ongoing concerns about COVID-19.

Festival organizers announced on Twitter the event would not be “safe or sensible” in the context of a worldwide pandemic.

“Canceling is the last thing that we, at PromoWest Productions, ever want to do and over the past month we have been closely monitoring the situation and hoping beyond hope that we would be able to proceed,” reads the official statement. “Because of how circumstances have unfolded, our best option is to move forward and begin to plan ahead for 2021.”

Most ticket holders should receive refunds automatically within 45 days, according to organizers.

Although health experts anticipate the peak of COVID-19 cases in Ohio to arrive between mid-April and mid-May, Ohio Department of Health director Amy Acton believes the virus will remain a public health threat well past that point — potentially until scientists develop and deploy a vaccine, which could take up to a year. Other health experts have estimated social distancing measures will be necessary for months at least.

Large public gatherings, including church services, concerts and conferences, were among the first and most dangerous known vectors for large-scale spread of the virus. Because the pandemic arrived shortly before the start of “festival season” in spring and early summer, other music festivals canceled or postponed in March.

If Bunbury had continued as planned, it would have brought Melanie Martinez, Twenty One Pilots, The Avett Brothers and others to Sawyer Point.