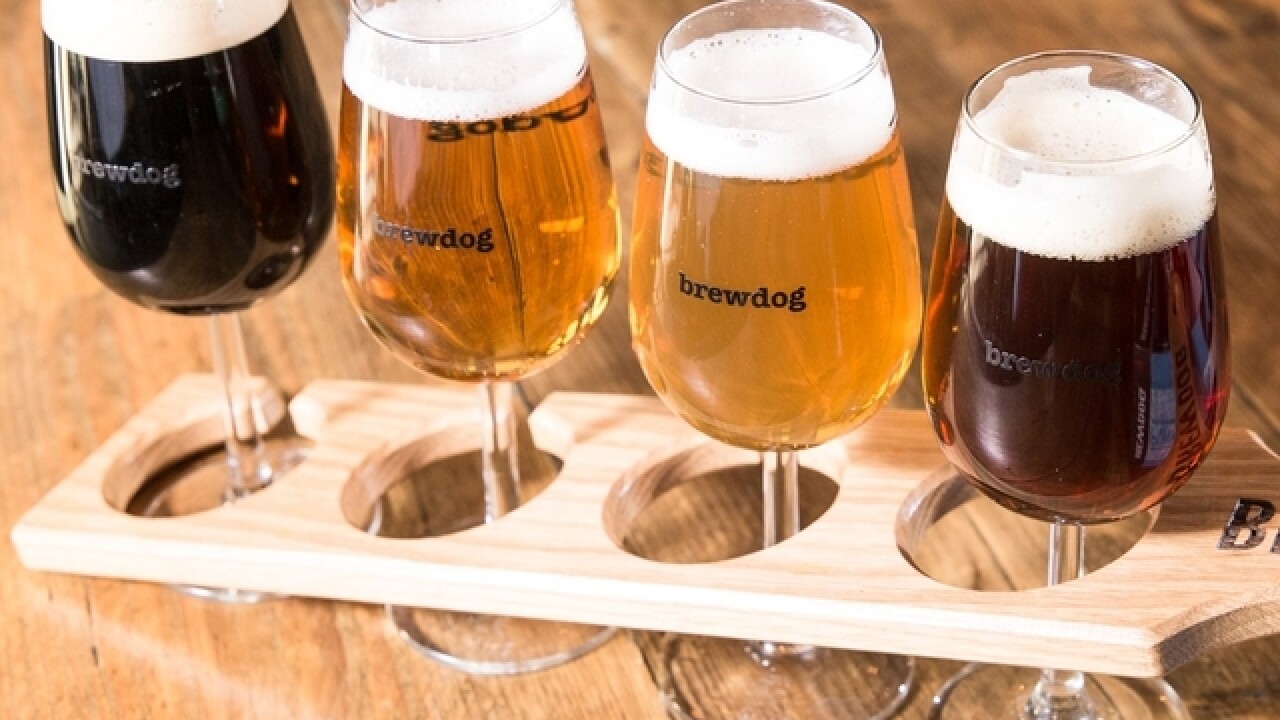 CINCINNATI — Get ready for a U.K. invasion.

Last year, BrewDog announced plans to convert the 8,500-square-foot building at 316 Reading Road into the company's second largest bar in the United States.

BrewDog boasts more than 40 locations around the world, including three previously opened bars in Columbus, Ohio. The state capital is also BrewDog's base of operations in the U.S.

When the Pendleton location was first announced, BrewDog USA CEO Tanisha Robinson said coming to the Queen City was the next logical move for the craft beer company that first opened in Frasenburgh, Scotland, in 2007.

"Ohio is the center of the universe for BrewDog, and Cincinnati was a natural choice for our fourth stateside bar," Robinson said at the time. "The Queen City already has such an amazing craft beer scene and we'll only make it stronger."

The Pendleton bar will include two mezzanine bars and an outdoor patio equipped with 25 taps. Half of those taps will feature BrewDog brews, while the other half will pour locally-made craft beers.