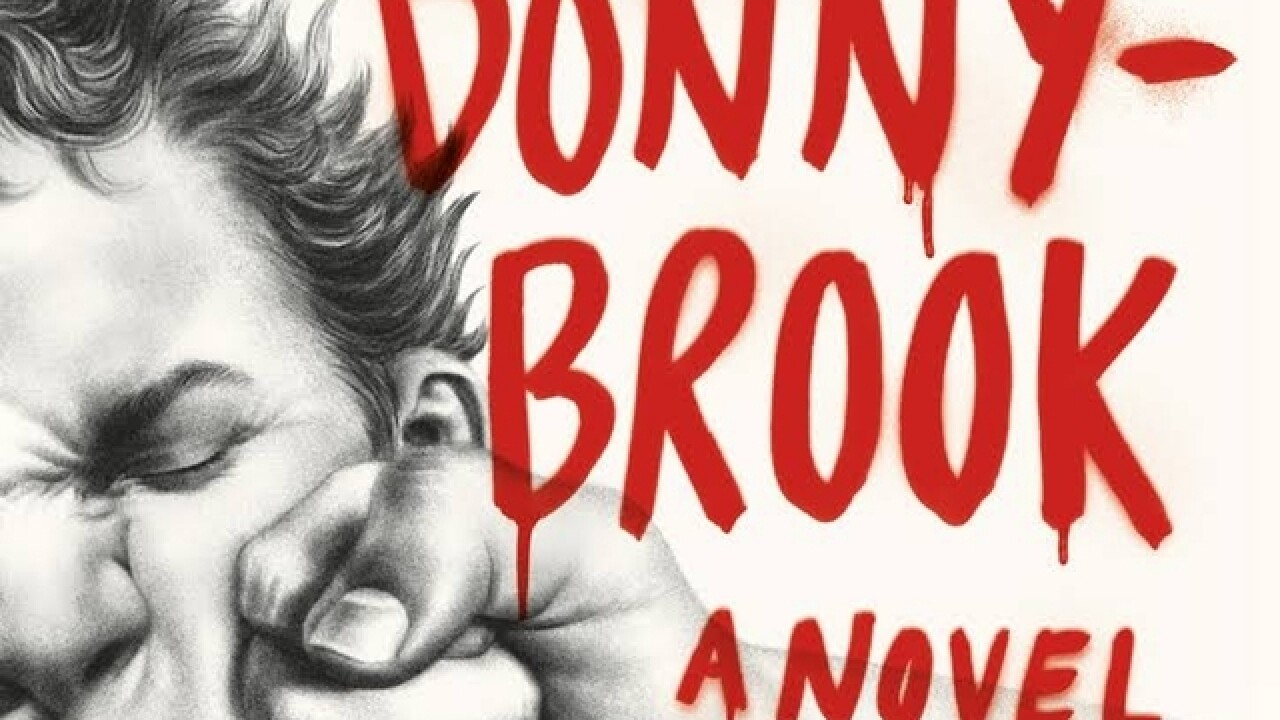 <p>"Donnybrook" is a 2013 noir novel by Frank Bill which is being adapted into a film. The movie will start production in Cincinnati on Oct. 23. </p>

CINCINNATI – Get ready: Another major motion picture is preparing to film in the Queen City.

On Wednesday, D. Lynn Meyers Casting posted a call on Facebook for extras to appear in a movie called "Donnybrook" that will be filming "in and around Cincinnati."

The movie is scheduled to start filming in the Cincinnati area on Oct. 23, according to Variety. Filming will continue through November, according to the casting call.

Variety reported in May that Tim Sutton will direct "Donnybrook," which is adapted from the 2013 crime noir novel of the same name written by Frank Bill. The movie will be the fourth feature film for Sutton, who previously directed "Pavilion," "Memphis" and "Dark Night."

Sutton has not yet announced who will star in the film.

David Lancaster’s Rumble Films is producing the movie. Producers described "Donnybrook" as part "No Country for Old Men" and part "Fight Club" in Variety. According to the magazine, the movie follows the story of "a cash-strapped family man who competes in the Donnybrook, 'a legendary, bare-knuckle brawl where a $100,000 prize goes to the last man standing.'"

A message was left with Kristen Schlotman, executive director of Film Cincinnati, seeking more details. Film Cincinnati is responsible for helping to bring movie productions to Cincinnati and providing logistical support once movie crews are here.

Anyone interested in being an extra in the movie can submit photos and contact info to donnybrookextras@gmail.com.