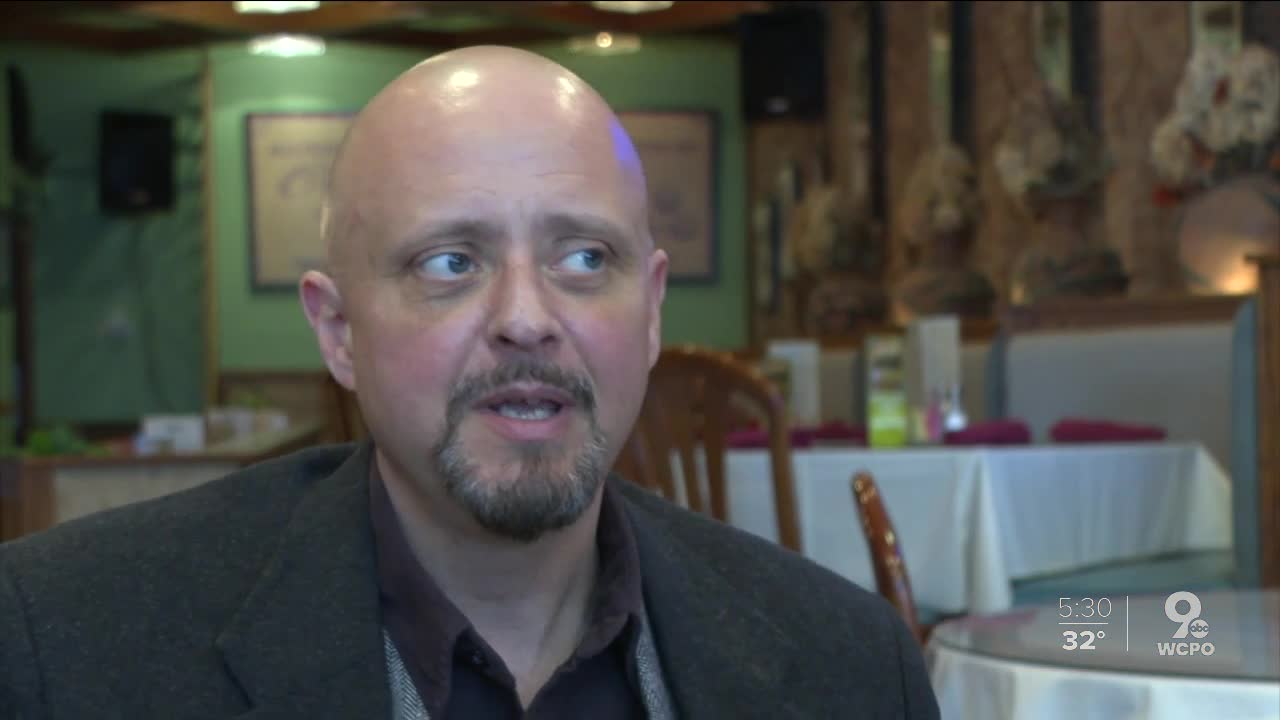 After stepping down as Bockfest organizer, Mike Morgan said he felt he still had a part to play in the festival that celebrates Cincinnati’s brewing history, Over-the-Rhine and the oncoming of Spring. 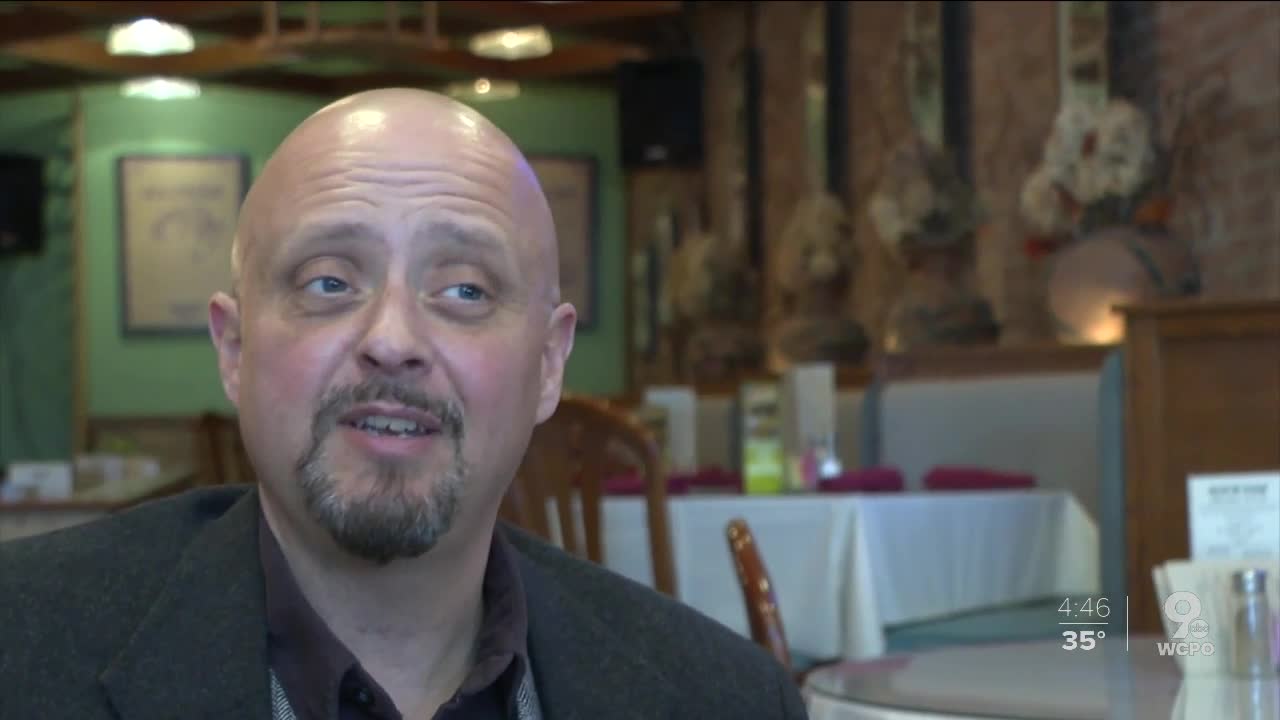 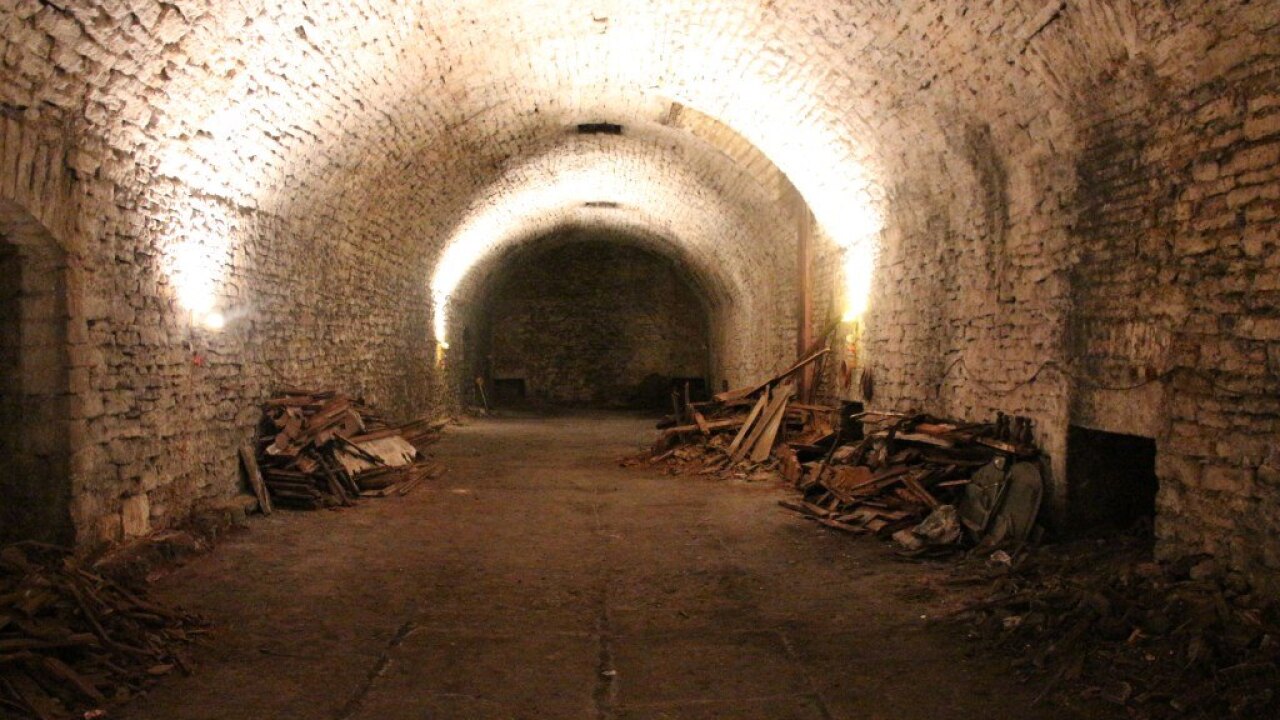 CINCINNATI — Like most good Bockfest stories, Mike Morgan's starts with a beer at Arnold's Bar & Grill.

"What happened with me is I was drinking at Arnold's one afternoon, which I was wont to do back in late 2005 or very early 2006, and what was happening at that time was no one was really running Bockfest anymore," Morgan said. "So, Rhonda Breeden (the owner of Arnold’s at the time) talked me into running the parade. Actually, she tricked me into volunteering."

Bockfest kicks off each year with a parade that starts outside of Arnold’s on West Eighth Street and ends at “Bockfest Hall” in Over-the-Rhine. It’s a tradition that began with the first Bockfest in 1992.

Little did he know at the time, but Morgan would organize Bockfest and the parade for the next 10 years. After stepping down as its organizer, Morgan said he felt he still had a part to play in the festival that celebrates Cincinnati’s brewing history, Over-the-Rhine and the oncoming of Spring.

"A lot of the story about how Bockfest came to be what it is are a lot of pretty humorous stories,” he said. “So, I started doing these tours that combines basic kind of Over-the-Rhine history with Bockfest history."

This weekend will be the last time Morgan will lead his “Dr. Morgan’s Hangover Relief Tour” from Washington Platform at 1000 Elm St., Downtown. Since 2015, Morgan has led participants on a walking tour through the streets of Over-the-Rhine, sharing bits of Bockfest and Cincinnati brewing history along the way.

One of Morgan’s annual tour stops involves a trip more than four stories underground into a former brewery lager tunnel. The tunnel, dug by hand in 1864, was used to age beers before distribution.

"This is the deepest one we've found," Morgan said.

Morgan also regales participants with stories of past Sausage Queens and how the annual burning of a papier-mache snowman became part of Bockfest tradition.

So, why is this the last year for “Dr. Morgan’s Hangover Relief Tour?” Morgan said he simply feels it is time.

"I still enjoy these tours, but I believe in getting out on top," he said.

Visit bockfest.com for details about all the Bockfest festivities starting at 6 p.m. Friday and ending Sunday evening.