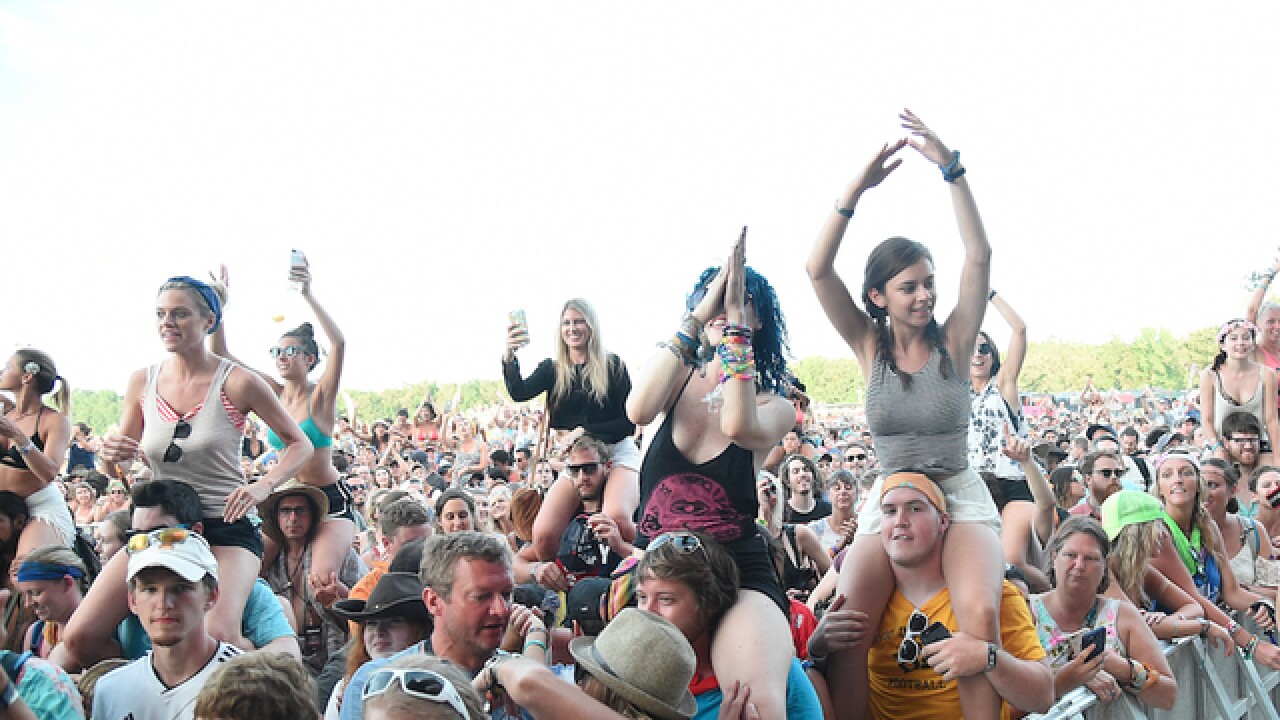 WAYNESVILLE, Ohio — Bellwether Music Festival announced that it would expand from one day to three in 2020, and shared the lineup of artists who will perform.

The festival will kick off Thursday, August 6, through Saturday, August 8.

Folks looking to buy tickets can snag early bird general admission tickets and three-day VIP options as well as typical three-day passes and camping and RV packages. Single-day tickets aren't open yet, and will go on sale at a later date.