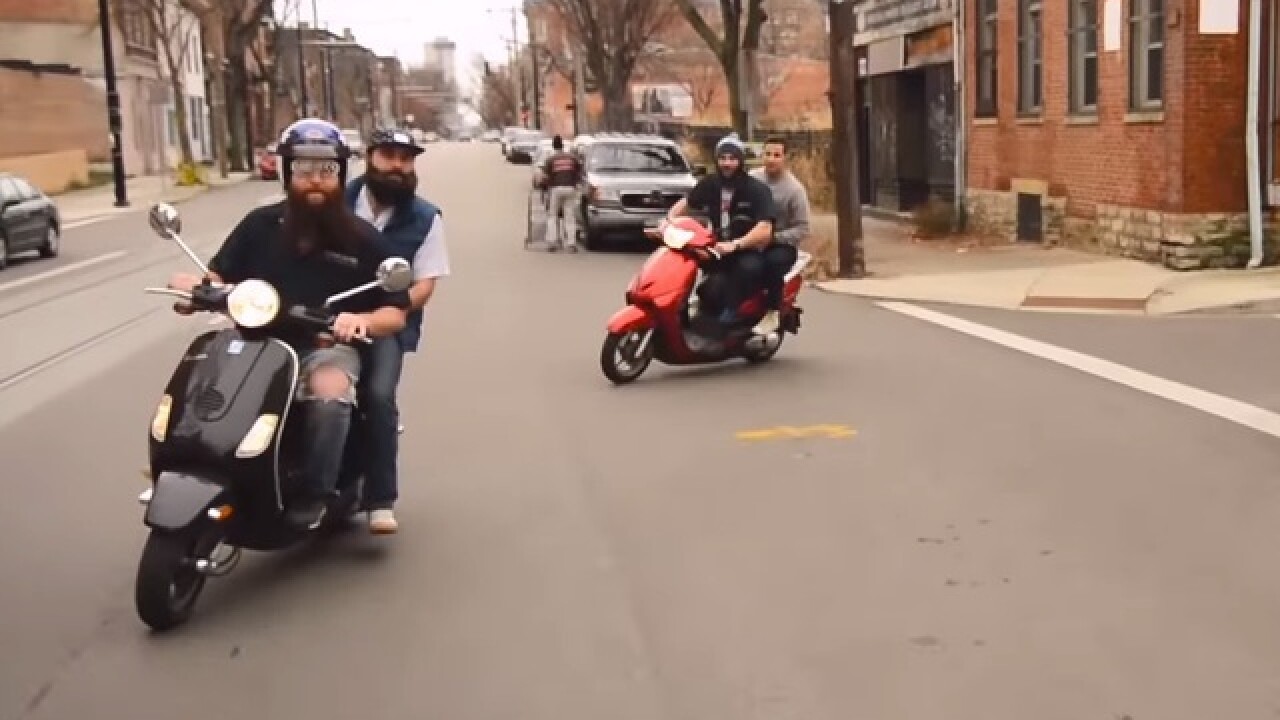 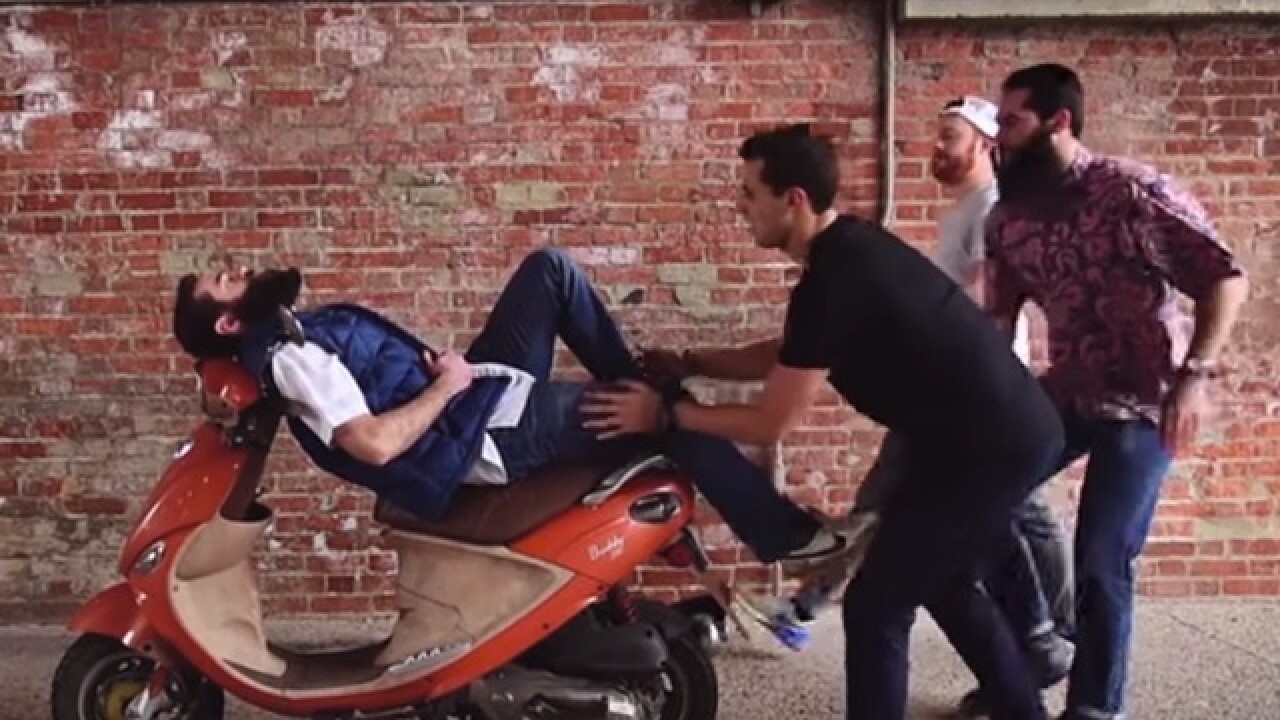 The lyrics to the catchy summer hit were rewritten and acted out by a crew of bearded, vest-clad brewery bros.

"Honestly, I was thinking something local."

"Well I got just the one for you."

The video still nods to the original song; the guys -- credited as "Geisters" travel through the streets of Over-the-Rhine on mopeds.

Here's a note from the Geisters who created the video:

"A love for scooters, friendship and Macklemore pushed this late night and weekend side project into so much more. This is our homage to the brewery we work at while also giving a nod to an artist we all love. Play it loud and don't look back — we didn't."