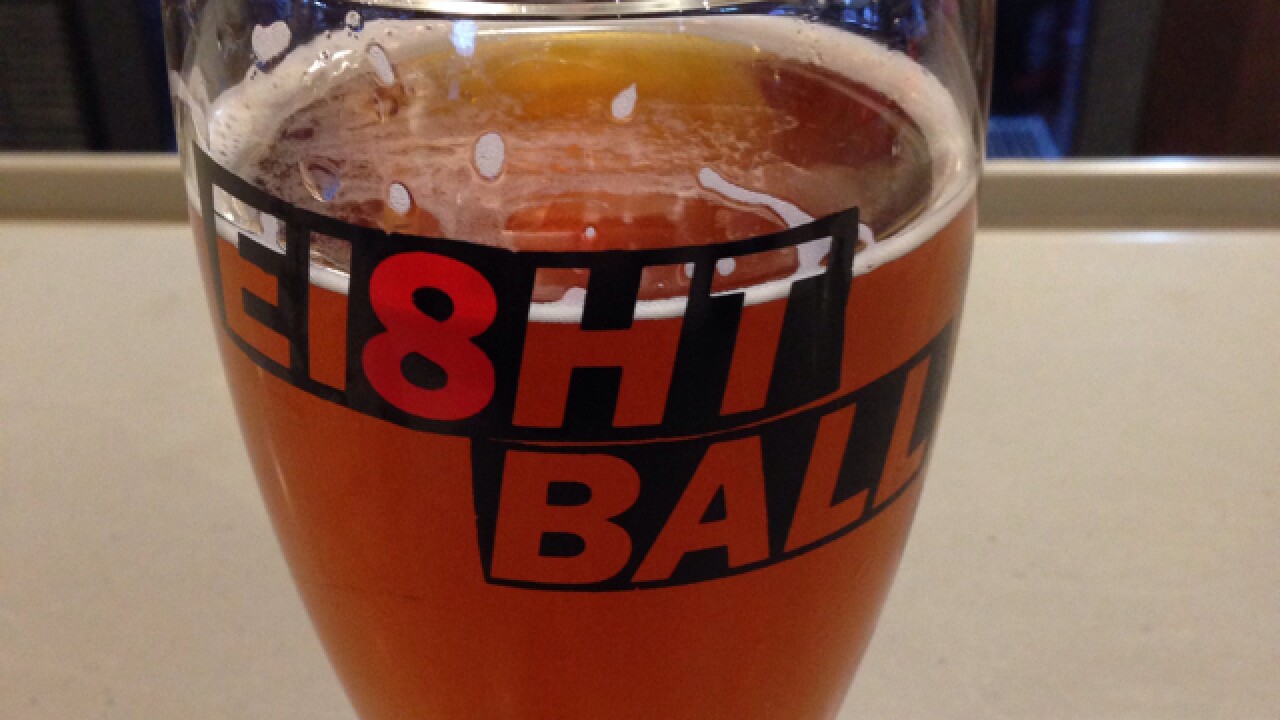 The brewery didn't give a specific date for when it will shut down, but did say they will continue operating their taproom inside The Party Source in Newport until sometime in mid-to-late February.

They're also in negotiations with another local brewery to take over the taproom "with little to no dark time" and with all the same taproom employees, according to a news release from the brewery.

"We have 28 exceptional beers on tap, we doubled production each year we were in business, and we’re very proud of our team’s commitment to a high-quality product," Lewis said. "But the craft beer industry is tightening, and we made the decision to focus on distilling as we prepare for our first batch of bourbon in 2018. We have a unique position in the Kentucky bourbon market, but we’re less unique in the craft beer world. We’re going to narrow our focus and let others do craft beer."

New Riff is also planning to open a $9 million "Whiskey Campus" with more than 19,000 barrels of bourbon, a tasting room and an event space, as well as their bottling/warehouse facility and distribution center in Newport. They will release their first batch in 2018.