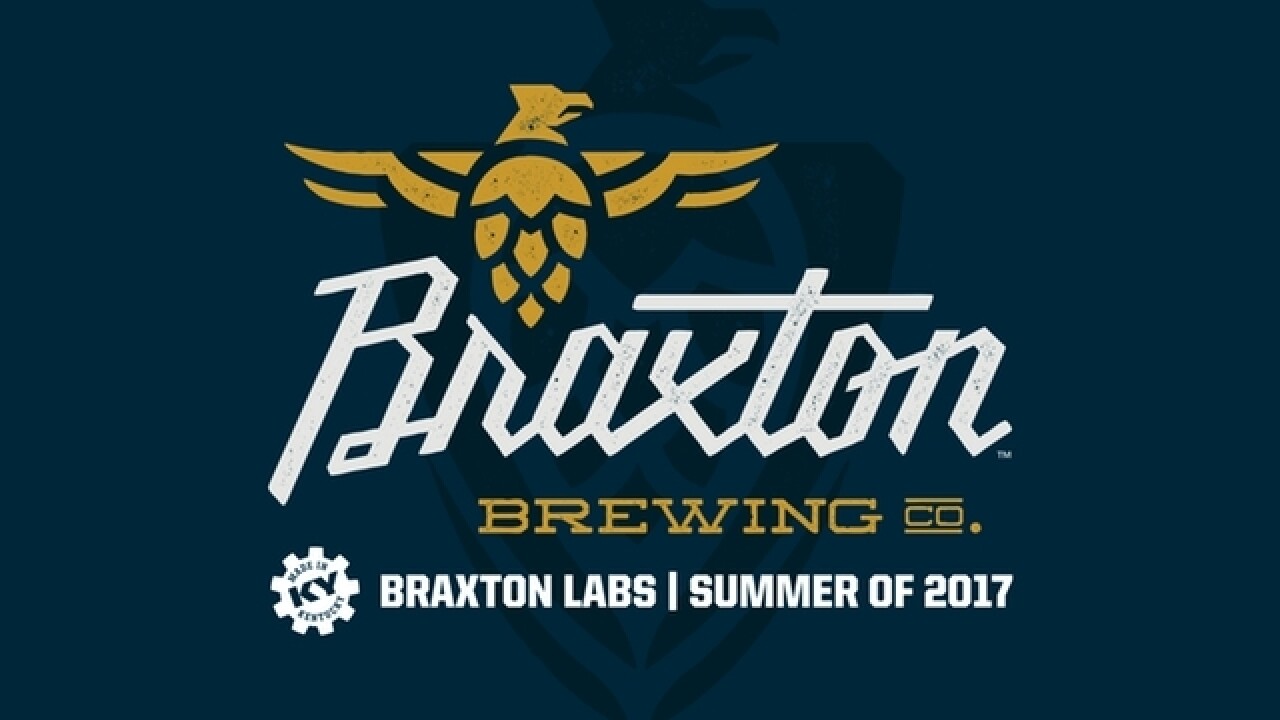 The Covington brewery announced Tuesday plans to open Braxton Labs, a secondary brewery and taproom, this summer inside the Party Source, located at 95 Riviera Drive in Bellevue.

In a news release, Braxton said the expansion “will allow the company to focus on innovative new styles and products while continuing to scale their flagship brewery in Covington.”

“Innovation is what makes this industry so amazing. To continue to push the envelope on new products for our customers, we had to really think about our next steps,” said Braxton co-founder and CEO Jake Rouse in the release. “We saw an opportunity to create an entirely new facility dedicated to focusing on experimenting and imagining new beers, and we can’t wait to share this experience with you in a few months!”

Rouse said Braxton Labs’ taproom will feature 40 taps that will include craft beers beyond what his brewery currently makes. Those beers will include brews made in the United States and abroad.

"We have 28 exceptional beers on tap, we doubled production each year we were in business, and we’re very proud of our team’s commitment to a high-quality product," Lewis said. "But the craft beer industry is tightening, and we made the decision to focus on distilling as we prepare for our first batch of bourbon in 2018. We have a unique position in the Kentucky bourbon market, but we’re less unique in the craft beer world. We’re going to narrow our focus and let others do craft beer."

Braxton opened in March 2015 at 27 W. Seventh St. in Covington. The brewery will celebrate its second anniversary from noon to 11 p.m. Saturday with a day-long block party at that location.