It's time to 'rest my body,' owner says 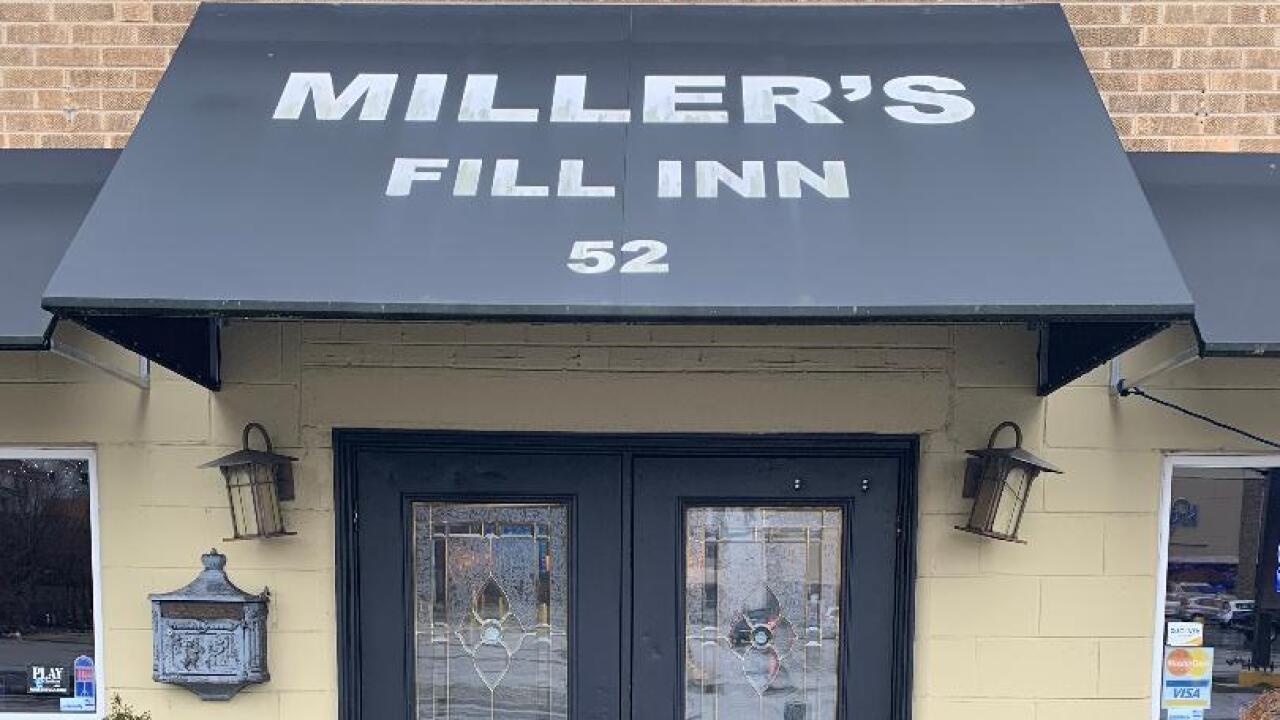 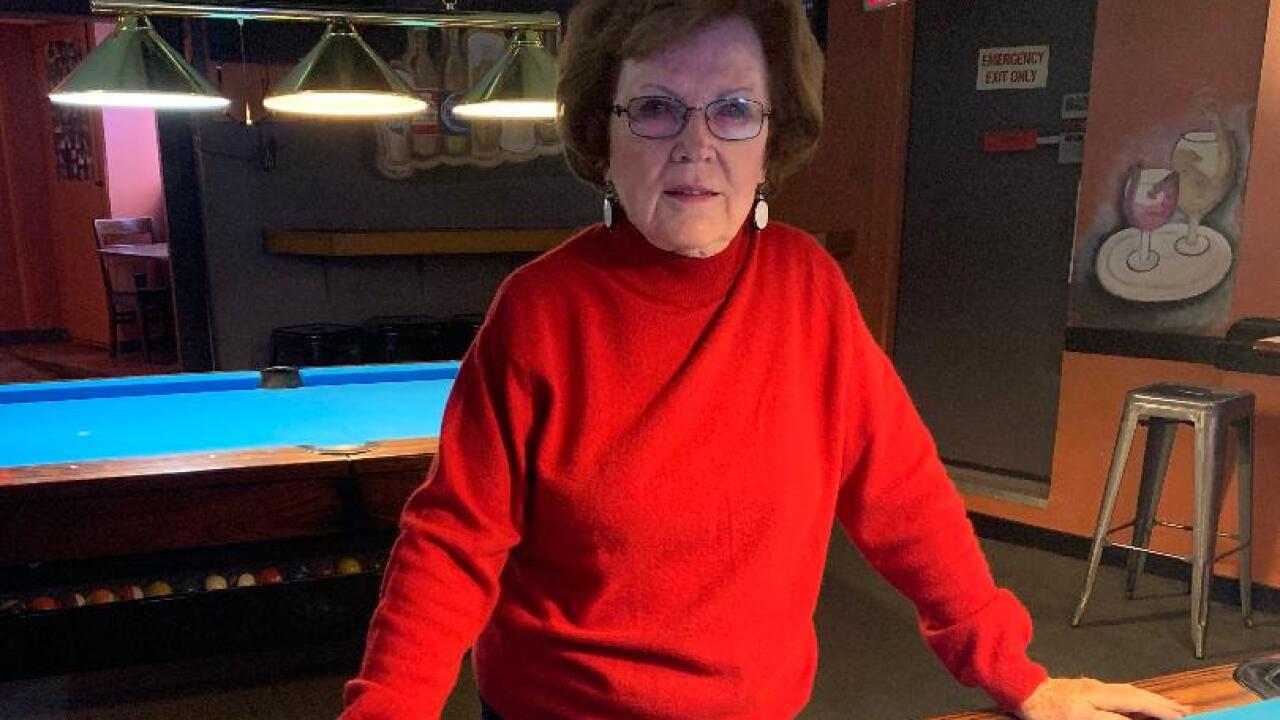 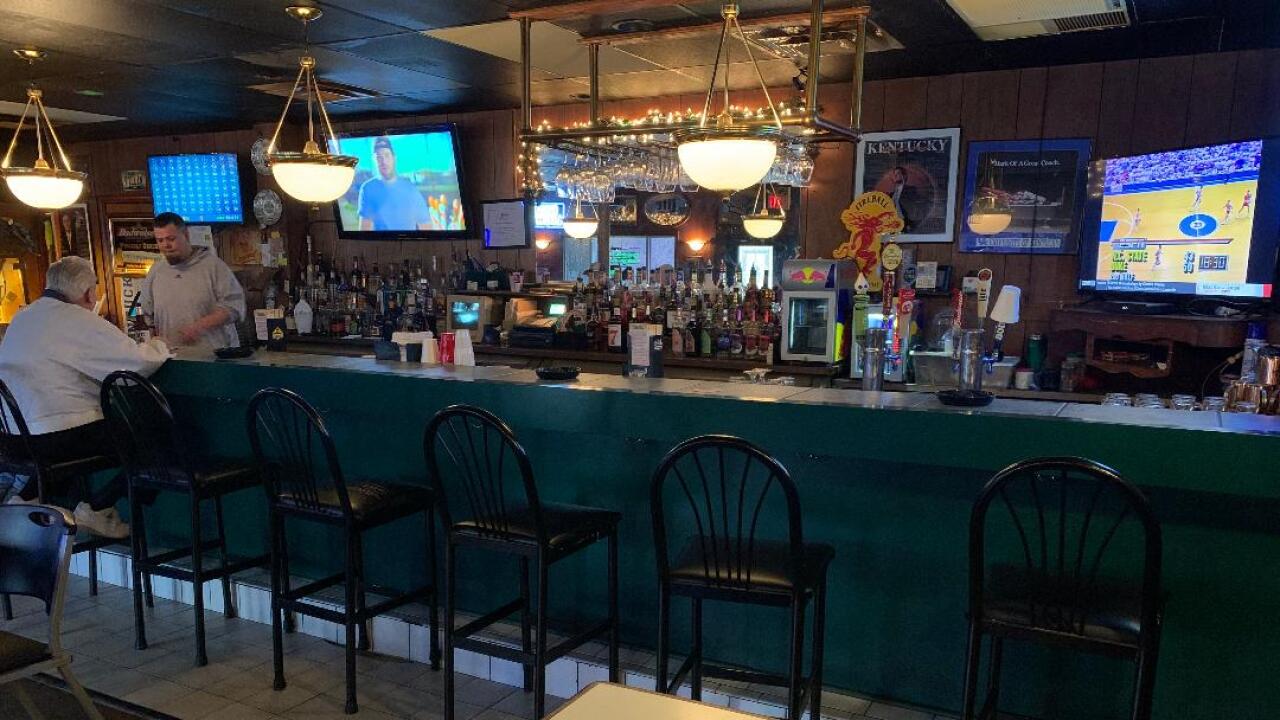 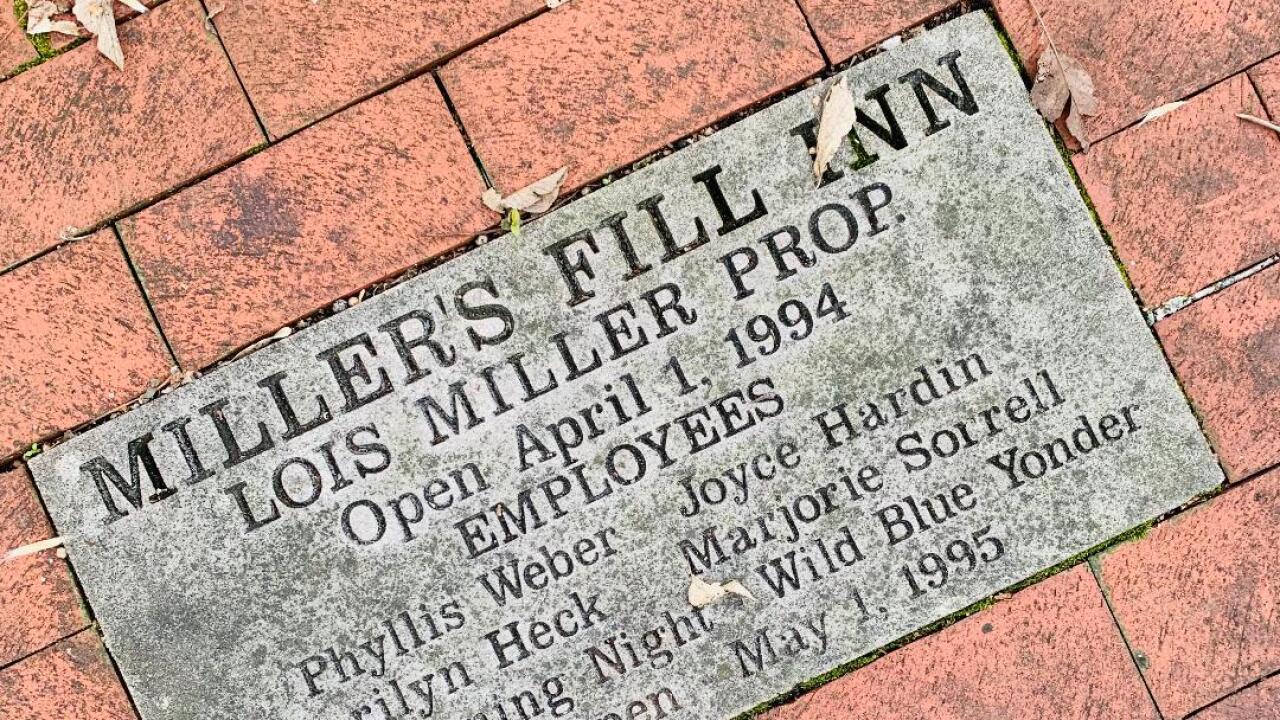 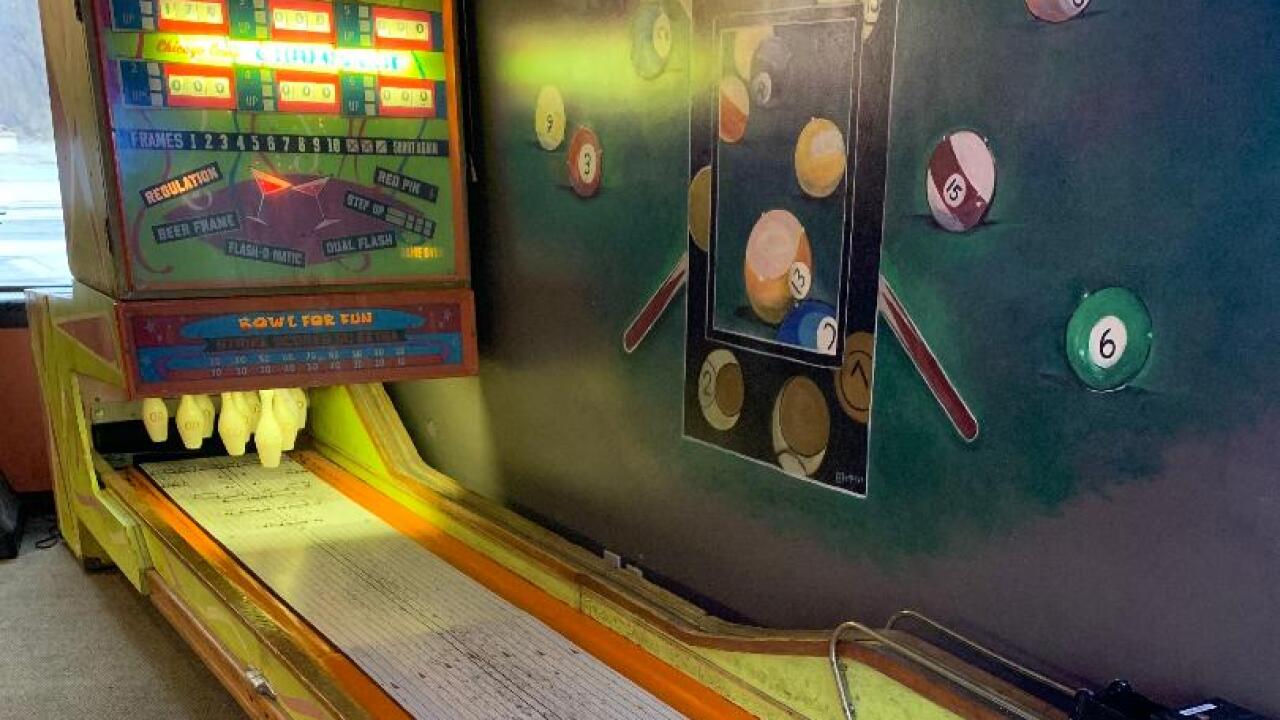 But, in a matter of months, Miller's Fill Inn will be no more. In late December, city officials announced that a plot of Bellevue property, currently the site of both Miller’s Fill Inn and a KOI Auto Parts store, would become the home of a brand-new Burger King restaurant.

Miller, who has lived in Fort Thomas for 60 years, took over operations of the spot at 52 Donnermeyer Drive — at that time called Jim’s Fill Inn and operated by the Butcher family — in 1992, and it officially reopened as Miller’s Fill Inn in April 1994. She had grown up around the restaurant business, and wanted “to own my own place,” she said, so, “I decided to buy the place, and it’s been very good.”

Miller is soft spoken with a gentle aura about her. She’s kind and defies bar-management stereotypes — even admitting to enjoying only “one … maybe two” drinks at her own bar over the course of nearly 30 years.

It’s not just hers, though; there are decades of community history in these walls.
The original half of the building, now a game room adjacent to an entry room with a bar and stage, was built about 80 years ago.The room with a set of doors most patrons enter through these days was added more recently.

But soon, it will all be reduced to rubble. Not to imply that Miller has been forced out. The closing of Miller’s Fill Inn is on her own terms, and she had spent the past few years mulling over when to leave the business.

“I would have leased it if I could have, to the right people,” she said. “But I decided that this is what I should do. I’m sure I’ll miss this.”

Though the bar’s official closing date is pending sale closure details, it’s just one of many changes in store for the area. Waffle House is moving in across the street, in front of a Kroger. And while the Cincinnati-based grocery chain initially hoped to put a gas station in that future Waffle House spot, it now plans to do so just around the corner, on nearby Riviera Drive, at the site of a former Chase Bank.

Miller’s Fill Inn will be hard to replace, if it can be at all. It’s a venue beloved by both regulars and frequent visitors for its wholly unique charm. In fact, some — like guitarist Jim Davidson of country throwback act Cousin Kissers — consider it a second home.

“The last of the old-style honky tonks in the area,” he described it wistfully. “Every table has its own distinct wobble. Where the pool tables might draw a better crowd than the band.”

Davidson’s self-deprecating comments aside, Miller is adamant that her business has only benefited from its support for local artists.

“We still need places like this,” she said of nightspots that encourage live music. “We have a lot of talent, six nights a week. I would say some of the best have played here.”

She estimates that about 800 to 1,000 patrons stop in on a monthly basis. And it’s not just those looking for a cold beer or local band, either; she’s quick to recall fundraisers, birthday parties and community get-togethers that have taken place within the walls of Miller’s Fill Inn.

“We try to help our community here,” she said, pointing to bowling and dart leagues that also frequently gather.

Miller said the business has kept her plenty busy.

“I put in a lot of time here. I’m here every day of my life. I don’t think I’ve missed too many nights, closing, at 2 o’clock in the morning. And it’s been good,” she said.

Miller and her staff already have noticed an upswing in patrons hoping to enjoy one last night at Miller’s Fill Inn.

“There are a lot of memories here. I have people coming in from Florida, just wanting to be here one more time,” she said. “I have couples asking to buy a table, telling me they met here and got married.”

When the staff at Miller’s Fill Inn make that final “last call,” Miller indicated she’ll be more relieved than sad.

“I’m sure I’ll miss it. I’m sure I’ll miss my customers. But there comes a time you have to say, ‘Enough’s enough.’ I’m going to rest my body for a while,” she said, laughing. “I’d like to take a vacation. I haven’t had one in probably 10 years. And I want to spend time with my grandchildren.”

When asked if she’d do it all again, she’s quick to respond, “I would” — without a hint of hesitation. “It’s been a great adventure.