After 20 years, Palomino to serve last meal in Cincinnati this October 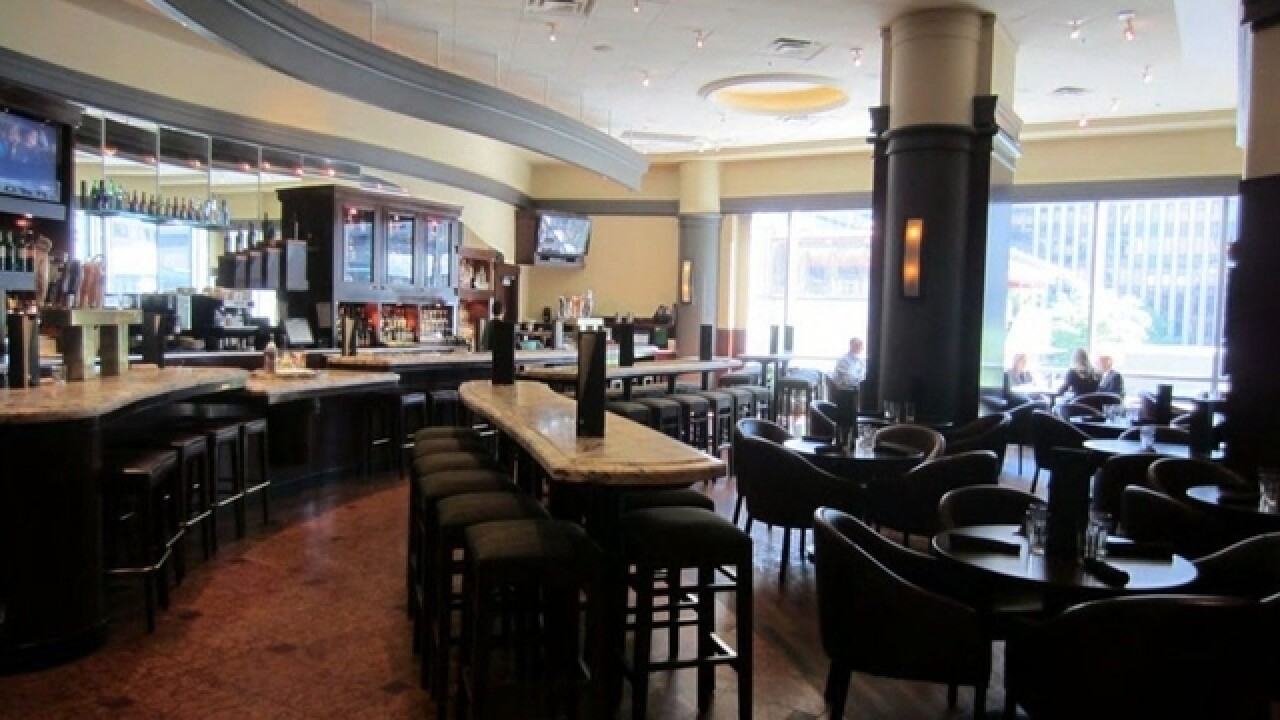 CINCINNATI – For those wanting one last romantic dinner at Palomino, book reservations now.

The Downtown staple with the scenic view of Fountain Square will serve its last meal the evening of Oct. 21, according to Taylor Beach, Palomino's event manager.

"It was just a leasing issue," Beach said of the closing.

“When they were the only game in downtown, they did great,” said Towne Properties principal Neil Bortz. “When they faced a lot of competition, their sales slipped.”

Bortz is part of a real-state investment group that built Fountain Place in 1997. Its anchor tenant Macy’s closed in March and Tiffany & Co. announced its relocation to Kenwood after that. The Palomino closure means the building will have only one tenant – a small book store – when Tiffany moves out by the end of November.

For several years, Bortz pursued a residential tower above the three-story retail center. But now, he’s looking for retail tenants to fill the ground floor and office tenants above.

“We’ve looked at a lot of different possibilities,” he said. “The one that we think makes the best sense is office.”

Beach and Bortz agree on one point: Macy's has only slightly affected the restaurant's business.

"This building is emptying out," Beach said. "The owners are just deciding to go a different route with the entire building itself."

"I think that it's huge that a corporate company gave us this much notice," said Beach, who has worked at Palomino for the past seven years.

Restaurant Unlimited Inc. operates Palomino, along with 19 other brands in more than 40 locations across the country.

"We do know 50 percent of the faces that walk through the door," Beach said.

Some of Palomino's staff, such as its lead bartender, have worked at the restaurant for more than nine years.

"Palomino has been established in this city for 20 years and has been a staple Downtown ever since," Beach said. "Not many restaurants can say that in our little-big city. I think its an accomplishment to say we've been here for 20 years."