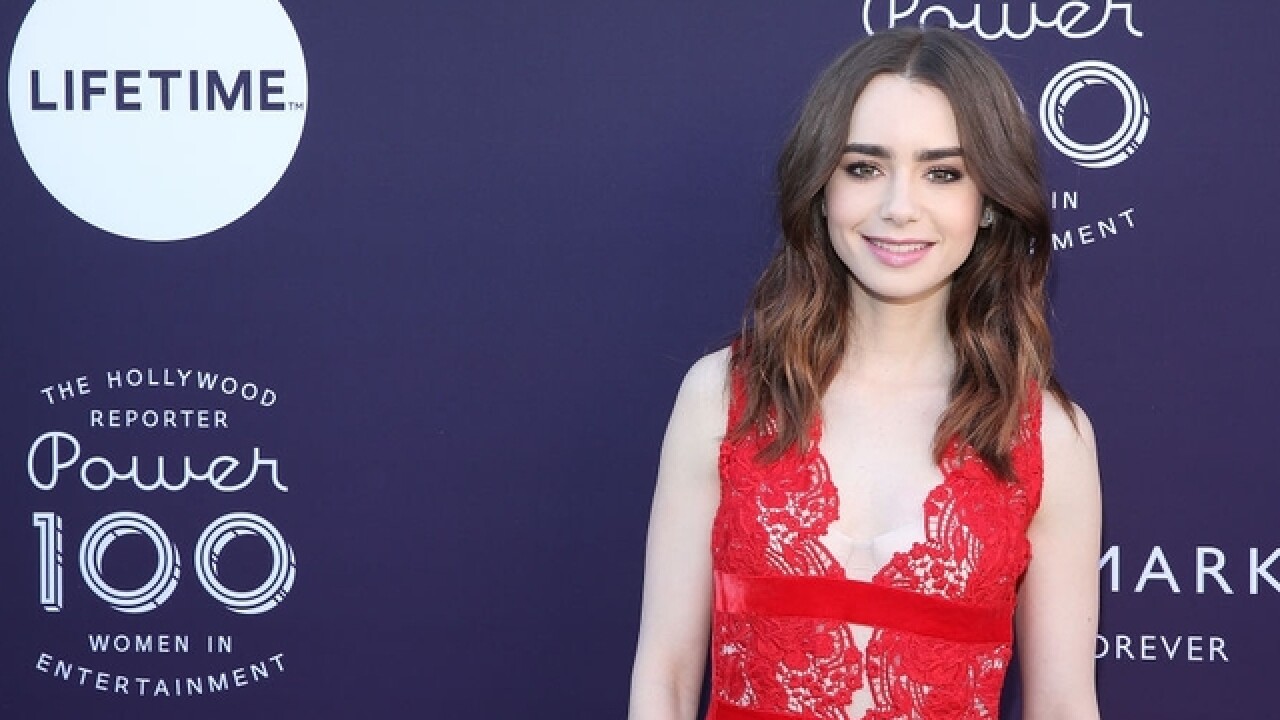 CINCINNATI – The Queen City is on star watch after Lily Collins posted a picture of herself Thursday in Over-the-Rhine on her Instagram account.

Collins is playing Elizabeth Kloepfer, the longtime girlfriend of serial killer Ted Bundy in the movie "Extremely Wicked, Shockingly Evil and Vile," according to Variety.com. Zac Efron is portraying Bundy in the movie directed by Joe Berlinger.

Battle of the sexes...

On Jan. 3, the D. Lynn Meyers Casting company posted a call for extras to appear in the movie on Facebook.

Collins appeared in "The Blind Side" and most recently in the Amazon Prime series "The Last Tycoon." Efron may be best known for his roles in 2006's "High School Musical" and the 2014 comedy "Neighbors."

Actor John Malkovich recently joined the movie's cast,  Deadline Hollywood reported on Thursday. The report did not say who Malkovich would portray in the film, which is told from the perspective of Kloepfer.

Kloepfer spent years denying the accusation of Bundy's killings before turning him into police, according to Variety.com. Bundy was ultimately connected to more than 30 homicides before being executed by electrocution in Florida on Jan. 24, 1989.