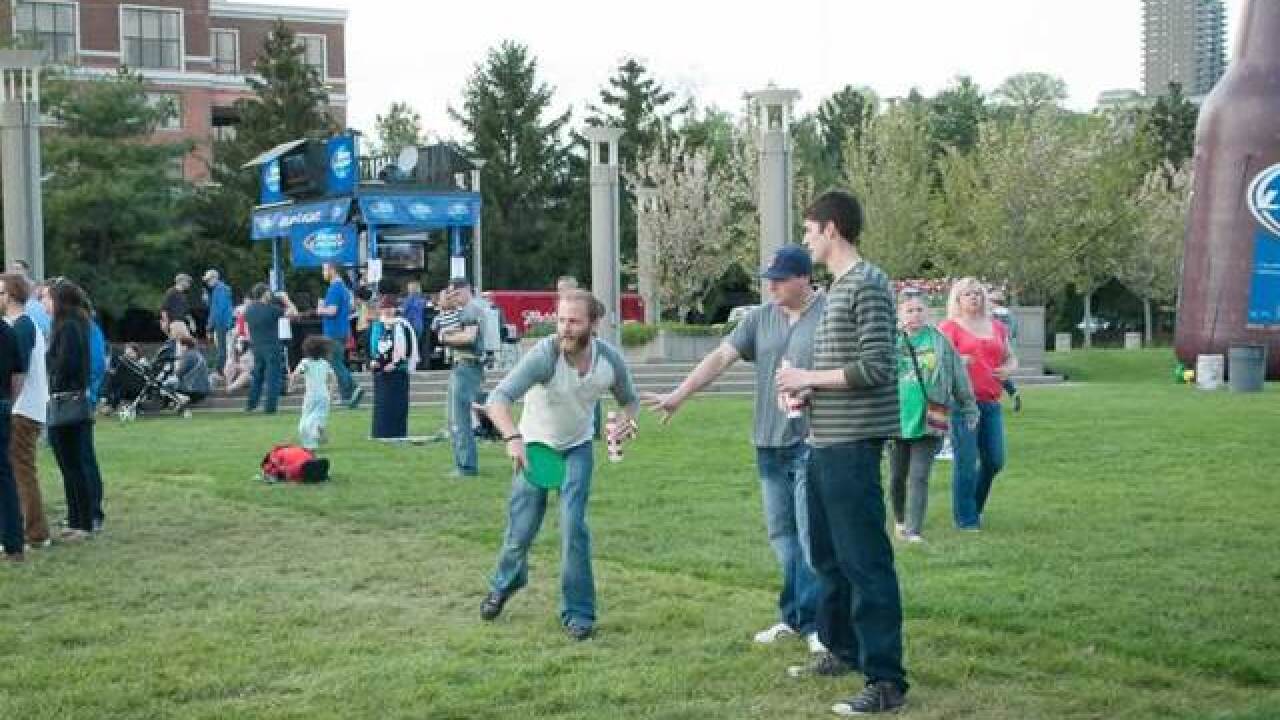 CINCINNATI — Do not fret, fans of Party in the Park.

The annual warm weather concert series held each Wednesday along the Serpentine Wall may be no more, but the Cincinnati USA Regional Chamber promises the good times will continue with the new 5:13 mid-week hangout on the Ohio River.

“While we hope that people who used to attend that event (Party in the Park) will still come down, in order to have long term success we need to have young professionals there,” said Rich Walburg, communications director for the chamber.

They wanted a weekly event that was more a social gathering than concert series, Walburg said.

The new Wednesday event will feature a rotating list of bands and deejays, food trucks, a craft beer patio and signature cocktails mixed by guest bartenders provided by a local nonprofit organization. There will also be outdoor games and themed events as the summer progresses.

“There will be wine tastings and perhaps a bourbon tasting night,” Walburg said.

The calendar of themed events, craft beer menu, and list of guest deejays and bartenders is still being finalized by organizers.

For the latest updates and listings for 5:13 visit the event’s website here.