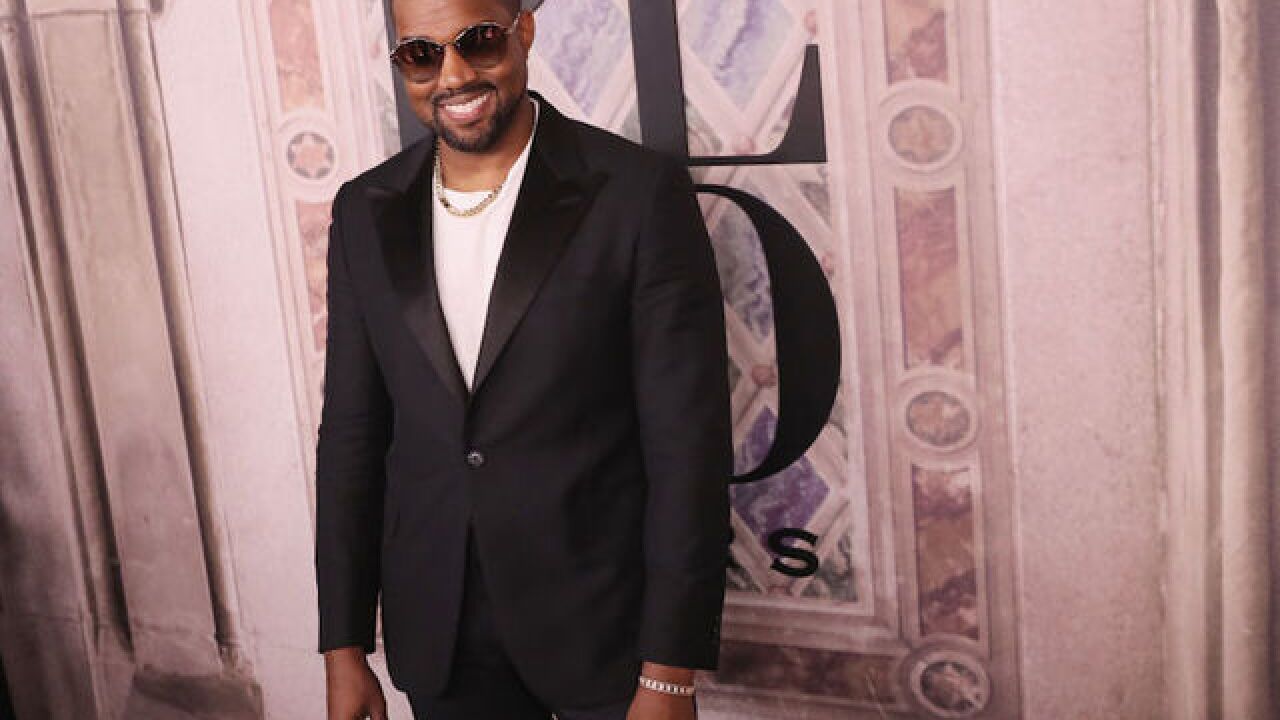 Rapper Kanye West donated $150,000 to a memorial fundraising site for a security guard shot by an officer in his hometown Chicago.

West gave through the GoFundMe page made to raise money for the funeral of Jemel Roberson, 26, far exceeding the goal. Bart Jackson, a representative for GoFundMe, confirmed the contribution.

"Sadly, Jemel's life was tragically and unexpectedly cut short this morning as he tried to save others from senseless violence," the page creator wrote on behalf of Roberson's mother.

How he was killed

Roberson was shot by an officer from Midlothian, Illinios while detaining a gunman outside of Manny's Blue Room Lounge where he worked, according to a federal lawsuit. Witnesses said the alleged gunman returned to the bar after security asked him and several drunken men to leave, CNN affiliate WGN reported.

The responding officer fatally shot Roberson in his side, after giving him "multiple verbal commands to drop the gun and get on the ground," according to a statement filed by Illinois State Police, citing witnesses.

Roberson's mother, Beatrice Roberson, sued for more than $1 million, listing the unnamed responding officer and the village of Midlothian as defendants.

Many have expressed outrage and concerns of alleged racial bias in this latest instance of police killing a black man.

Actress Gabrielle Union also tweeted, saying that Roberson was brave and that "his life was snatched."

"My baby lost his father, his hero" Avontae Boose, the mother of Roberson's son, told CNN affiliate WLS. "Jemel loved his babies so much."