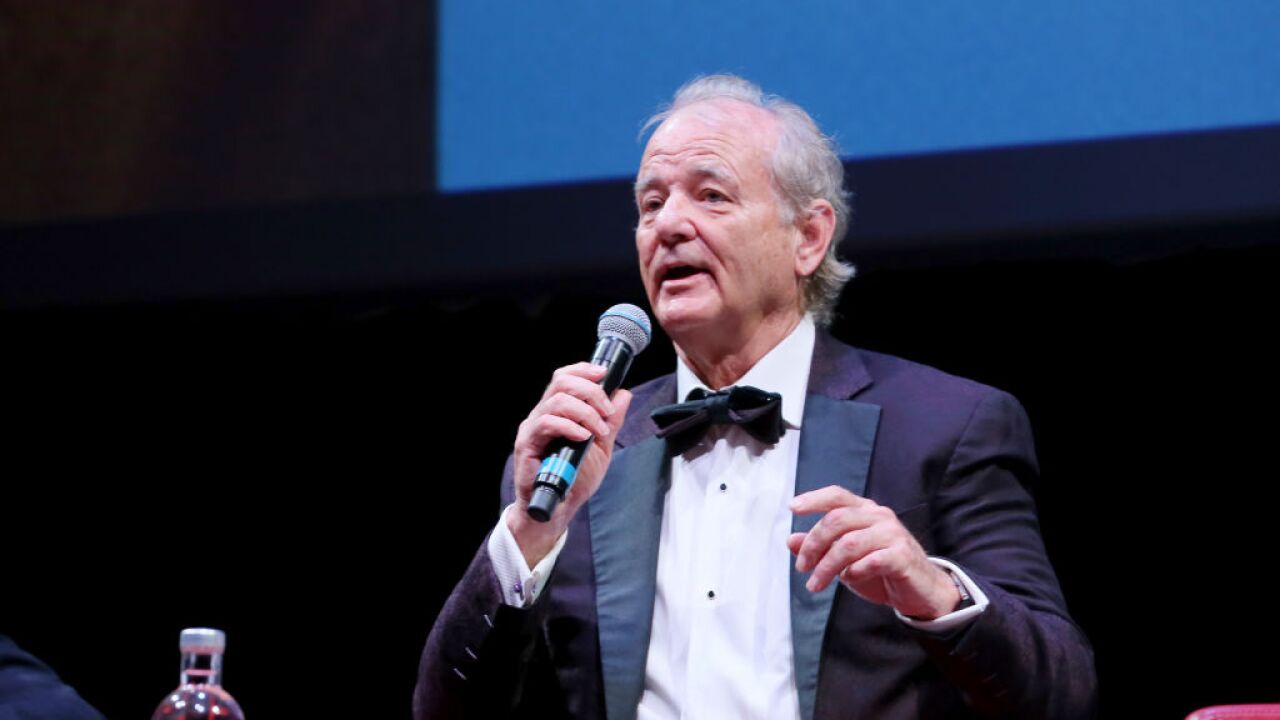 Jeep may have just won Groundhog Day and the Super Bowl.

The auto company had Bill Murray reprise his role from the movie "Groundhog Day" for a Super Bowl commercial.

In the movie, Murray plays a weatherman who is stuck repeating the same day.

Murray jumps into the Jeep Gladiator and steals the groundhog as they repeat the same day, just like they did in the movie.