If y'all like Florence, y'all will love the Y'allifier Chrome extension 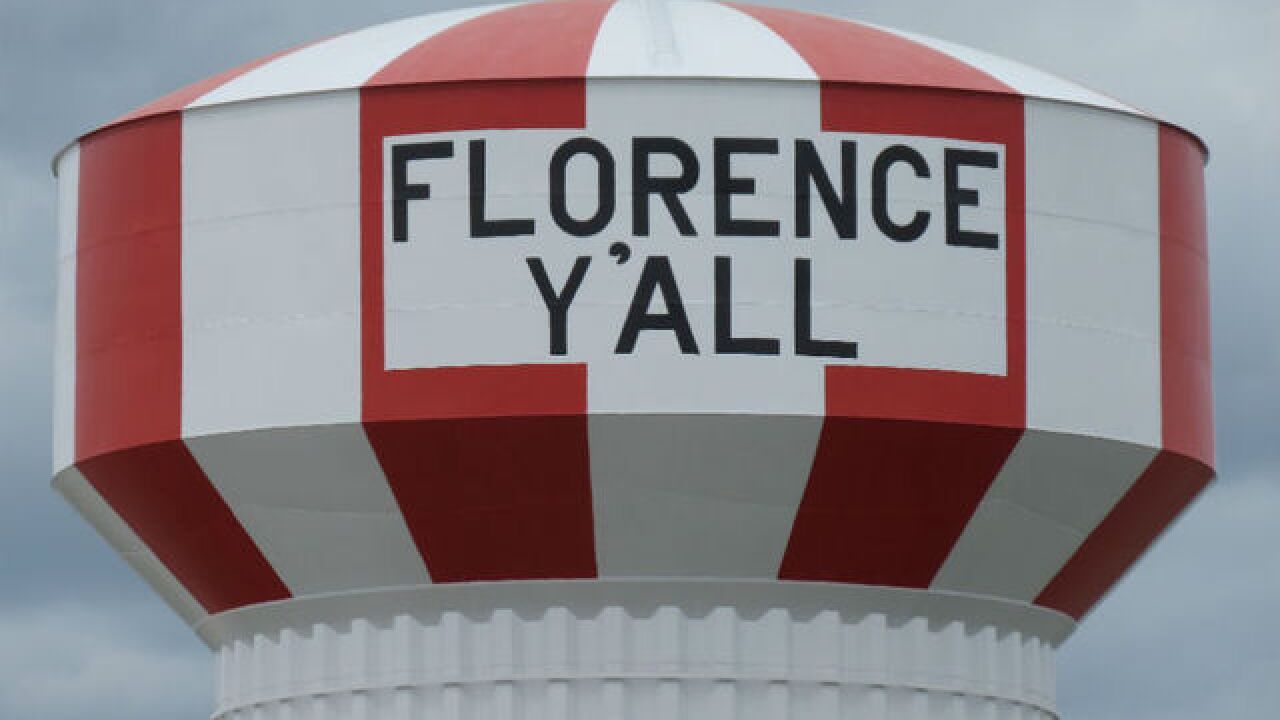 CINCINNATI -- A new extension for Google Chrome brings a little bit of Florence charm to the internet.

Lexington-based programmer Steev Hayes created the "Y'allifier," which "takes all phrases on the internet that should be 'y'all' and fixes them."

Basically, it means this sentence will look a lot more casual to you all with the Y'allifier than you all without it.

But adding "y'all" isn't just about adding a twangy voice to the internet. Hayes said it fills an important need in the English language: a "proper" plural second-person pronoun that is distinct from "you," which can be singular or plural. It's also less ridiculous than Pittburgh's "yinz" and more succinct than "you all."

"You shouldn't be saying two words," he said.

Hayes created the extension after he read a post online by a singer lamenting he couldn't say "y'all" because he is not southern and another post from a friend who awkwardly wrote "you all."

After Hayes had the idea for the Chrome extension Wednesday, the Y'allifier was ready in about 24 hours.

"My girlfriend got mad at me because I stayed up all night" working on it, he said.

It's not unusual for Hayes to get invested in a personal project. He's also behind a Lexington-themed Cards Against Humanity expansion and the "flex"ington T-shirts featuring the "flex" emoji.

A photo posted by Asian Steev (@asiansteev) on

For the Y'allifier, he took inspiration from Florence's iconic water tower. The extension's icon is a drawing based on the red-and-white-striped tower.

You all can get the Y'allifier here. Hayes also set up a Twitter account full of tweets that are "improved" with the extension.