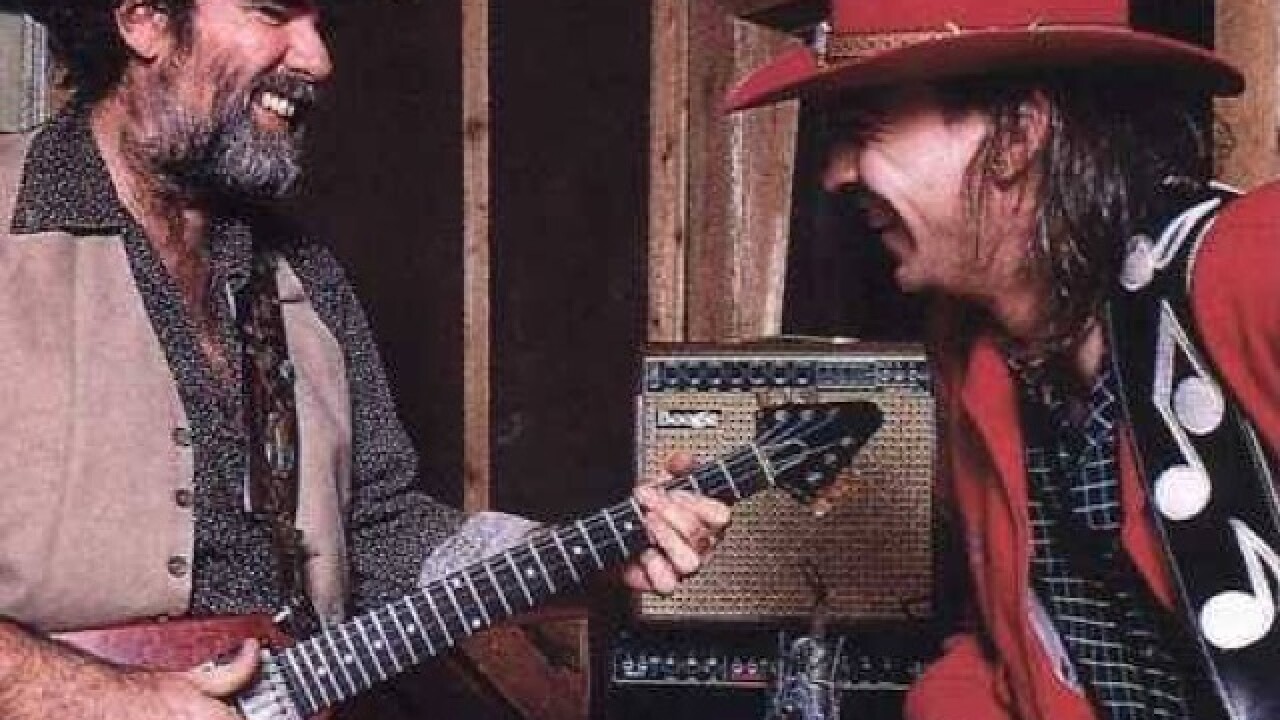 Alligator Record Label said in a statement that Mack died on Thursday of natural causes. He lived in Smithville, Tennessee, about 65 miles east of Nashville.

His 1963 recording of Chuck Berry's "Memphis," became a radio hit, and he followed that with "Wham!", which inspired the nickname "whammy bar" for the tremolo bar he had on his Gibson Flying V.

Listen to some of his recordings below: