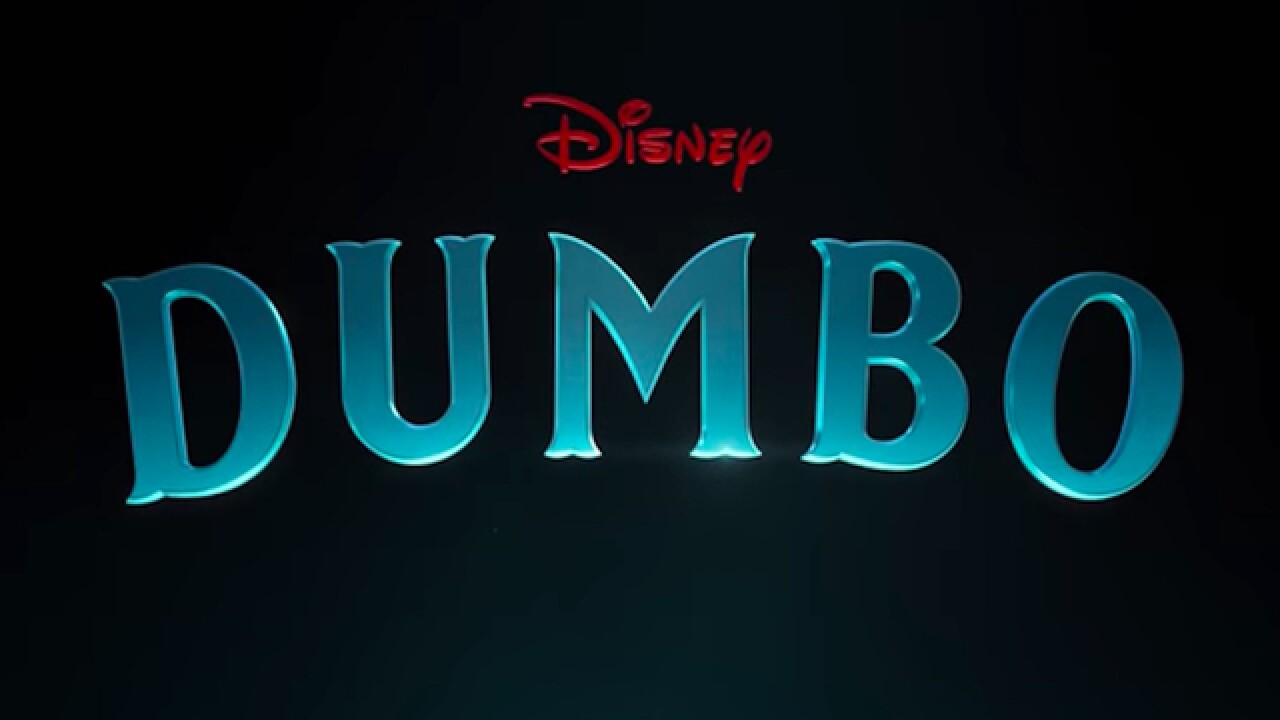 Disney's adventure film "Dumbo" debuts in theaters in March 2019, and the trailer has just been released.

The film directed by Tim Burton stars Danny DeVito as the circus owner and is inspired by the 1941 Disney film of the same name. Other stars in the movie include Colin Farrell, Eva Green, Alan Arkin and Michael Keaton.

"Dumbo" production was announced in 2014.