The Precinct rated among America's best by Travel + Leisure 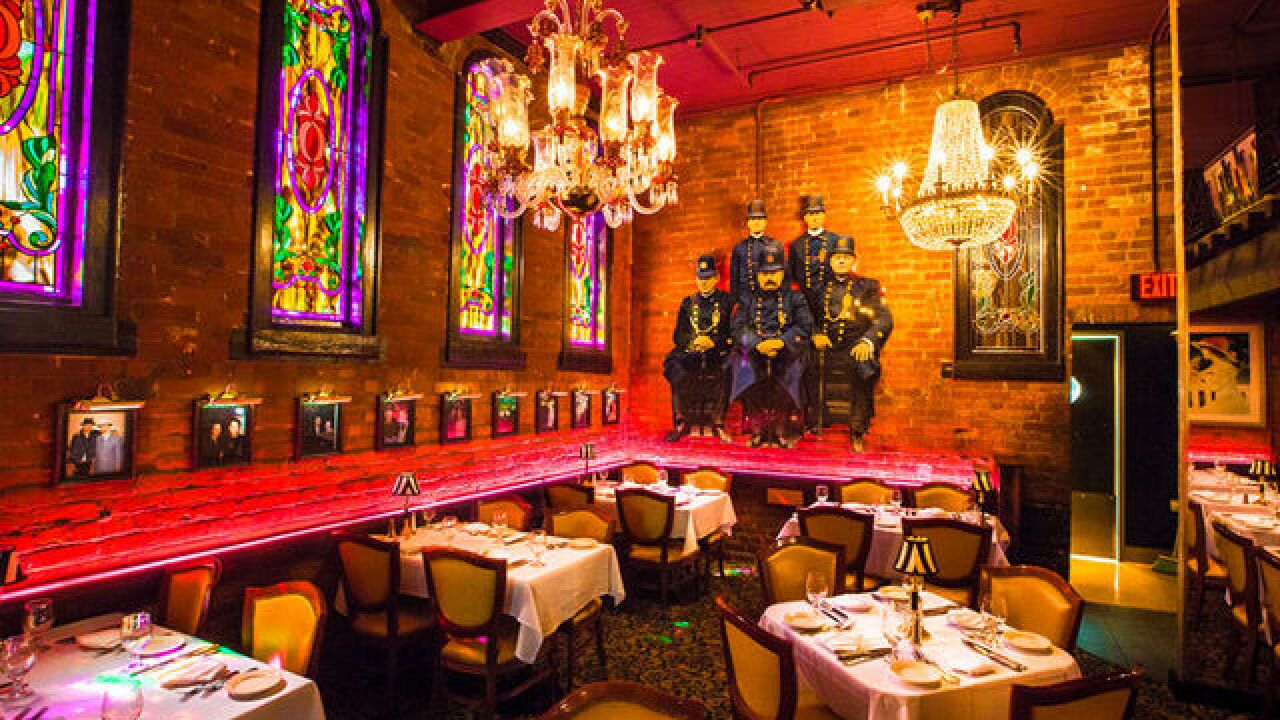 CINCINNATI -- An East Side steakhouse makes the cut as one of America's best, according to Travel + Leisure.

Jeff Ruby's Precinct, which opened in 1981 in an old police station, is consistently rated one of Cincinnati's finest restaurants.

Should you care to add some travel to your leisure, the top 30 list includes: Dickie Brennan’s Steakhouse in New Orleans, Peter Luger in New York, St. Elmo Steak House in Indianapolis and House of Prime Rib in San Francisco.

The Delta Avenue landmark was Ruby's first steakhouse. His Jeff Ruby Culinary Entertainment group now operates five restaurants -- three in Greater Cincinnati, one in Louisville and one in Nashville.