Dewey’s Pizza to close Newport on the Levee location 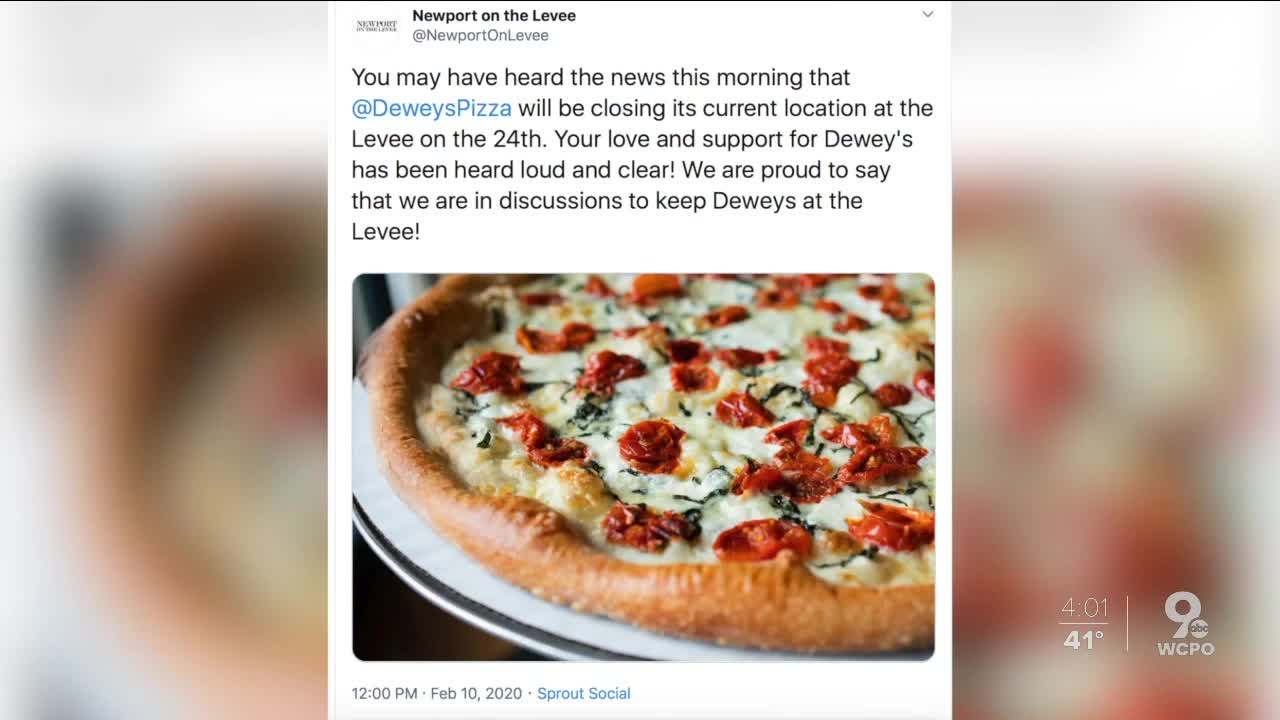 Add Dewey’s Pizza to the list of businesses leaving Newport on the Levee. 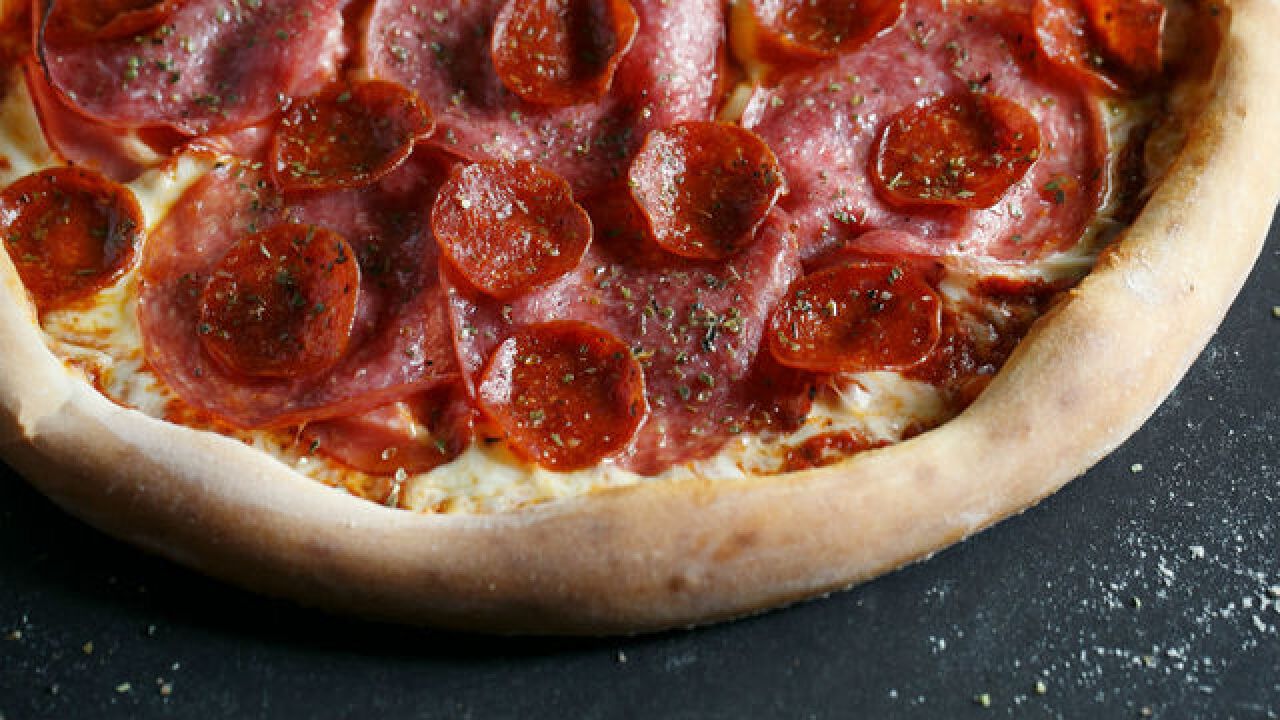 NEWPORT, Ky. — Add Dewey’s Pizza to the list of businesses leaving Newport on the Levee.

The restaurant follows the 2019 closures of Bar Louie and Mitchell’s Fish Market. The eateries had been at the Levee since the early 2000s.

The Dewey's location in Newport, which opened in 2001, had been the longest-standing tenant at the Levee. The location will close on Feb. 24.

Chuck Lipp, Dewey’s president, said the company is excited about the future of the Levee and “our opportunity to evaluate new locations within the reenvisioned space to better serve our guests.”

A Newport on the Levee official said "the restaurant owner is in active discussions to relocate at the Levee and be part of the new Newport."

An update on Dewey's closing at Newport on the Levee. @WCPO https://t.co/1EBv0g6VuU

Cincinnati-based North American Properties closed on its purchase of Newport on the Levee in December 2018. At the time of the sale, the company said it planned to invest more than $100 million in the 360,000-square-foot mixed-use property.

“The Levee’s been getting more depressing to go in because you’ve got that closed store, closed mall kind of feeling, and it’s just a perception but it’s a strong one for me anyway,” Bauerly said.

A Newport on the Levee spokesperson said there will be “updates they can provide” about the Levee in the future.