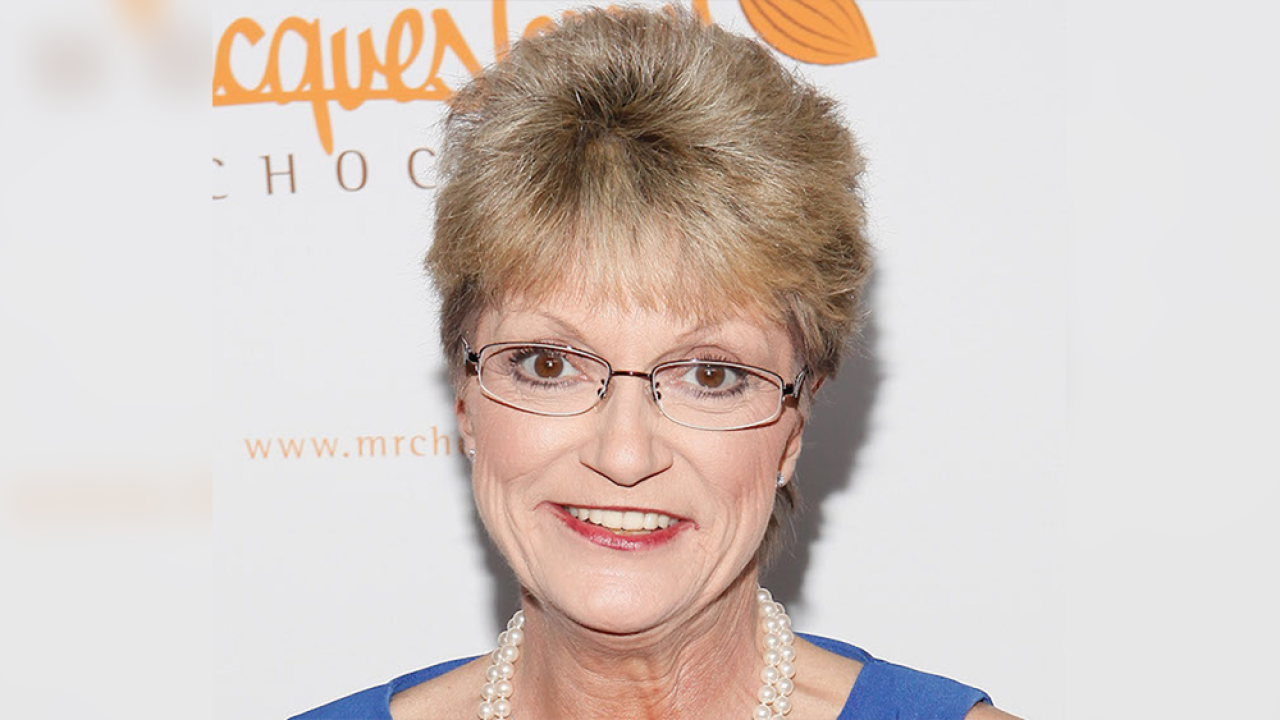 Actress Denise Nickerson, best known for her role as chatty gum-chewer Violet Beauregarde in 1971's "Willy Wonka & the Chocolate Factory," has died, according to multiple reports citing a Facebook post from her family.

Her son and daughter-in-law have said Nickerson suffered a stroke last year from which she had been unable to fully recover, according to their public family Facebook page .

CNN has attempted to reach her family.

Nickerson's last acting credit was in 1978. Prior to her exit from Hollywood, she appeared in "The Brady Bunch" and the cult television series "Dark Shadows."

Her role in the iconic Roald Dahl adaptation remains her most celebrated work.

In 2011, some of the movie's key cast members reunited for an episode of "Top Chef: Desserts," which challenged the contestants to create an edible world of wonder.

The cast reunited again in 2015 on the Today show.

At the time, Nickerson joked that doing the role didn't make her sick of chewing gum, but her dental health caused her to give it up for good.

"When did you give it up?" the interviewer asked.

"When I returned and had 13 cavities," she said.

The cast, too, reflected on the so-called Wonka effect -- the term they've assigned to the reaction they get from fans.

"Look, I mean, we are the fortunate ones. We're here. We got to really see it and experience it," Nickerson said. "The first thing people do when they find out who we are is they smile."