Comedian Kevin Hart is coming to Cincinnati this spring 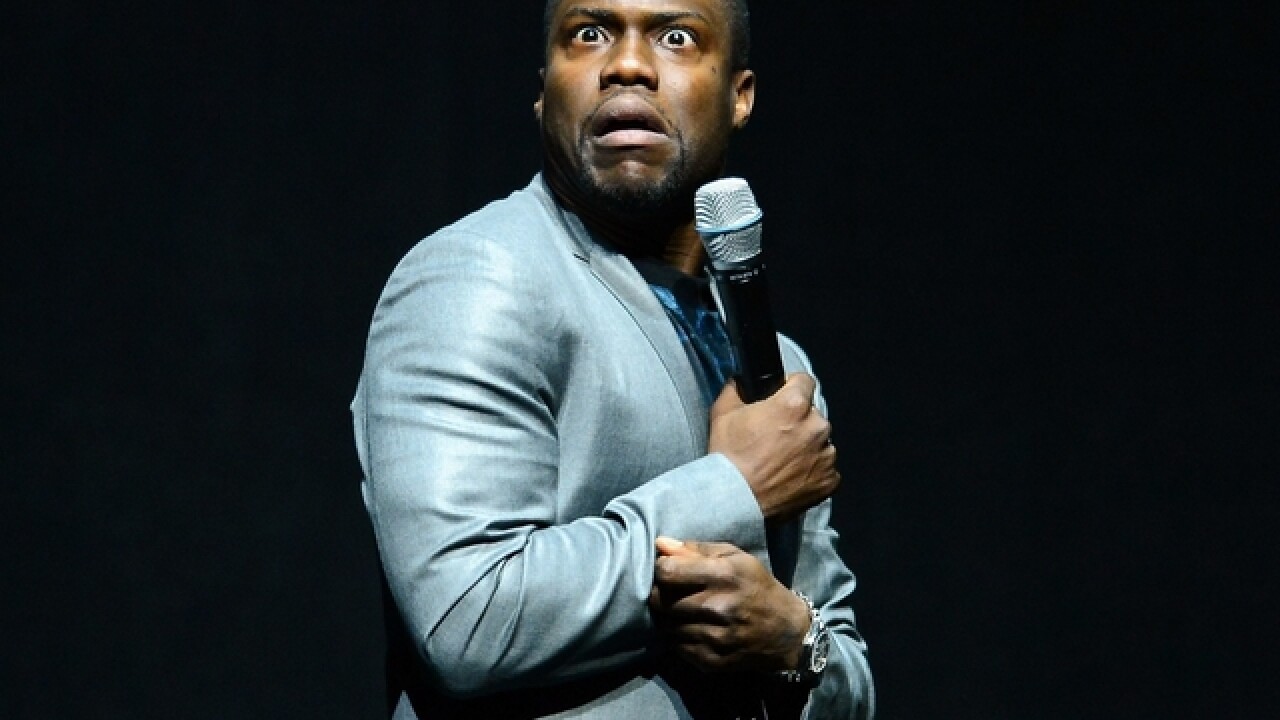 CINCINNATI --  Comedian Kevin Hart is coming to Cincinnati this spring.

The Kevin Hart Irresponsible Tour will be at U.S. Bank Arena on May 19. Tickets go on sale at noon Wednesday, Jan. 31. They're available at the U.S. Bank Arena box office, by calling 1-800-745-3000 or online at Ticketmaster.com.

Hart is one of the most prolific and highly-paid comedians in the world. His last comedy tour grossed more $100 million, and his memoir, "I Can't Make This Up: Life Lessons" debuted at No. 1 on the New York Times Bestseller list.

Earlier last year, Hart voiced a title character in "Captain Underpants: The First Epic Movie," and he more recently appeared in the reboot of the classic film "Jumanji" with Dwayne Johnson and Jack Black.