Canceled and postponed concerts are a problem for large venues such as the Heritage Bank Center and Fifth Third Arena. For places like The Redmoor in Hyde Park, they could be a death sentence. 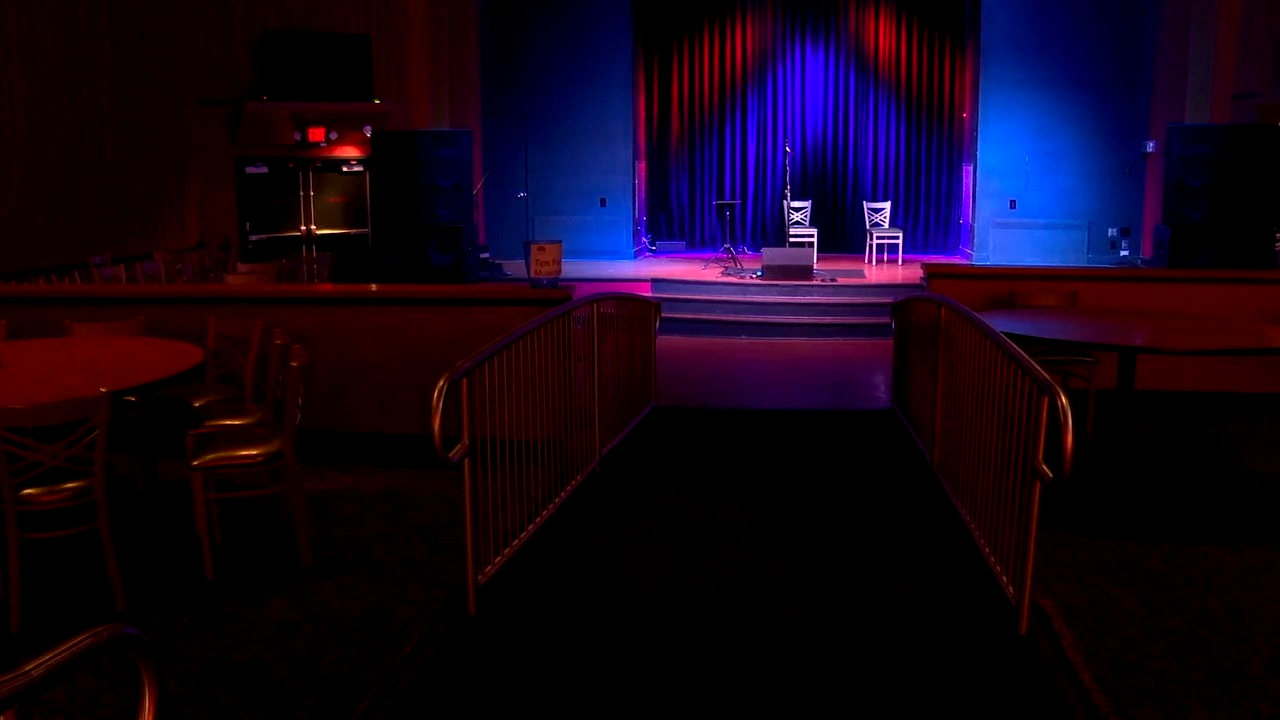 CINCINNATI — Canceled and postponed concerts are a problem for large venues such as the Heritage Bank Center and Fifth Third Arena. For places like The Redmoor, they could be a death sentence.

“Our business has been kind of nonexistent” since the beginning of the pandemic, owner Mandie McDonald said Friday.

Although other high-contact entertainment businesses such as casinos, amusement parks and restaurants have inched back toward normality by setting reopening dates and welcoming small groups of customers, music venues remained in limbo by Friday night.

It’s easy to see why: The traditional concert atmosphere of packed auditoriums, open containers and cheers from the audience could turn a single COVID-19 case into an outbreak overnight.

But the extended shutdown leaves people like McDonald, fellow concert venue owners and the performers who rely on them without a place to land.

“We’re rescheduling as much as we can,” McDonald said.

Even those rescheduled dates might need to be moved again. No one can predict when holding a concert will really be safe.

The National Independent Venue Association said 90% of its 2,000-odd members expect to close within the next several months if they don’t receive federal financial assitance.

“If we could just know a date — ‘September 1, you can open up, and here’s the rules’ — then we could plan ahead and do it right,” said Kevin Blum, a talent buyer at the autoshop-turned-concert-hall Ludlow Garage.

Instead, he’s stuck in a game of wait-and-see. The Garage is booked solid through the end of 2021, but whether those shows will really happen is anyone’s guess.

Blum said he’s watching other businesses carefully and will not reopen the Garage until he’s certain he can do it safely.

McDonald has reopened The Redmoor twice a week, but not for music. She hosts a “Happy Hour Market” for local vendors to sell products while safely socially distanced.

“It’s helped me tremendously, my mental health,” she said. “I can’t say that we’ve had great sales or great success, but it’s given me an opportunity to get back to the public, to talk to people, to hear about what they want to see when we do reopen.”