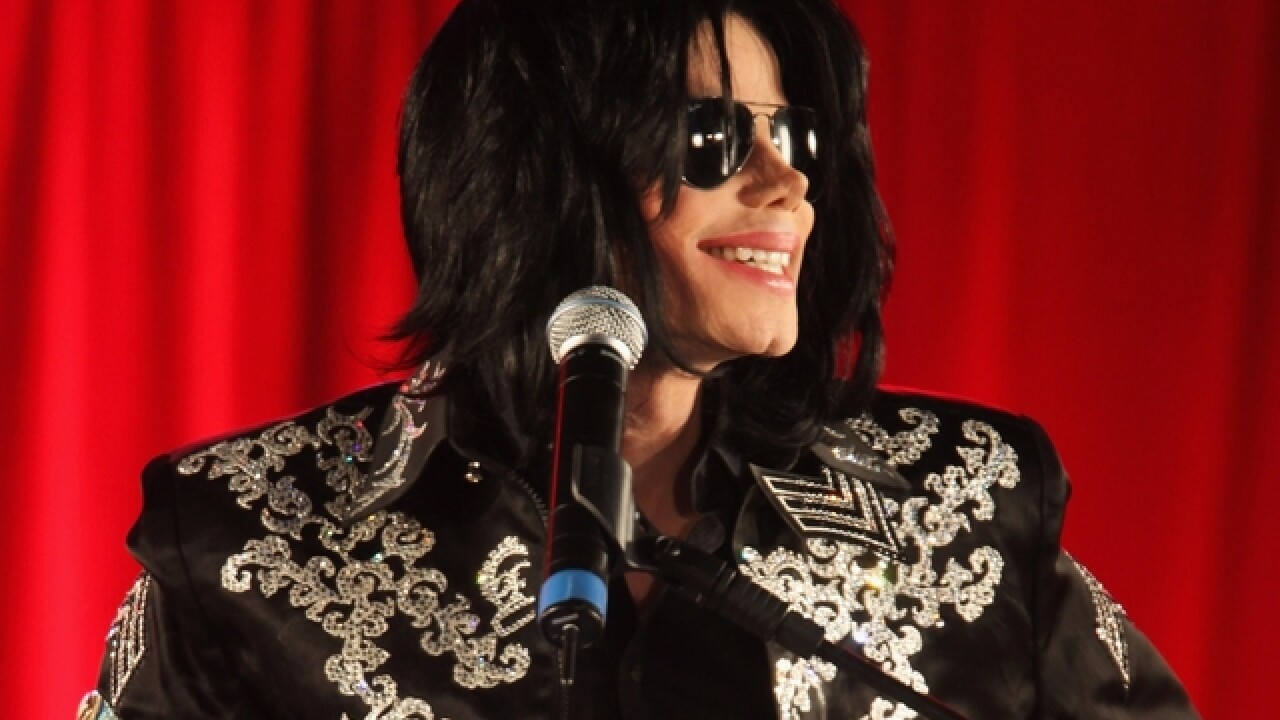 LOS ANGELES (AP) — Michael Jackson was depicted as a child molester in the HBO documentary "Leaving Neverland" earlier this year, but the negative publicity hasn't greatly diminished the King of Pop's image.

Signs of any broad backlash against Jackson are few.

The superstar's music was taken off some radio stations, but is still being played in commercials and his memorabilia is still selling.

Jackson's album and theatrical video of "Thriller" remains in the National Recording Registry, and a pair of museums say they're not removing images or artifacts of him.