You don't have to go far to get good nature shots 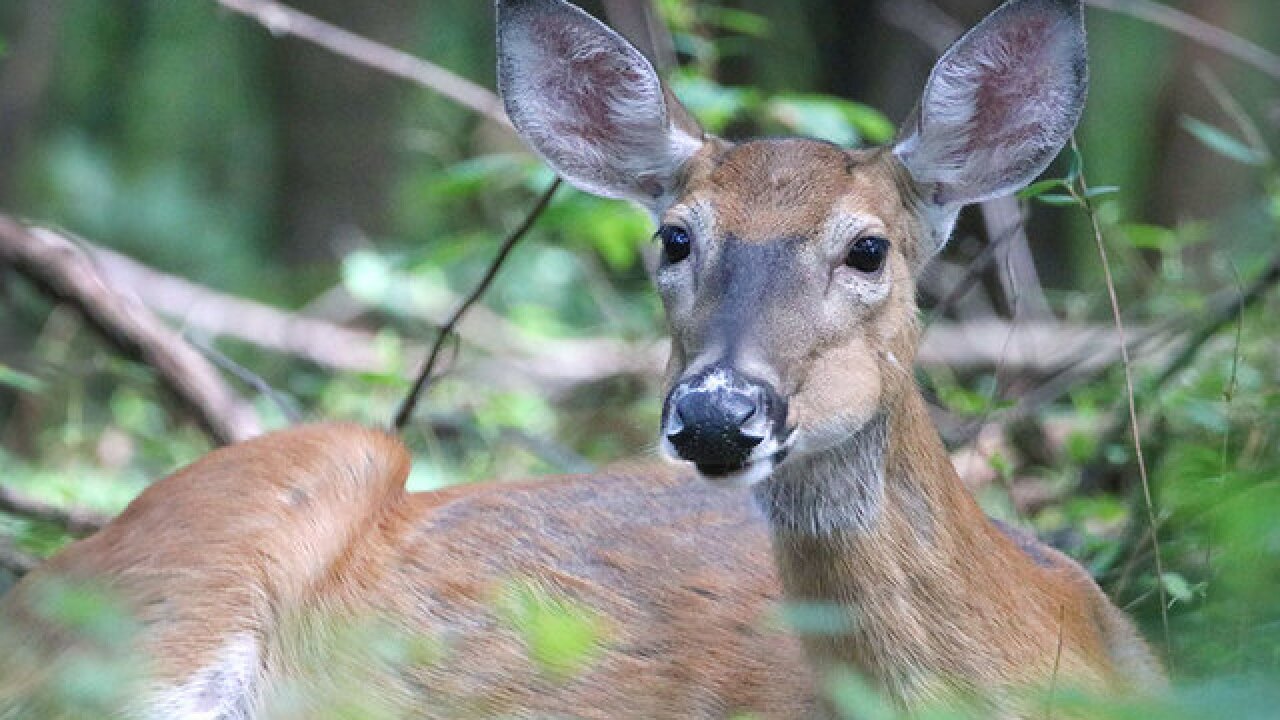 After spending countless lunch breaks outside staring at a wooded lot and pond at his former job, Jordan West decided to pass the time by using a point-and-shoot camera to document his surroundings.

It was only meant to be for fun, but over the months it became more of an addiction as he began tracking wildlife he'd see in the area. His friends encouraged him to take his photography a step further. West invested in his first "nice" camera -- a Canon Rebel -- and started a career as a wildlife photographer.

Now, seven years later, the 31-year-old spends his free time after work and on weekends traveling throughout Greater Cincinnati and the region, photographing a myriad of species from bears and bald eagles to herons and deer.

"People always say there’s nothing to do there or they have to go out West to see something beautiful and to hike. We have tons of wildlife, tons of birds, countless hidden little preserves in parks. You just have to look," said West.

Some of his favorite spots include Burnet Woods, East Fork Lake, Cincinnati Nature Center and Fernald Preserve where he's spent years getting to know the wildlife, particularly birds. For the past three, he's been following a family of barred owls in Burnet Woods. He's also been tracking the region's bald eagle population.

"I feel like most people when you tell them you shot a bald eagle, they don’t believe you it was in Cincinnati," said West. "You can see them pretty much anywhere if you put the time into it."

He can spend anywhere from one to four hours shooting at a specific location. Sometimes he'll visit the same spot three days in a row. Sometimes he's finished in just a few minutes.

For West, the key to successfully photographing wildlife is being knowledgeable about the subject. And that diligence can pay off in a big way.

"Shooting birds can be really frustrating because they’re always moving. I would say learn how to keep up with a subject without harassing a subject. Know their limits, that’s very important."

West also makes an effort to share his work daily on social media, particularly Instagram where he has a growing following, to highlight the nature sites available here.

"Through my Instagram I always post the location of where the photo was taken. I hope to inspire other people to get out there because there is a lot in the area. It offers alot."

He encourages other wildlife photographers to do the same. Here are some of his tips for new or experienced shooters for photographing and sharing on social media.

While West has had a personal interest in animals since childhood, he hopes his photography can inspire others to explore what's in their own backyards.

"I feel like people don’t know what all is out there, and I’ve always said I want to show people what’s out there."