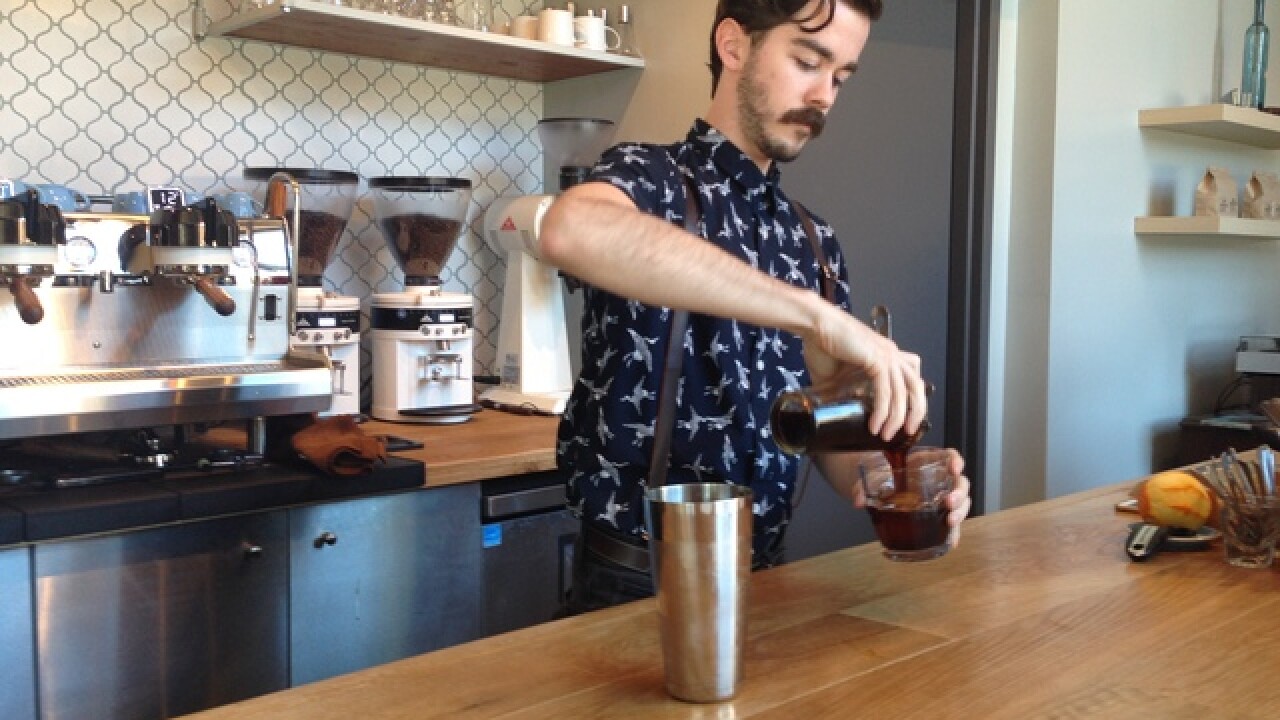 NEWPORT, Ky. -- There's no shortage of hipster coffeeshops serving up extra fancy drinks these days, but Kentucky's best is right here in the Tri-State.

Carabello Coffee has been ranked as best in the Commonwealth by a Mic.com article listing the best independent coffeeshops in all 50 states.

"This 'philanthropic coffee roaster' serving 'coffee and compassion in tandem' donates proceeds to organizations in the Cincinnati area and abroad. Located in a charming blue building, a hot drink here is a perfect pick-me-up on an overcast day," writes Mic author Melissa Kravitz.

Mic said it relied on Yelp's crowd-sourced restaurant reviews to find the best places for java through an algorithm that examined each coffeeshop's number of reviews and star ratings (on Yelp's five-star scale).

At last check on Wednesday, Carabello Coffee's Yelp page showed an impressive 120 five-star ratings out of its 139 total reviews. Only seven people were crotchety enough to rank Carabello below four stars.

The shop opened its expanded "Analog Slow Bar" in fall 2016 to whip up complicated drinks most people don't have the time or patience to create at home.

“The city of Newport has really embraced us into the fabric of the community,” Carabello told WCPO in 2016. “We didn’t understand how significant it could be to become a part of the everyday life of people in the city. We didn’t expect people to be as positively responsive as they have been."

For Ohio's best coffeeshop, head to Rustbelt Coffee in Toledo. Indiana's is Coat Check Coffee in the Hoosier State's capital.

Check the full listing here for all 50 states' best coffeeshops.