Cincy to host Shakespeare conference in 2018 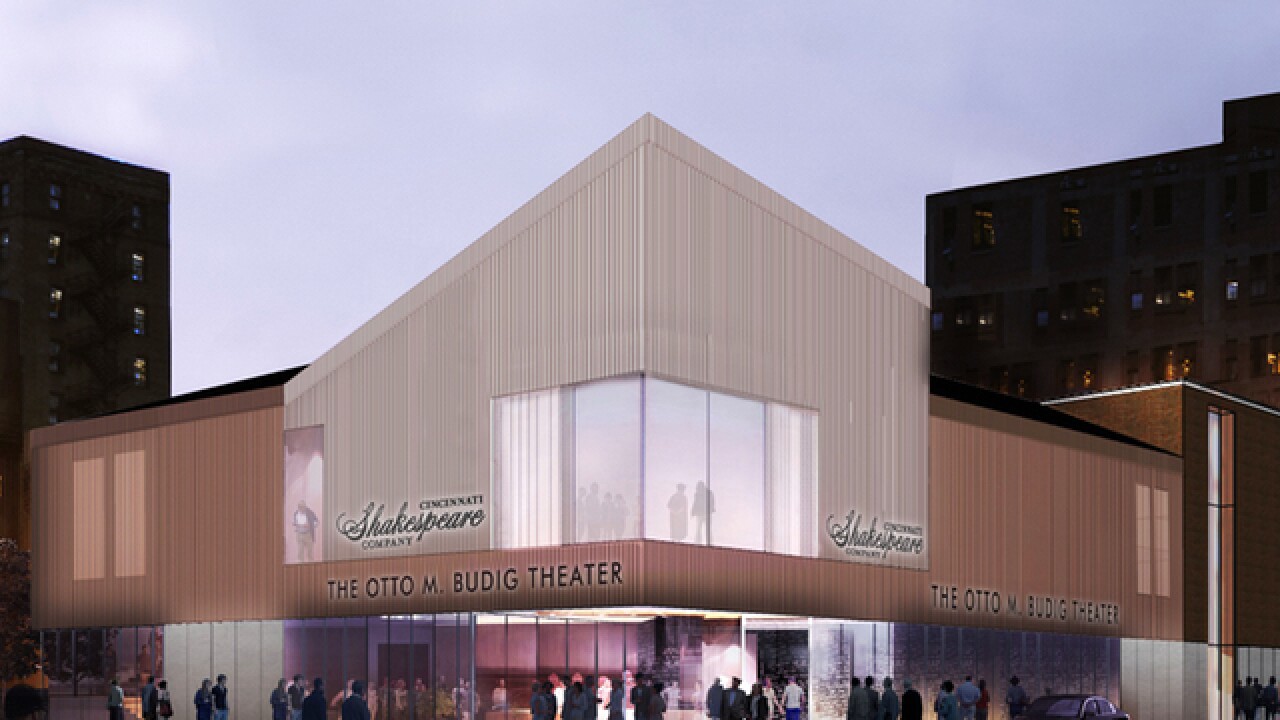 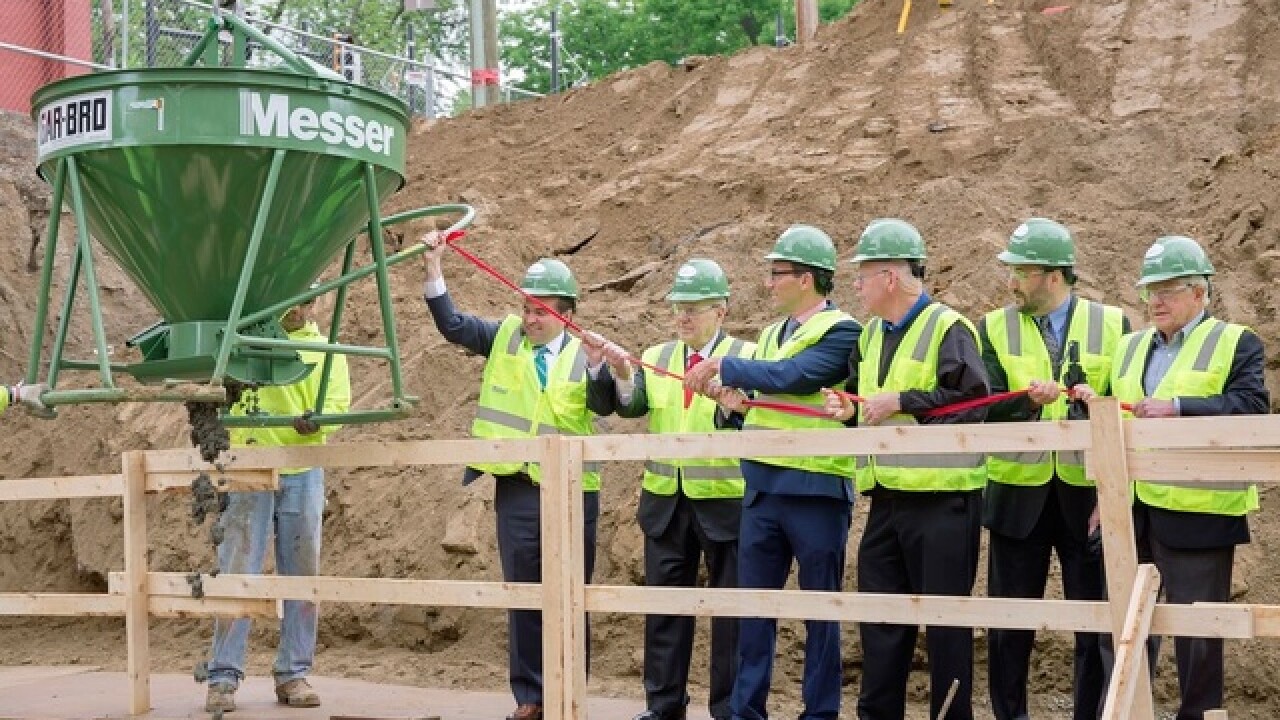 The company made the announcement during an event for the first concrete pour of their future Otto M. Budig Theater at the corner of 12th and Elm streets in Over-the-Rhine.

Patrick Flick, executive director of the Shakespeare Theatre Association, said Cincinnati beat out cities as big as Boston and as far away as Prague.

Mayor John Cranley was on hand for the ceremonial first pour Wednesday afternoon.

“Our organization is thrilled to be able to host this conference and believe it will have a ripple effect that will benefit our city’s restaurants, hotels and other fantastic attractions,” he said.

The conference will take place in January of 2018 at the new theater.