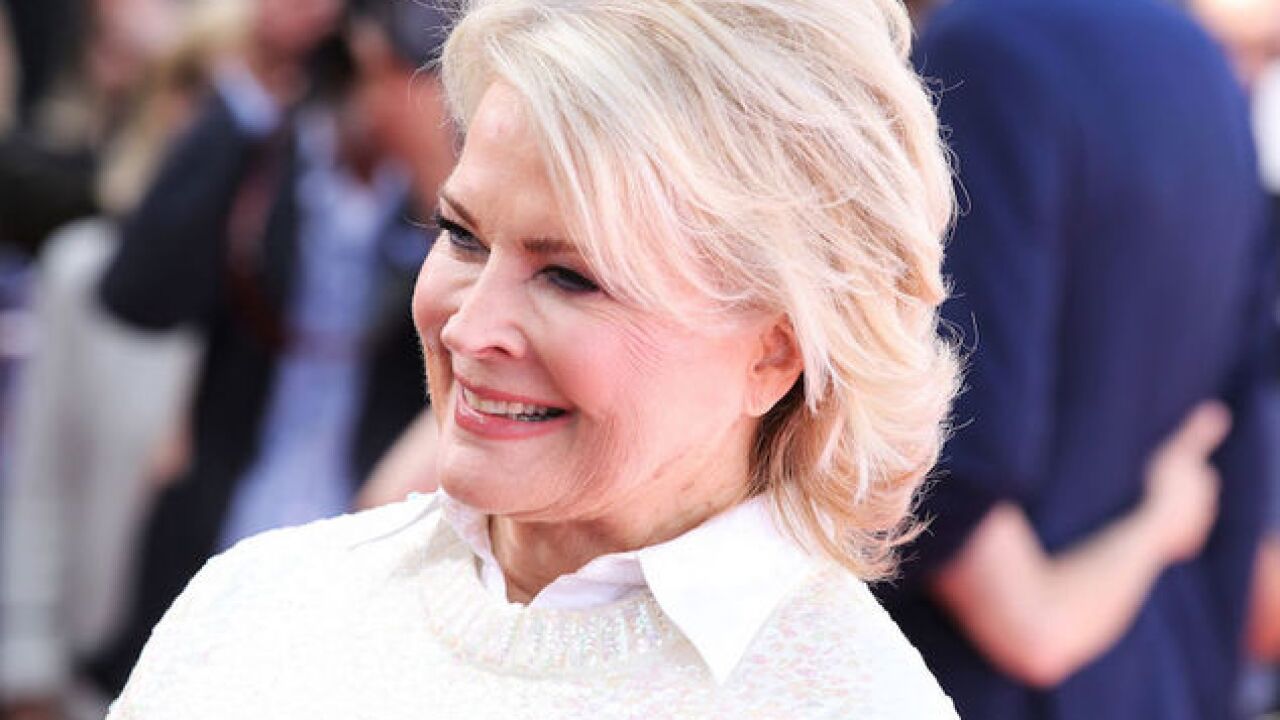 Candice Bergen has had a pretty political dating life.

While on Wednesday's "The Late Show with Stephen Colbert" to promote the revival of her series "Murphy Brown," Brown confirmed that she and Donald Trump went on a date as teens.

"I was very young," the now 72-year-old actress said. "I was about 18. Trump and I are about the same age. Or as he would point out, I'm about six months older."

Bergen, who was attending the University of Pennsylvania at the time, said she believes a young Trump showed up dressed all in burgundy and in a burgundy limousine.

She said she couldn't remember how the date came to be, but she was clear about one thing.

She also talked about going on a date with former US Secretary of State Henry Kissinger when she was a young woman.

So who was the better date?