C.F. Payne documentary illustrates the ups and downs of an often misunderstood profession 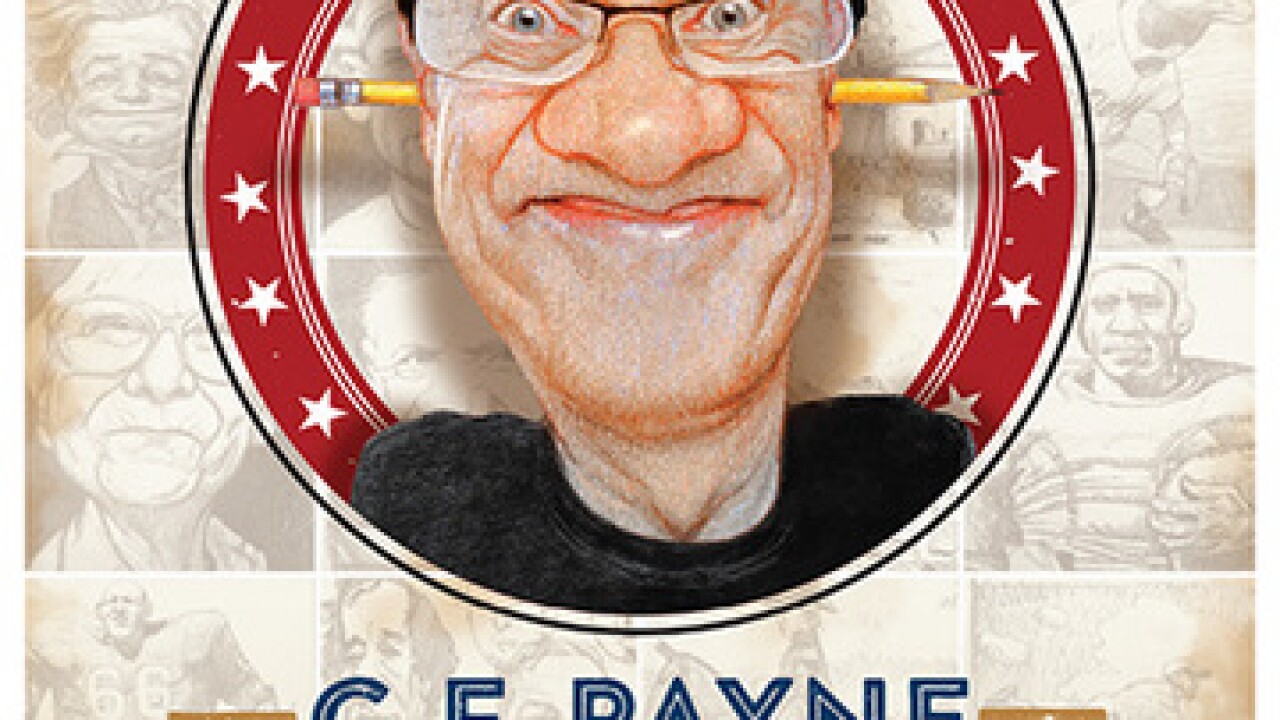 Copyright 2017 Scripps Media, Inc. All rights reserved. This material may not be published, broadcast, rewritten, or redistributed.
Provided
<p>A poster for "C.F. Payne: An American Illustrator"</p> 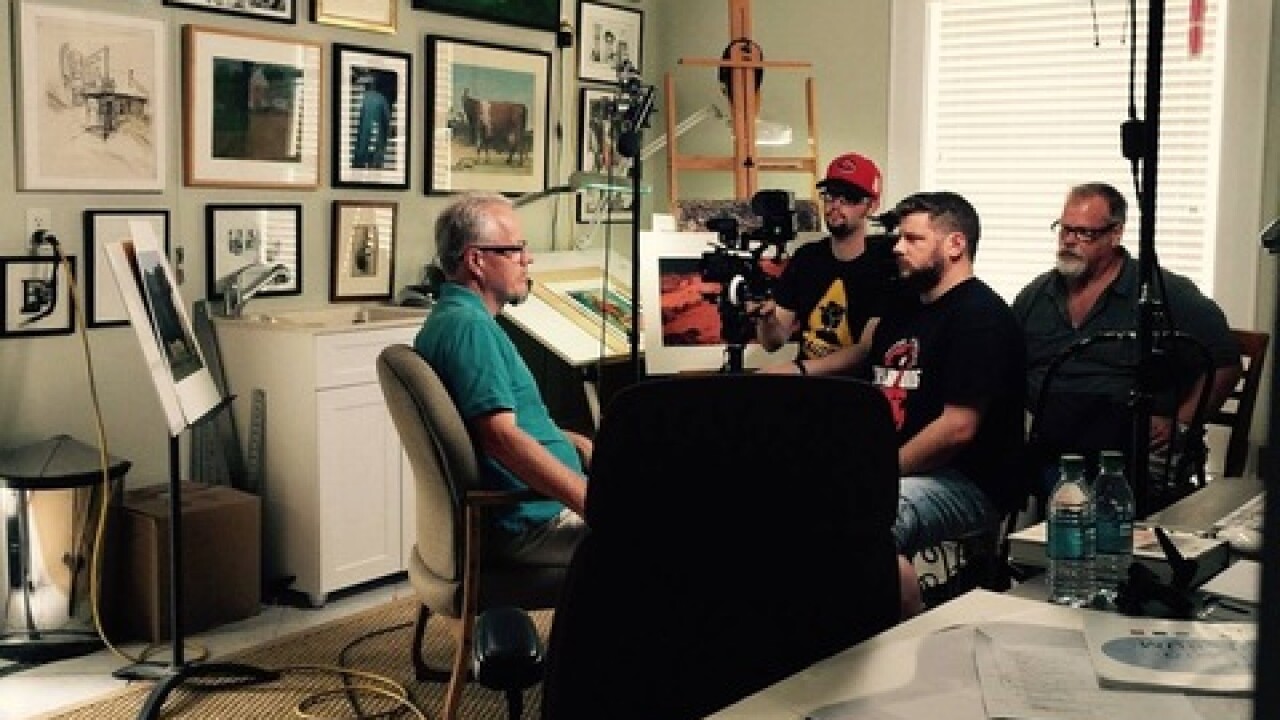 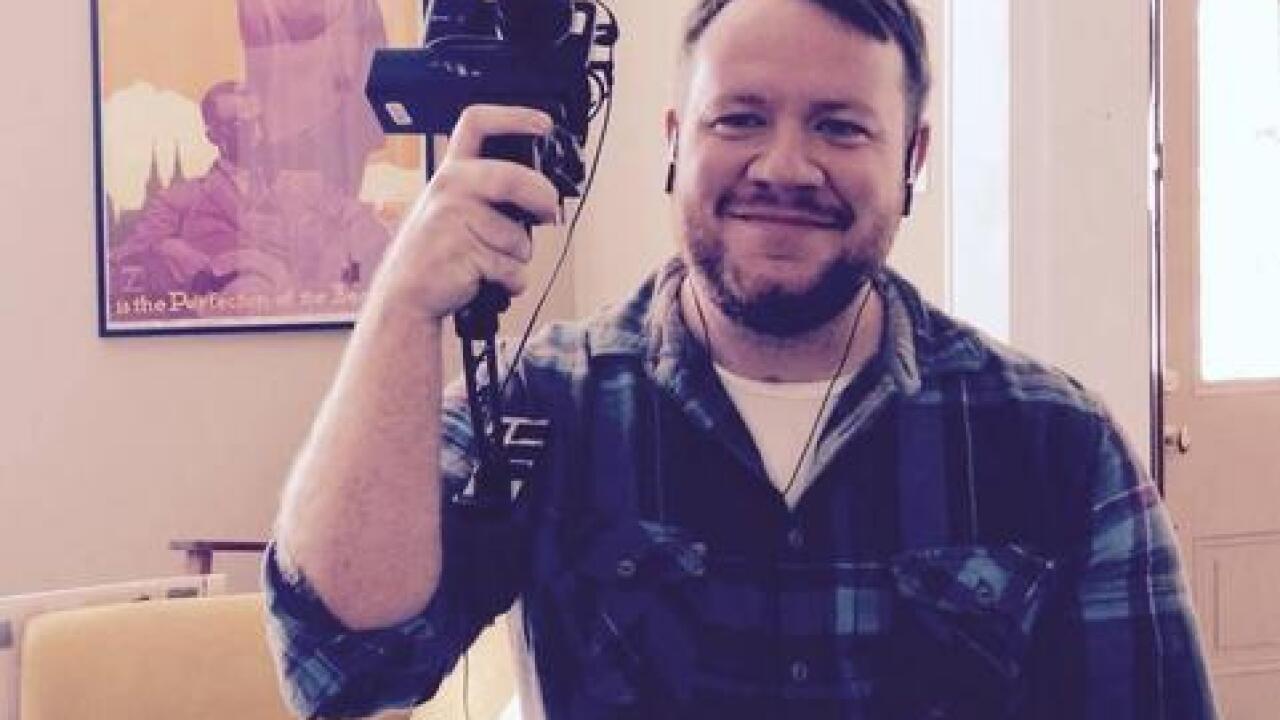 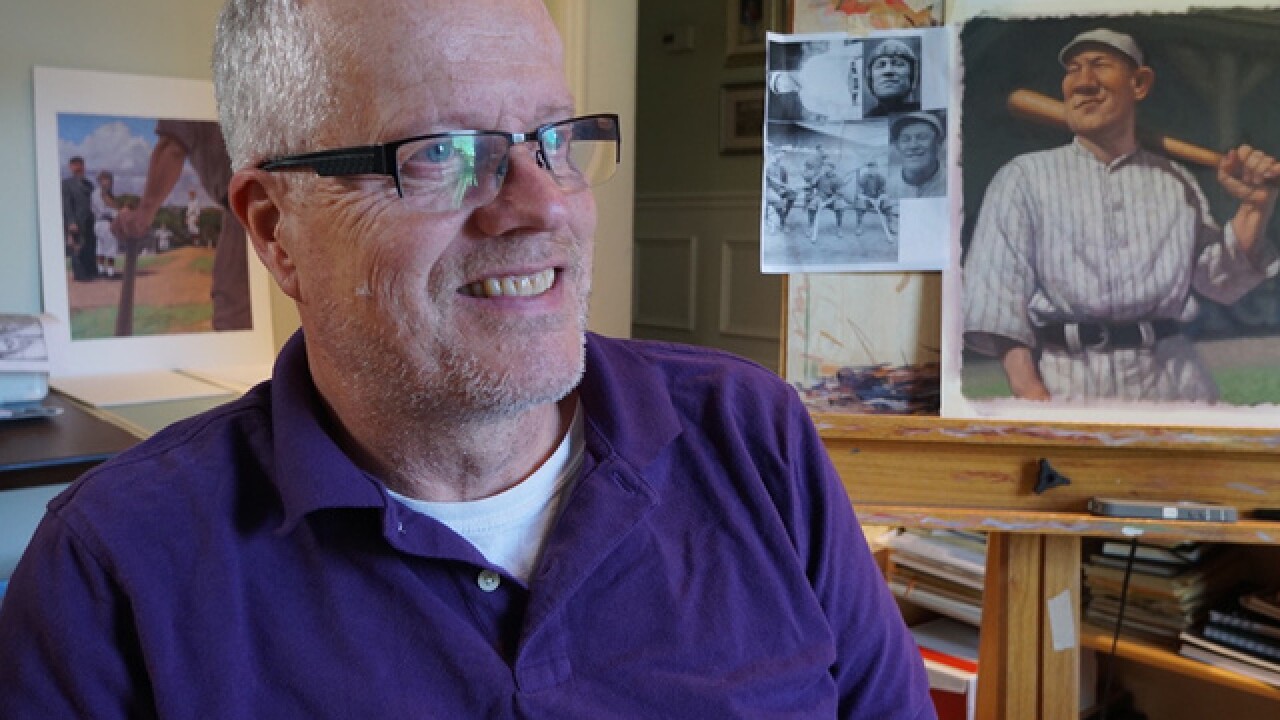 "I think my first reaction was, 'What? Really? I don't know," Payne recalled.

"I'm not Norman Rockwell. I've had some good things happen in my career, but I'm not like guys like that," said the Lebanon-based Payne, whose 40-year resume includes cover illustrations of Barack Obama for Time magazine, countless other pieces for major national publications and 20 children's books with authors such as actors Steve Martin and John Lithgow.

Moorman said filming a bio-documentary about Payne was the idea of Hinton, with whom he went to Elder High School in the mid-1990s.

"But it's funny that people either know him as a national treasure or people don't know who he is," Moorman said.

Making the film, Moorman said, "wasn't tough. I'd say, 'Hey, are you painting today?' And I'd just go up (to Payne's home studio in Lebanon) and set up."

So what does Payne think of the 60-minute documentary that makes its Cincinnati debut at 1 p.m. Saturday at Kenwood Theatre?

"It's very hard for me to watch because I can't stand listening to myself," he said.

However, the message the documentary film sends to fans of illustration or students who want to make it their career, he said, was worth the three years it took to make.

"I wanted to be able to have a message out there that the way you as an artist make a living, it's work -- a lot of work," said Payne, whose regiment includes warming up with a daily sketch of a person in the news, a sports figure or someone in his life.

"The film will be good for people wanting to do this, answering questions about the viability of possibly doing this," said Payne, whose passion for drawing took its toll on his early education but blossomed enough at Wyoming High School to get him into Miami University.

For many like Hinton, who took classes from Payne at Columbus School of Art and Design, he has been a mentor. Now a professor and the director of illustration at Hartford Art School in Connecticut -- most of his instruction is done remotely -- Payne said the stories he tells in "C.F. Payne: An American Illustrator" could help parents understand their artistic children.

His experience is that many parents are affected negatively by a widespread perception that "art is kind of the red-headed stepchild with a cleft palate. ... Hollywood portrays us as eccentrics, as socially dysfunctional and sometimes as troublemakers."

"I think Chris has an obsessive personality when it comes to drawing," Moorman said. "It's his only quirk, and he's still working at getting better."

Luckily for Payne, his mother, Martha Payne, did not buy into any stereotypes.

"During junior high, I was a difficult child," Payne said. "I think I gave Mom and Dad 98 percent of their gray hair. I was just drawing all the time."

His mother worked at a flower shop and made bouquets and corsages, but neither she nor her husband was an artist. But she recognized that her son could be one and took him down to the old Cincinnati Enquirer building on Vine Street in the late 1960s.

There, they met with the paper's editorial cartoonist, L.D. Warren, who several years later would retire and hand-pick his replacement, future Pulitzer Prize winner and Elder High graduate Jim Borgman.

"He told me the reason he did it was because someone did it for him," Payne recalled of his initial experience with mentoring. "Those words still resonate with me."

Some 50 years later, Payne is still teaching and mentoring.

"I realized I should try to be a good steward of art because there's going to be people who want to follow you," he said.

Part of that stewardship comes in the form of reality checks, said Payne before spinning the tale of having an ATM reject his request for $20 and having to clean up paint-splattered quarters to pay for his oldest son's Happy Meal.

"Trevor watched me as I scrubbed them off with hot water and said, 'Wow, Dad. That's pathetic!' " he said. "That's just the life of an illustrator. One day you're Diamond Jim Brady and the next day you're Charlie Chaplin cooking your boot. That's the way it is for every successful illustrator."

Tony Moorman attended the University of Cincinnati before studying at the New York Film Academy in 2001. He made commercials and short videos locally as a production assistant, camera and lighting specialist.

Moorman's clients have included major corporations such as Procter & Gamble as well as local bands such as The Seedy Seeds, Goodbye Gemini and The Hiders. Prior to making "C.F. Payne: An American Illustrator," he and Woody Hinton produced a feature-length film about being a working artist in a topsy-turvy industry called "Making It."

Payne played a cameo role in "Making It," and the depth of his experience and his storytelling ability and candor impressed Moorman. The two became friends and partners in funding "An America Illustrator."

"Making a film is hard on any budget," Moorman said. "Without my friends, this film wouldn't have been possible."

Payne and Moorman will introduce their documentary at 1 p.m. Saturday at Kenwood Theatre, 7815 Kenwood Road, and then follow it up with a question-and-answer session. Tickets cost $10 and are on sale at the Kenwood box office as well as online. The film is available for purchase on Vimeo.