Big Boy gets a makeover - but is it an improvement? 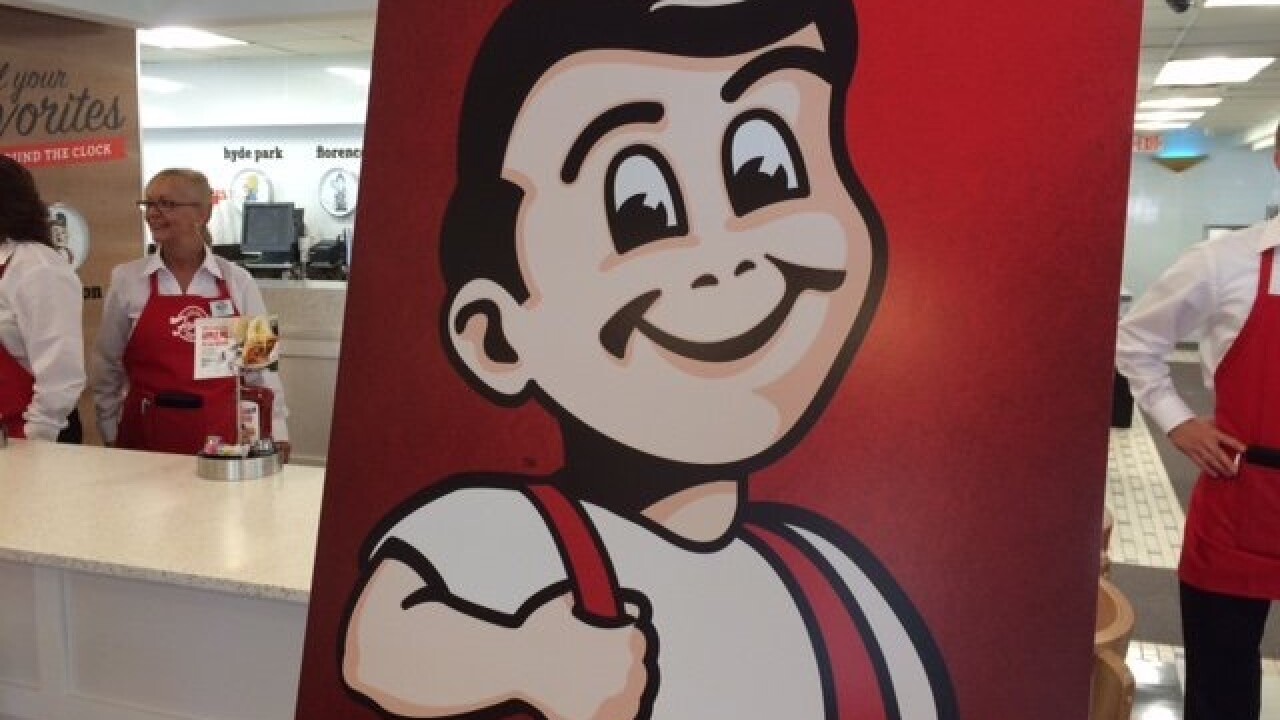 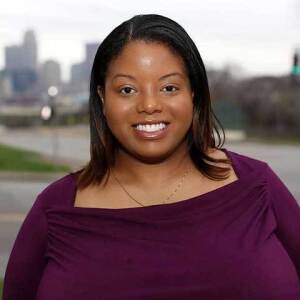 Frisch's unveiled a new look for the iconic Big Boy character Tuesday. It's... kind of creepy.

For starters, he doesn't really have a nose anymore, so much as face holes. Voldemort-style face holes.

Or Michael Jackson, after he got all that surgery and his nose collapsed. (RIP MJ.)

Then the way he's drawn: He's got those creepy, optical-illusion eyes that follow you around the room, no matter what angle you're looking at him. Apparently, that was the whole idea -- so he's looking at you. Watching you. Everywhere.

He's also slimmer, Frisch's marketing execs said. But isn't he supposed to be big? Isn't that the point? Big Boy?

Oh, and his face? Tighter than a drum. Botox Boy kind of looks like he went to Nene Leakes' doctor.

On the plus side, there were a couple guys in our newsroom who got the Big Boy moniker for their resemblance to the old Frisch's mascot. They're feeling much better today, now that they can distance themselves.