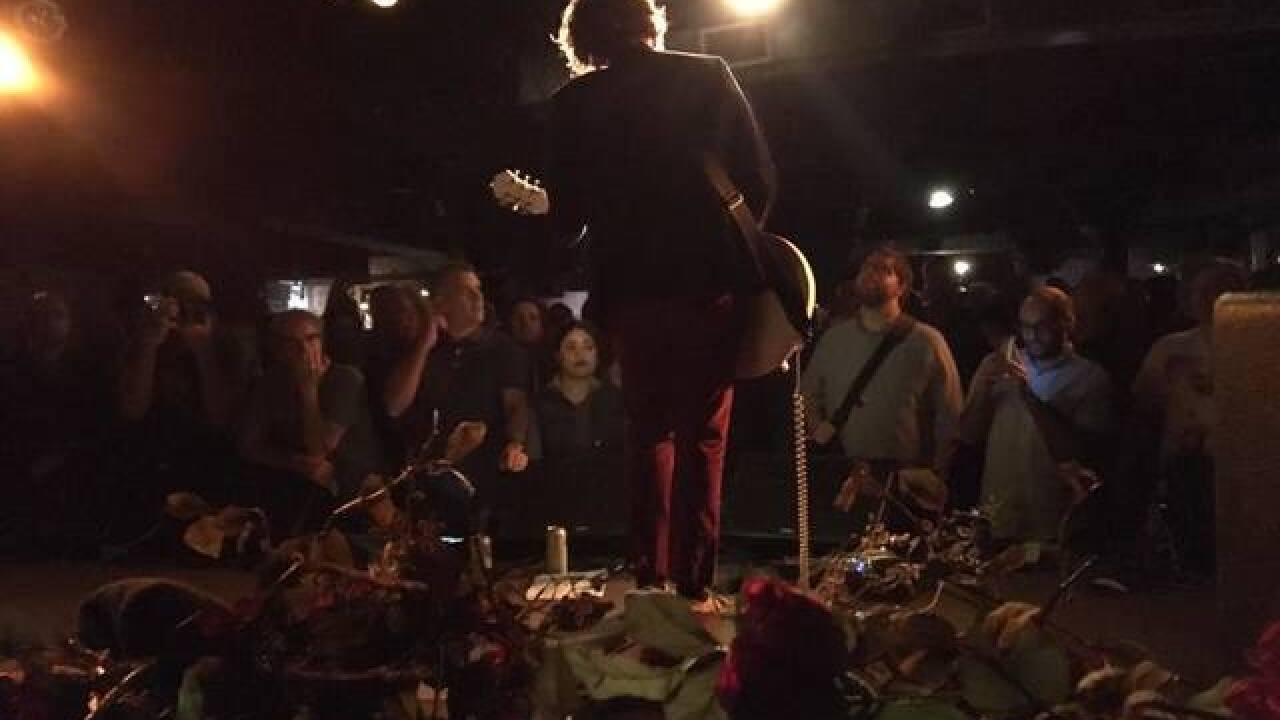 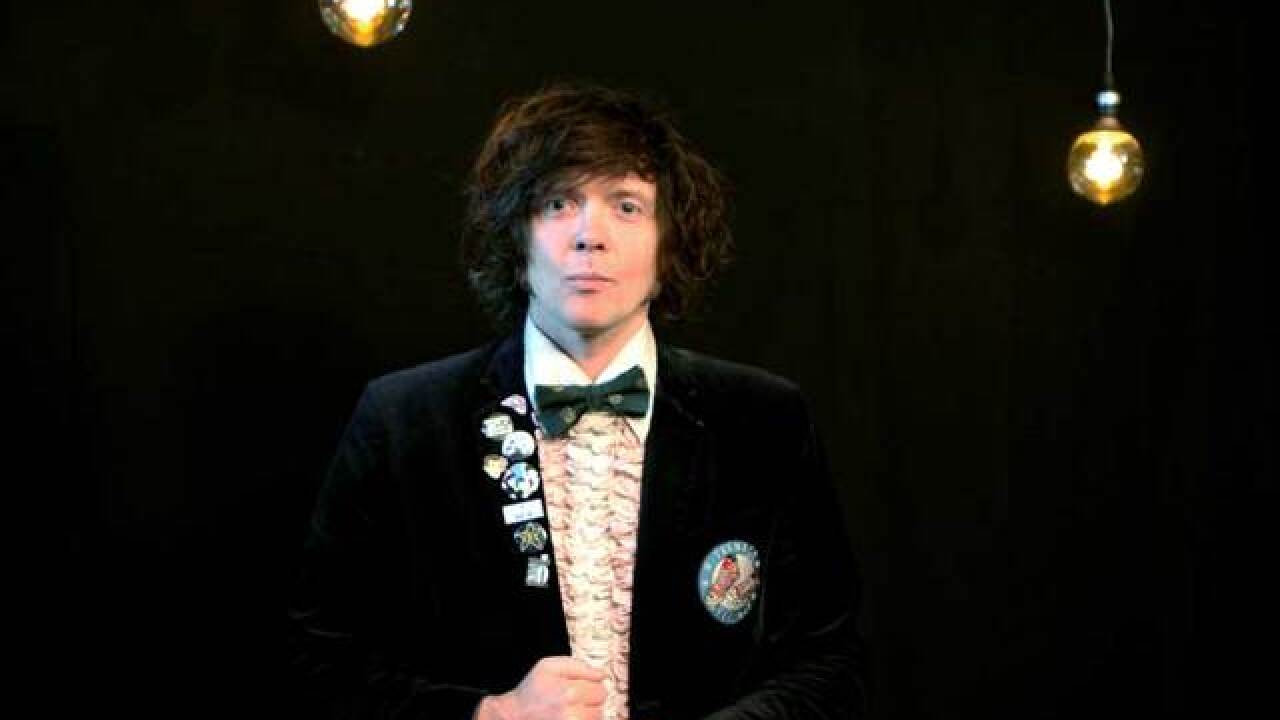 The music of Philadelphia's Beach Slang alludes to a feeling of youth and vulnerability. Sounding equal parts punk and pop, their similarity to artists such as The Replacements can't be denied, but they're fully rooted in the present.

Frontman and writer James Alex cut his teeth in the Pennsylvania pop-punk act Weston before forming Beach Slang. "When this whole thing started it was like, 'Alright, I'm going to get to hear my sappy little songs played loud and interact with other human beings again,' the admittedly shy Alex says about Beach Slang's beginnings. "I used to skate with this really sweet girl who would refer to the way I spoke as 'beach slang' and I've never shaken that off," Alex continues. "The really soft parts of your childhood, I suppose, have a way of sticking around. I like that."

Now Beach Slang find themselves at a crossroads. Drummer JP Flexner left the band in July and guitarist Ruben Gallego was fired amid controversy shortly after their latest album was released. Committed to carrying on, James Alex has embarked on a tour supporting "A Loud Bash Of Teenage Feelings" performing by himself. Recently Alex told fans on Facebook "If you come to a show, know that it's going to be just me, my electric guitar and my amplifier—loud and loose and unyielding."

Listen to James Alex perform and talk about the new album and the future of the band in the audio player above.

Tap here to listen to James Alex perform and talk about the new album and the future of the band.