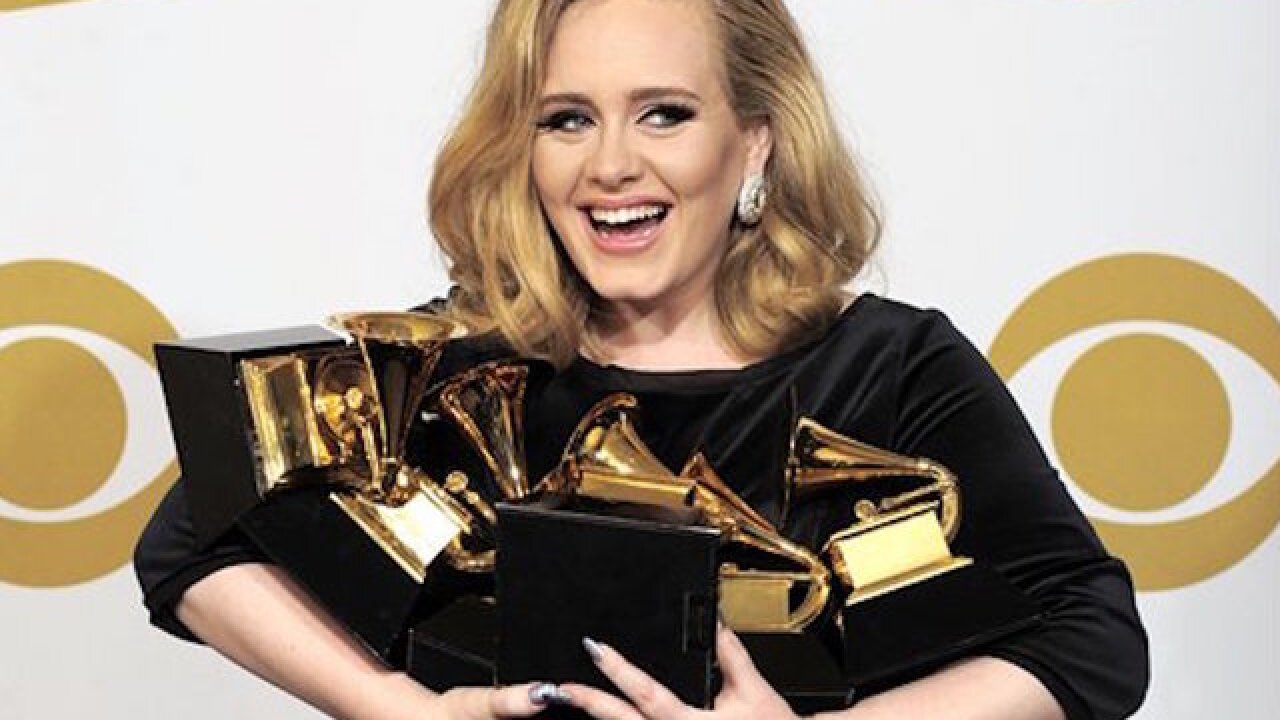 Figures released Tuesday by the International Federation of the Phonographic Industry show global revenues from recorded music rose 3.2 percent in 2015 from the year before, as an industry decimated by the advent of the digital age returned to growth.

Chief executive Frances Moore said the figures "reflect an industry that has adapted to the digital age and emerged stronger and smarter."