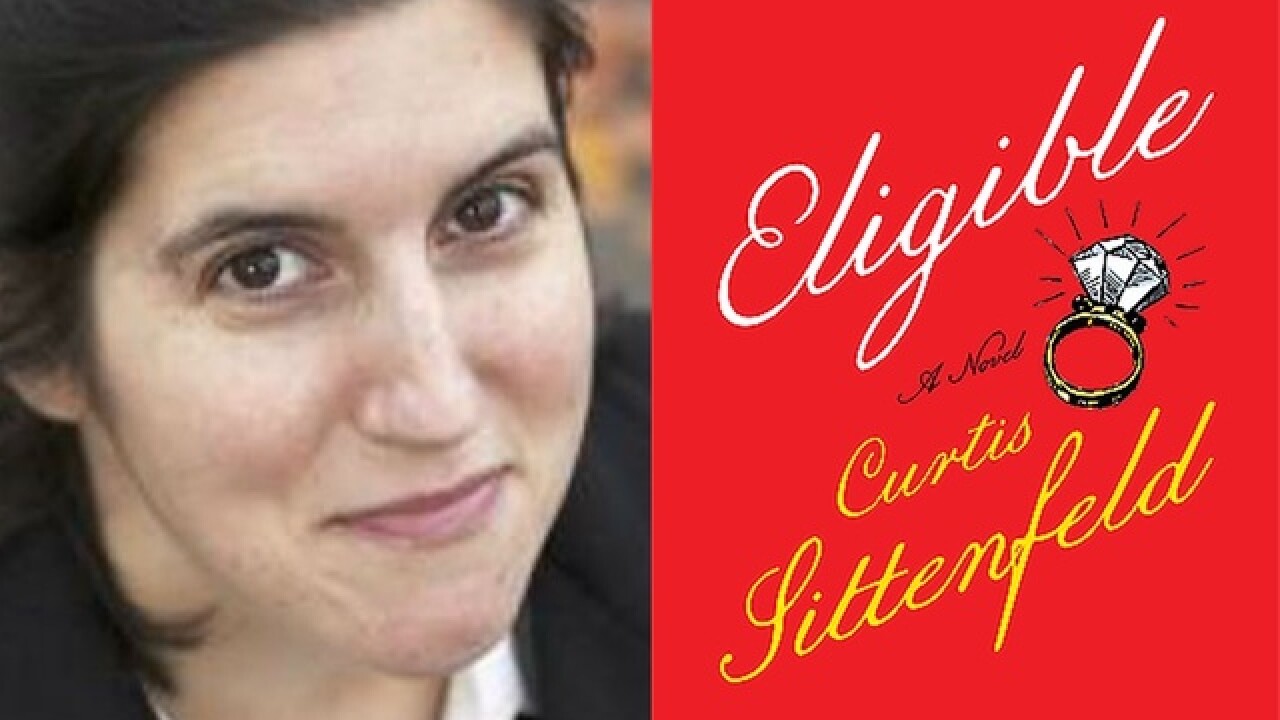 Copyright 2017 Scripps Media, Inc. All rights reserved. This material may not be published, broadcast, rewritten, or redistributed.
<p>Curtis Sittenfeld and novel.</p>

Curtis Sittenfeld's novel "Eligible: A Modern Retelling of Pride & Prejudice" will soon be adapted for television, Deadline reports. ABC, WCPO - 9 On Your Side's affiliate, has agreed to pilot the show.

The minds behind "Pretty Little Liars," "Brothers & Sisters" and CW's "Beauty & the Beast" are working on the pilot, which will be filmed at Warner Brothers Studios, Deadline's report said.

“Eligible” is a retelling of Jane Austen’s “Pride & Prejudice” set in modern-day Cincinnati. In the book, Liz and Jane Bennet return to their childhood home in Cincinnati from New York after their father falls ill. Their three younger sisters are obsessing over CrossFit or mysteriously disappearing on Tuesday nights. Their mother is keen to marry off her eldest daughter, Jane, as she approaches 40. The most likely candidate she sees is Chip Bingley, a doctor who appeared on a “Bachelor”-esque reality show called “Eligible.” But it’s Chip’s friend, Fitzwilliam Darcy, who...well, you know how it goes.

Cincinnati staples like Skyline, Boca and University Hospital make their cameos in the novel.