'Breaking Bad' movie in development, will be sequel to series finale 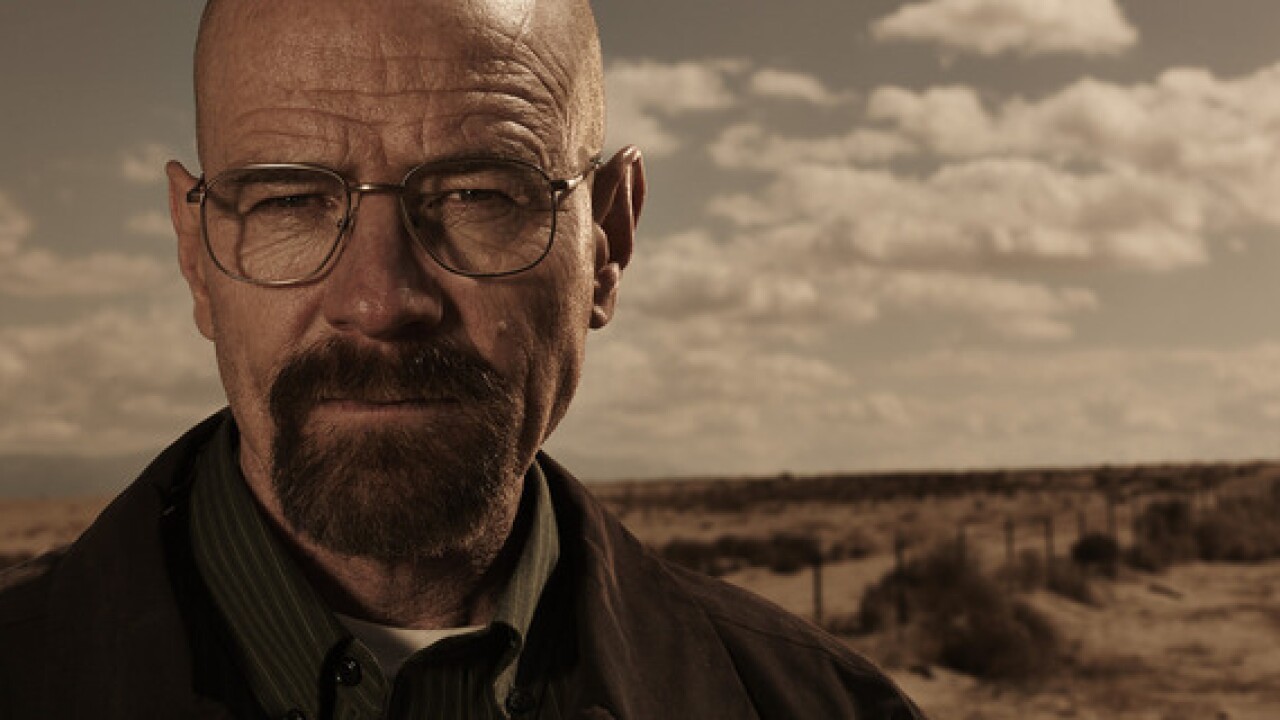 The critically acclaimed series Breaking Bad appears to be returning to television, this time in the form of a movie.

The film is said to be a sequel to the show's finale that aired in 2013, and will follow Aaron Paul's character Jesse Pinkman.

Bryan Cranston, who plays the show's main character Walter White, also confirmed the existence of the film but says he has not read the script.

There is no official release date for the film, but production will begin in New Mexico soon, Slash Film reports.