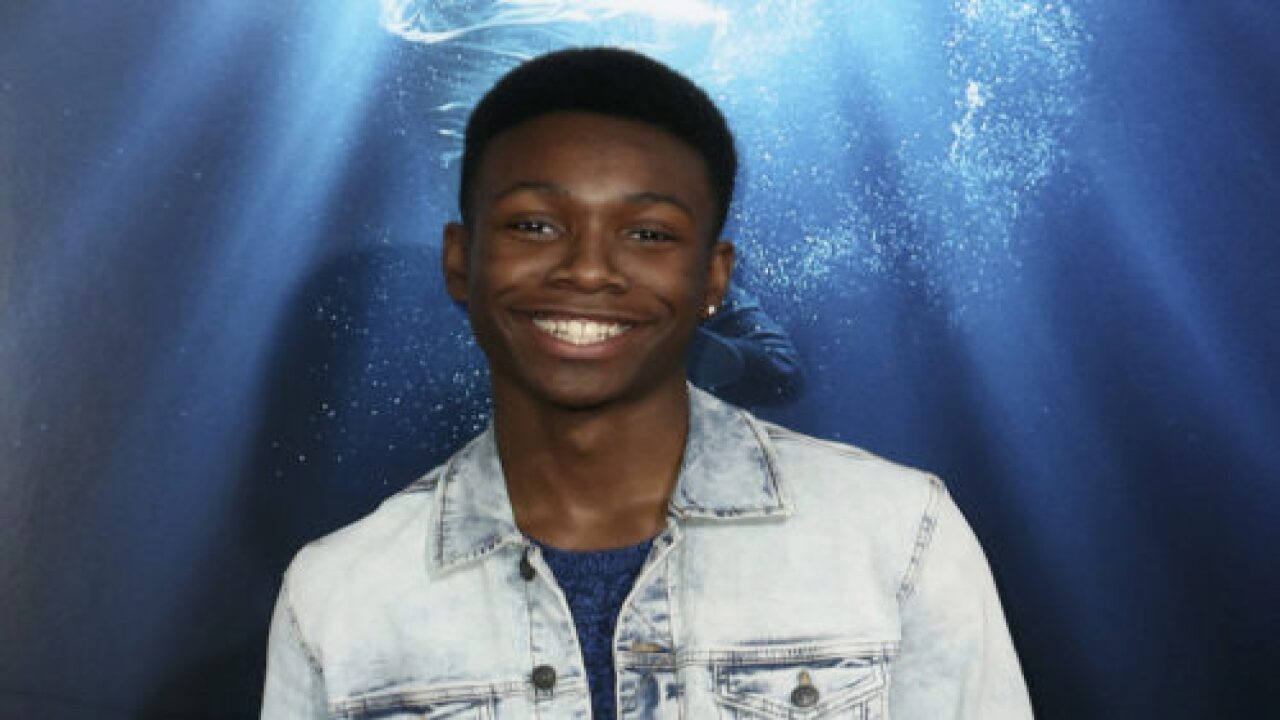 Niles Fitch is having a banner year. After spending a fourth season playing young Randall Pearson on ABC’s crazy-popular drama “This Is Us,” the actor casually dropped on Instagram recently that he’s starring in an upcoming Disney+ movie as a prince — making him Disney’s first black live-action prince.

The history-making role is Prince Tuma in the sci-fi fantasy film “Secret Society of Second-Born Royals,” which follows a group of young princes and princesses who also have superpowers.

Under the tutelage of another superhero royal, Professor James Morrow (played by Skylar Astin of “Pitch Perfect” and “Zoey’s Extraordinary Playlist” fame), the teens learn how to harness their powers for good in order to protect the throne from a vengeful villain known as Inmate 34 (played by Greg Bryk).

Fitch shared a screenshot of the Entertainment Weekly exclusive about the movie on Instagram with the caption, “Welcome Disney’s first Black prince.”

Fans of “This Is Us” have been charmed by Fitch as the hard-working, anxiety-prone teenage version of Randall (the adult version of whom is played by Sterling K. Brown). With his easy smile and cool demeanor, it’s not a stretch to imagine Fitch playing a young nobleman.

If you’re slightly confused about the movie’s premise (he’s a superhero … and a prince? And he’s part of a secret group —or boarding school?— of other superheroes/royals?), Fitch also recently posted the trailer for “Secret Society of Second-Born Royals” on Instagram and the whole thing makes a little bit more sense after watching it.

Historically, Disney’s dedication to racial diversity in casting has been weak at best — including for its prince and princess roles. Among other things, the studio invented a white prince character for the live-action film version of “Aladdin” in 2017 for no apparent reason, drawing ire from viewers.

And the decision to cast a white actor as Prince Eric in the live-action version of “The Little Mermaid” late last year (which features Halle Bailey in the main role of Ariel) was met with frustration from actor Christian Navarro who reportedly wrote on Twitter (before de-activating his account), “I guess diversity is just a word. And THATS Hollywood. One brown person is enough, two brown leads is unthinkable.”

The studio has made efforts in recent years to improve its reputation, however, especially with the help of certain young celebrities like Zendaya, who revealed in 2017 that she was continuing to work with the Disney Channel because she felt she could help increase racial representation in her Disney projects.

Fitch’s princely role is at least one step in the right direction. “Secret Society of Second-Born Royals” lands on Disney+ on July 17. Will you tune in for Fitch’s turn as the first live-action black prince in Disney history?

This story originally appeared on Simplemost. Checkout Simplemost for other great tips and ideas to make the most out of life.

Related stories
Copyright 2020 Scripps Media, Inc. All rights reserved. This material may not be published, broadcast, rewritten, or redistributed.