Podcast: 'Running as a woman' 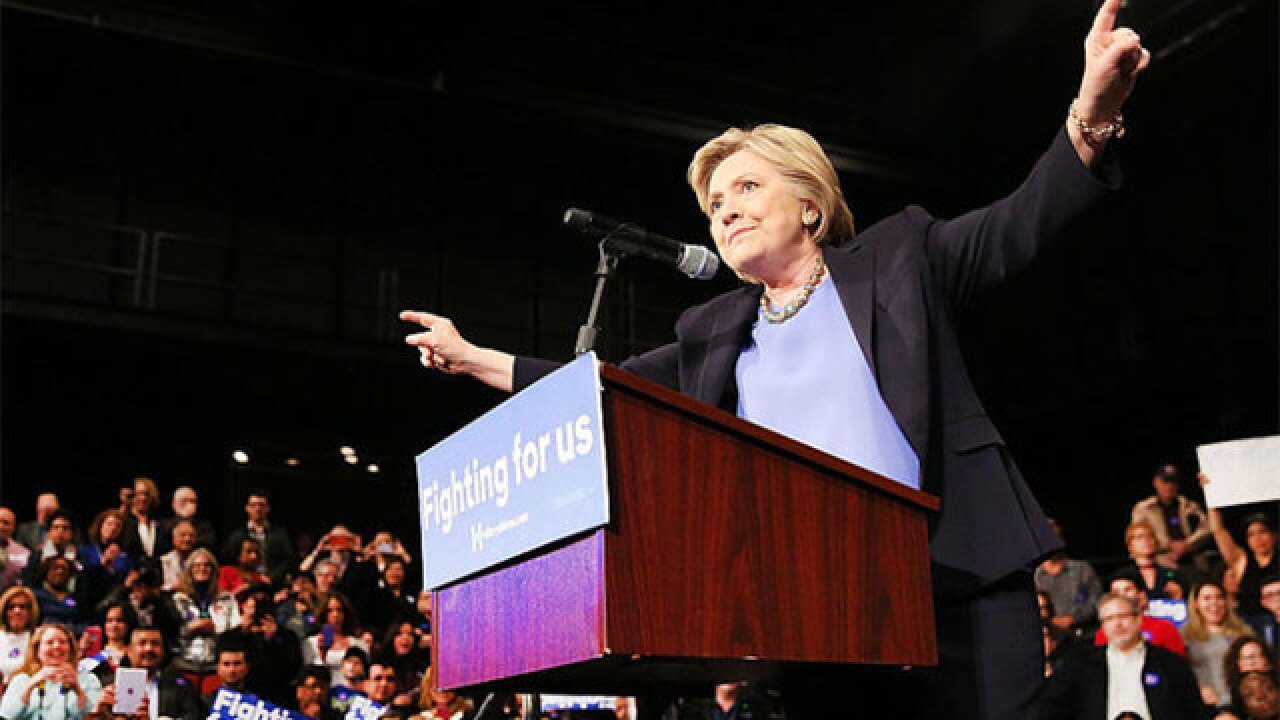 When Hillary Clinton first ran for president in 2008, forecasters and prognosticators quickly seized on what they perceived as a concerted effort to project an image of strength, in part by de-emphasizing her gender. But eight years later, her 2016 campaign seems to be embracing her potentially historic election as the country’s first female president. This time, so goes the story, Clinton is “running as a woman.”

This week on the podcast, we sit down with Corrine McConnaughy, a political science professor and researcher at George Washington University, to talk about how this strategy plays among different generations and political persuasions.

To listen to other DecodeDC podcasts, watch edgy videos and read blog posts about politics, politicians and policy, go to  DecodeDC.com . And don't miss a new spin-off podcast titled,  TrailMix 2016 .