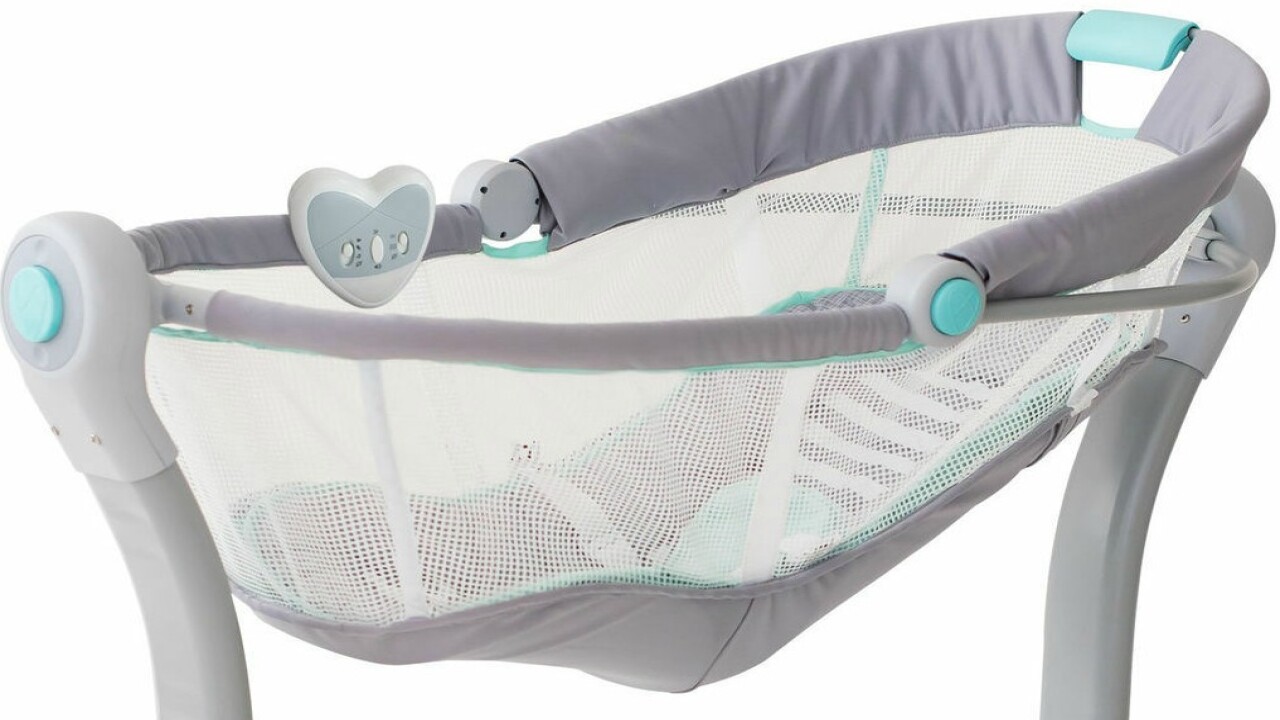 If you own a SwaddleMe By Your Bed sleeper, made by Sumr Brands, you should know that the Consumer Product Safety Commission (CPSC) has issued a warning to stop using the inclined infant bed immediately.

The product’s manufacturer, Sumr Brands, discontinued the product in 2018 and has not issued a recall. However, the sleeper is still being sold online and in secondary marketplaces like Facebook and Craigslist. That’s why the CPSC has issued a warning.

Based on studies they’ve done, the government agency wants consumers to know that the SwaddleMe By Your Bed, like other sleeping products that position a baby at more than a 10-degree incline, poses a suffocation risk. This is because babies’ heads can slump forward or to the side when placed in an inclined position, cutting off their airways.

In the spring of 2019, a Consumer Reports investigation linked more than 30 infant deaths to a single inclined sleeper, the Fisher-Price Rock ‘n Play. This resulted in the CPSP issuing a statement for parents and caregivers not to use inclined sleepers — and in hundreds of thousands of Kids II Rocking Sleepers and Fisher-Price Rock ‘n Play Sleepers being recalled. Incline sleepers have now been linked to more than 70 infant deaths.

U.S. Rep. Tony Cárdenas of California introduced the Safe Sleep for Babies Act in June 2019. If passed in the Senate, the bill would prohibit the sale of any infant sleeper that has an incline of more than 10 degrees. The legislation has the support of the American Academy of Pediatrics.

“When it comes to sleep, the science is clear: the safest sleep environment for babies is a firm, flat, bare surface. Inclined sleep products are dangerous and should not be on the market,” the organization’s CEO and executive vice president, Mark Del Monte, said in a statement.

Del Monte added that the bill will bring about the necessary ban of these products, “protecting infant lives and helping prevent families from experiencing tragedy.”

However, while a law is pending, Consumer Reports and the CPSC urge anyone using the SwaddleMe By Your Bed or any other inclined baby bed to stop immediately.