As meth use rises, woman in recovery offers hope 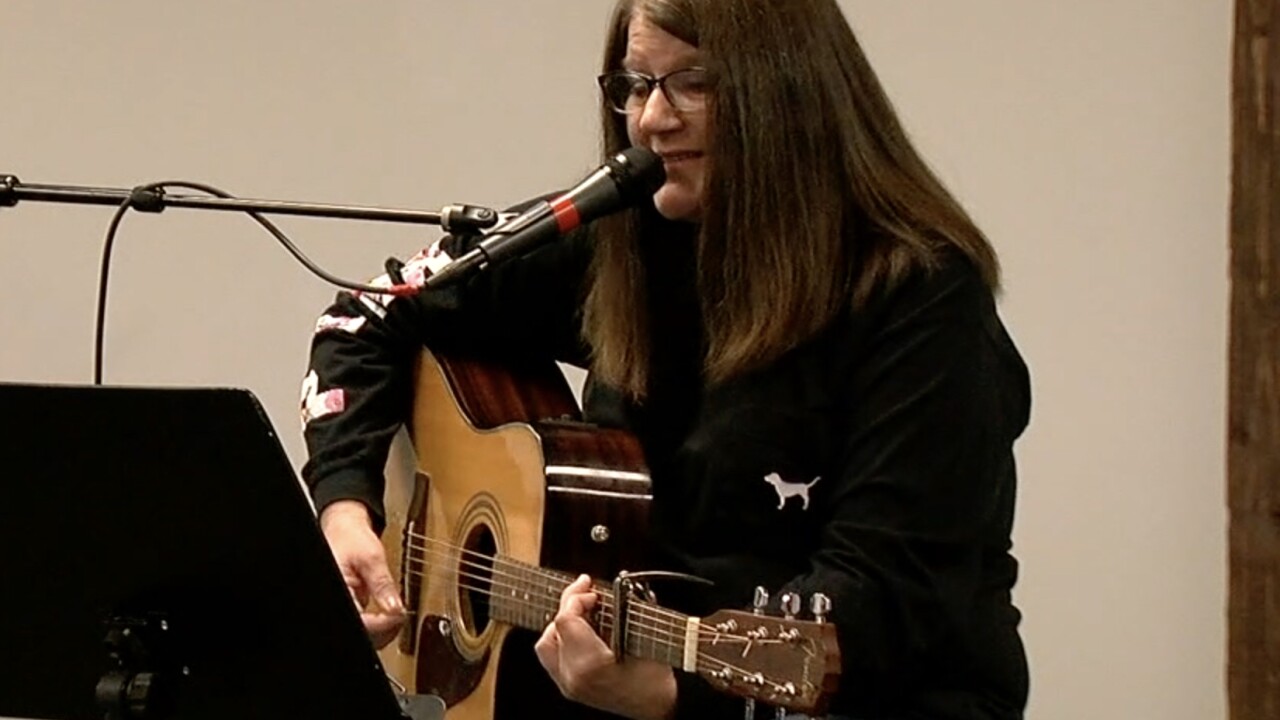 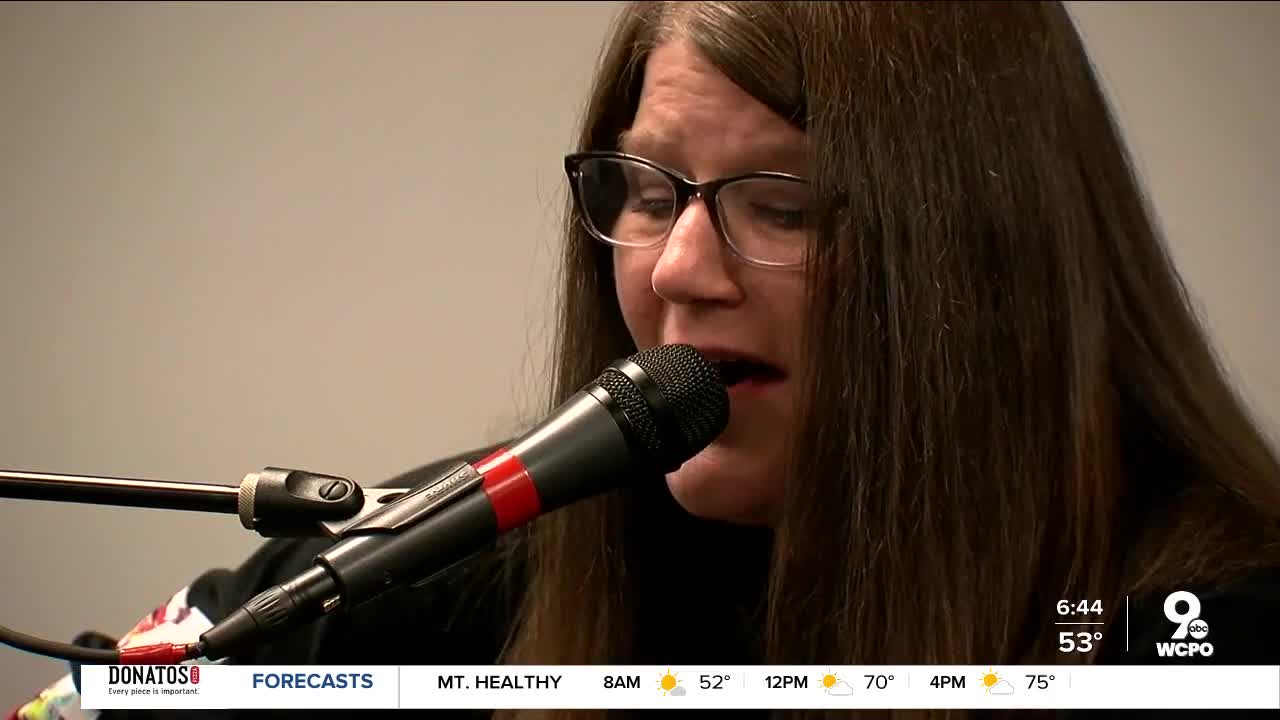 CINCINNATI — Officials said more and more people are using meth, and one woman in recovery is offering a warning to those who are thinking of abusing the drug.

"My family broke up, I lost my job, I lost my house, I lost my kids," Wendy Brock said. "I went off the deep end ... and I was doing some, some heavy drugs.”

Brock said she started using meth and became addicted for years. And her case is not unusual.

Data from Mercy Hospital in Clermont County shows that in March, right around the beginning of the pandemic, the hospital had seen the highest number of overdoses since August 2019.

There is an idea that meth is safer than other hard drugs, and local officials think this might be driving the surge in meth users.

"For some reason, they think that it's not laced with fentanyl," Hamilton County Judge Ethna Cooper said. "I think people are afraid of the heroin and the fentanyl, and you can put... fentanyl in anything."

Now, after being clean for two years, Brock is inviting anyone who might be considering using meth or other drugs to come to the Life Recovery Center and New Reality Church, a place where she calls home.

"If we can just reach that one person and help God save their life ... it's worth it,“ Brock said.

Life Recovery Center and New Reality Church is holding an open house Saturday from 1 p.m.- 5 p.m. at their location in Florence Ky. at 7137 Manderlay Dr. They will offer counseling, treatment and other services for people in need.