Report: Opioid prescribing down in Ohio 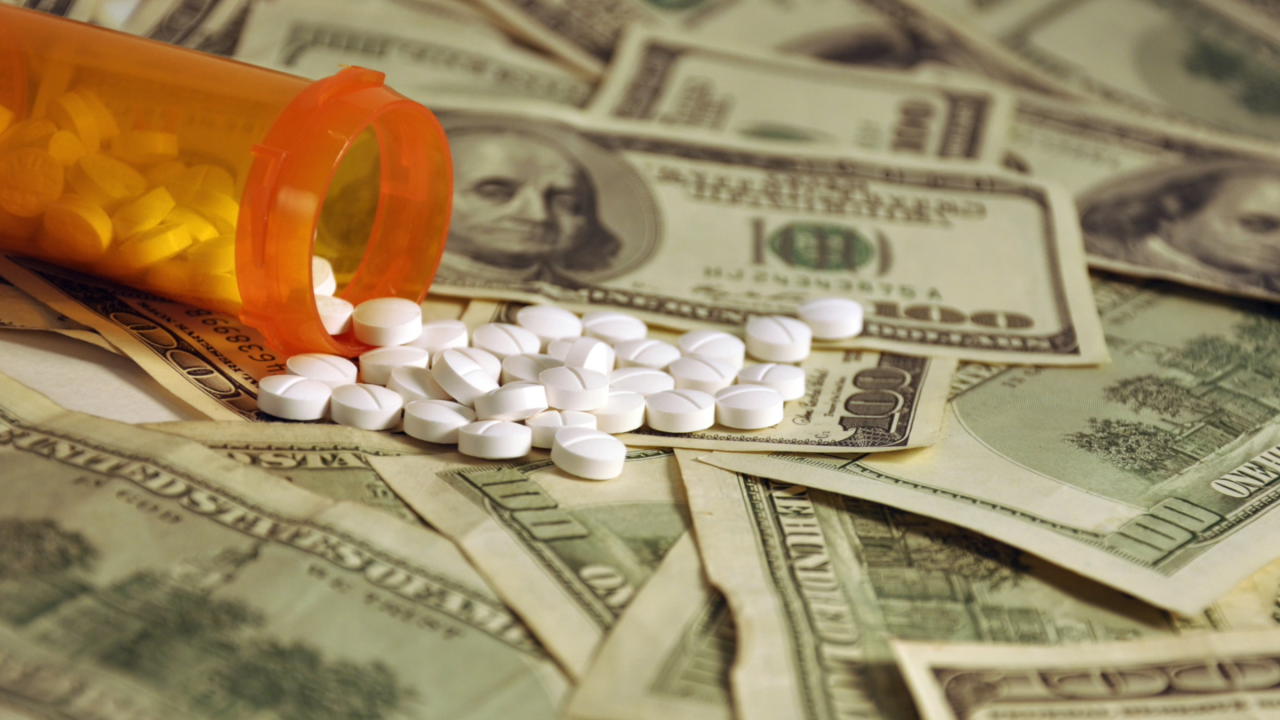 A recently released annual report from the State of Ohio Board of Pharmacy's Ohio Automated Rx Reporting System shows the total number of opioids dispensed to Ohio patients decreased by 325 million doses, or 41 percent, from 2012 to 2018. Total opioid prescriptions issued to Ohioans for that same period decreased by 4.6 million.

Gov. Mike DeWine said in a statement that the downward trend in opioid prescriptions demonstrates Ohio's prescribers are making "significant progress in their efforts to prevent addiction." 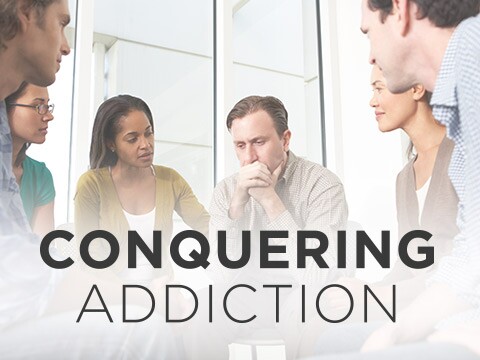