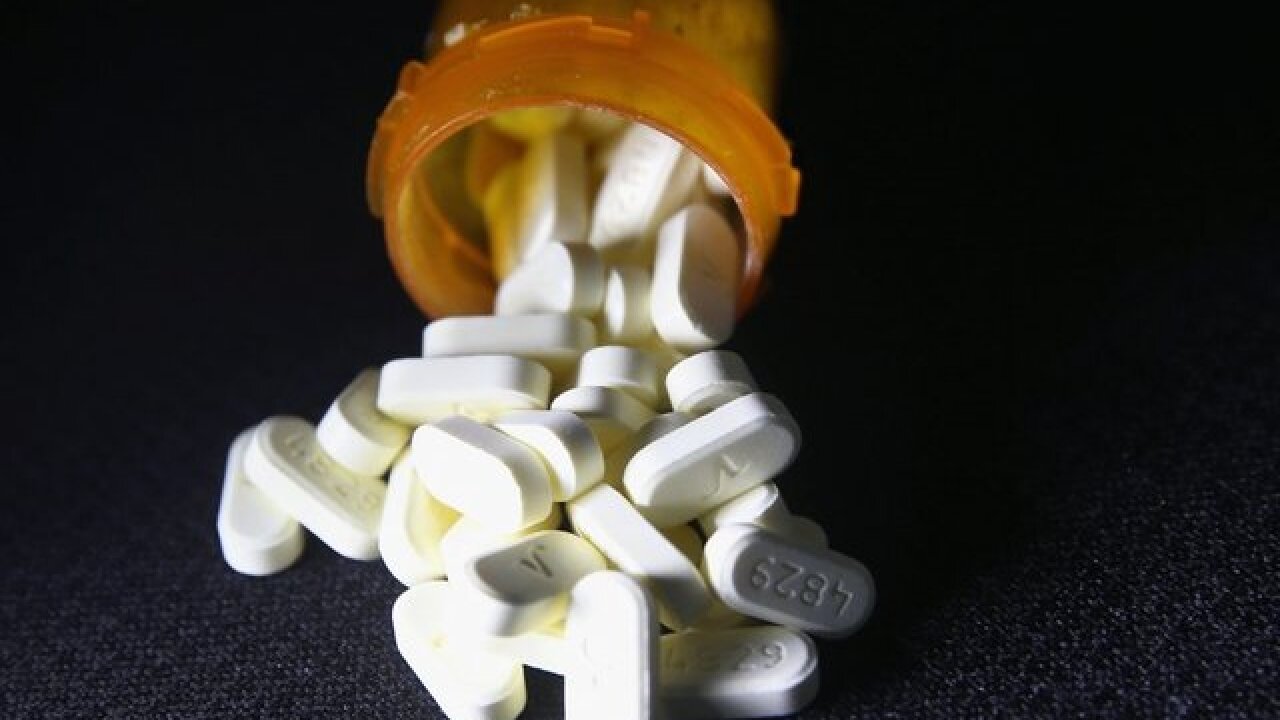 INDIANAPOLIS (AP) — A national report says opioid prescriptions in Indiana have decreased by 35.1% over five years.

RELATED: These states have been hit the hardest by America's opioid epidemic

Indiana Hospital Association President Brian Tabor said last week the opioid epidemic has damaged "individuals, families and entire communities" in Indiana. He says, "It's encouraging to see tangible results of the collective efforts of the state, the Indiana General Assembly and the medical community" in encouraging responsible prescriptions of opioids.

A 2017 law passed by the Indiana General Assembly requires medical providers to write prescriptions for no more than a seven-day supply of an opioid when first prescribing to a patient.