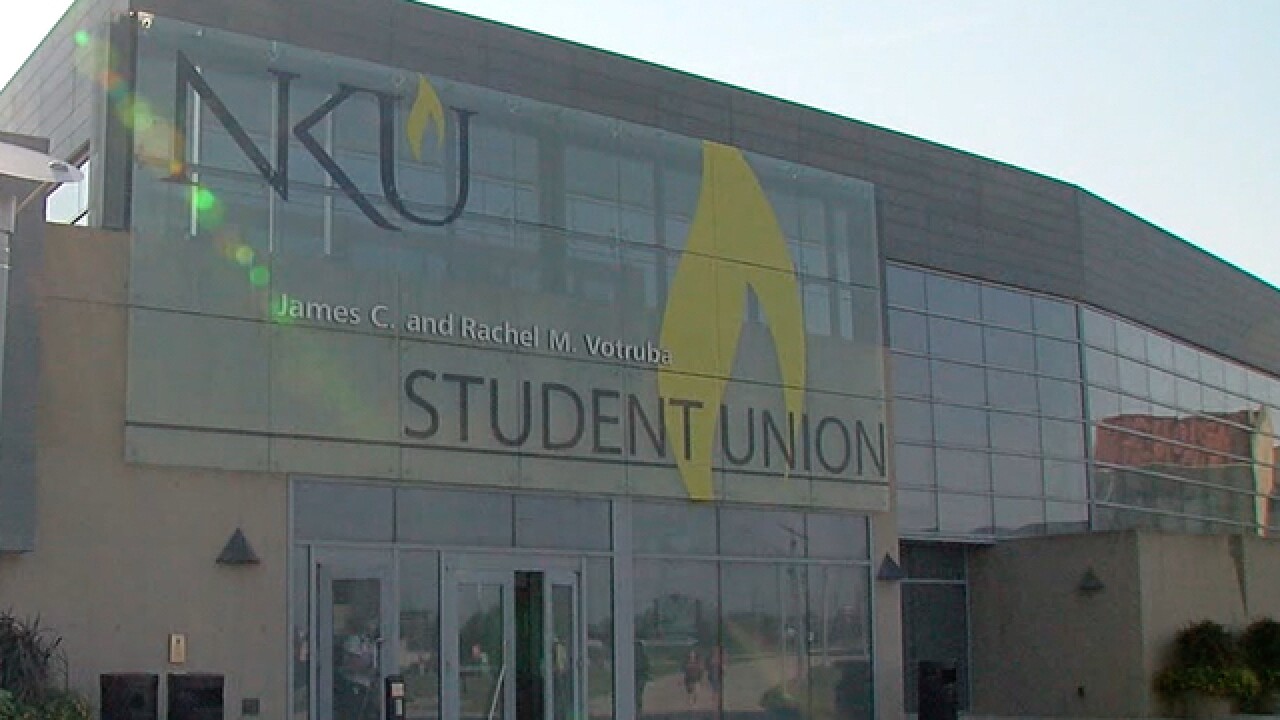 U.S. Department of Health and Humans Services awarded the funds to support its Five-Point-Opioid Strategy — a comprehensive plan to empower local communities on the frontline of the crisis.

According to NKU officials, the university’s Institute for Health Innovation is working in Owen County, which has one of the highest risk rates for drug overdoses in the region, but limited treatment facilities.

“This regional collaboration is necessary to enhance opioid use disorder services and expand early intervention and access to treatment and support,” Vaidya said. “We are proud to partner to address this critical population health concern.”

“The collaboration that went into receiving these grants is truly a transdisciplinary effort, spanning nine community partners in northern Kentucky and seven departments across NKU,” said Dr. Valerie Hardcastle, St. Elizabeth Healthcare executive director of the Institute for Health Innovation. “We hope these funds allow us to scale up the work we are doing in Owen County to serve as blue print for other rural communities.”

In addition to NKU, the University of Cincinnati received about $1.3 million from the federal government to help combat Ohio’s addiction crisis.