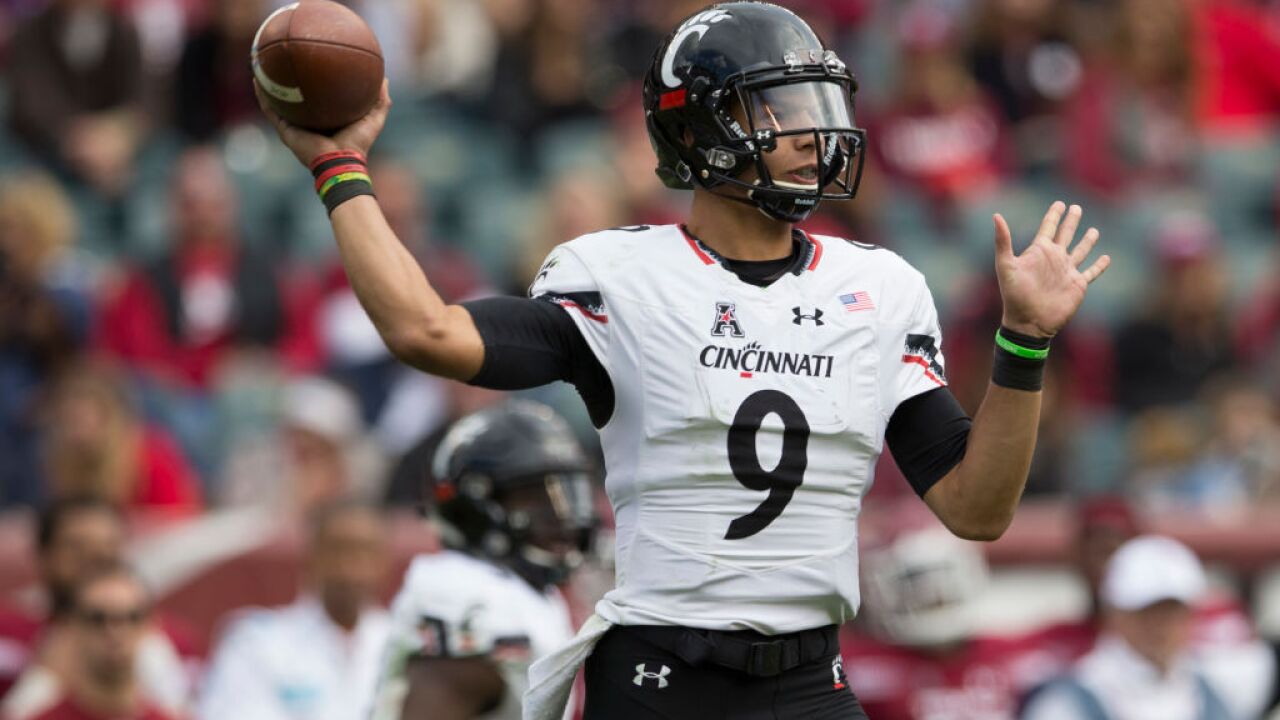 CINCINNATI — With its football schedule wracked by COVID-19 cancellations, the University of Cincinnati has pushed back its season opener 16 days to avoid a month-long break between games, Director of Athletics John Cunningham announced Friday.

The Bearcats will now host Austin Peay on Saturday, Sept. 19, instead of Thursday, Sept. 3. Kickoff is TBA.

Otherwise, UC would have been idle for 30 days after September games against Nebraska, Western Michigan and Miami were canceled when the Big Ten first dropped non-conference games and the Mid-American Conference postponed its 2020 season due to the pandemic.

UC will not add any games in the first two weeks of September, Cunningham said. That could mean UC is exploring a game for Sept. 25-26.

UC is scheduled to play its second game Oct. 3 against South Florida at Nippert. That would be the first of eight American Athletic Conference games on UC's abbreviated nine-game schedule.

The AAC has vowed to move forward with its fall season despite this week's decisions by the Big Ten and Pac-1`2 to try to play in the spring.

"We appreciate Austin Peay for being flexible with their scheduling,” Cunningham said. Austin Peay plays in the Ohio Valley Conference in the NCAA Division I Football Championship Subdivision.

Cunningham said information on ticket availability would be sent to season-ticket holders in the 10 next days.