Iowa rallies in second half, sends UC to another early exit from NCAA Tournament 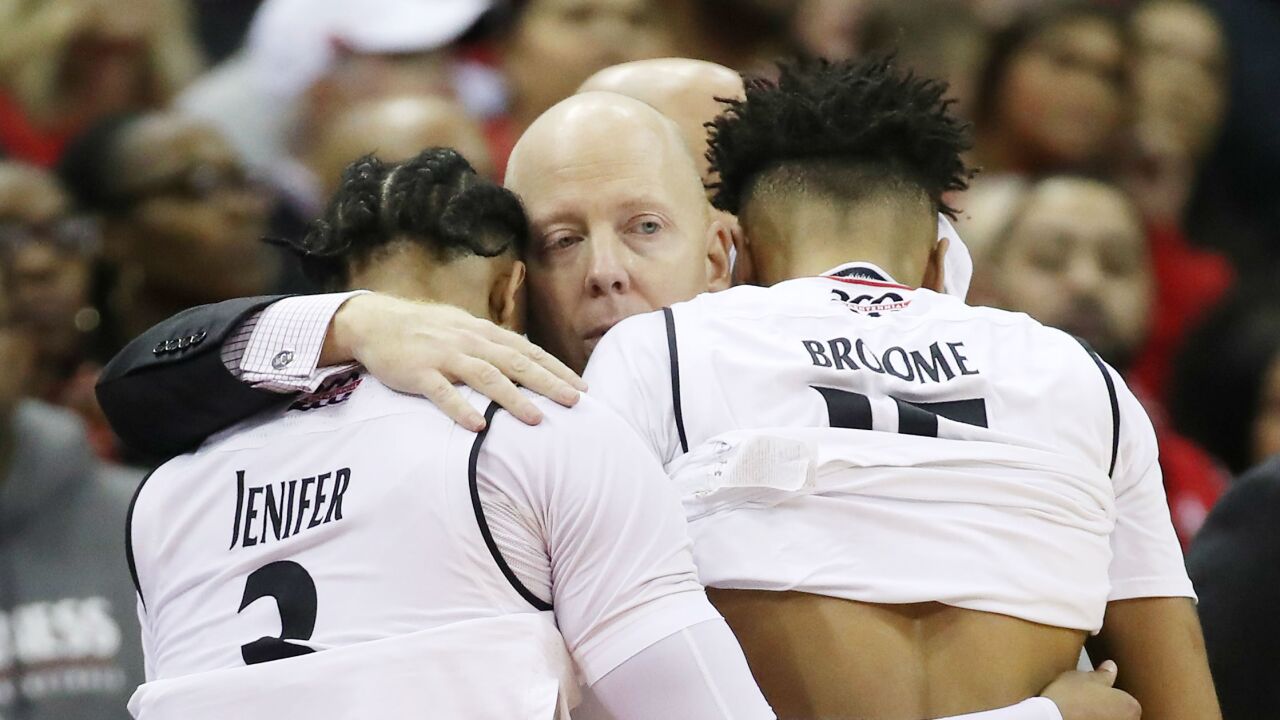 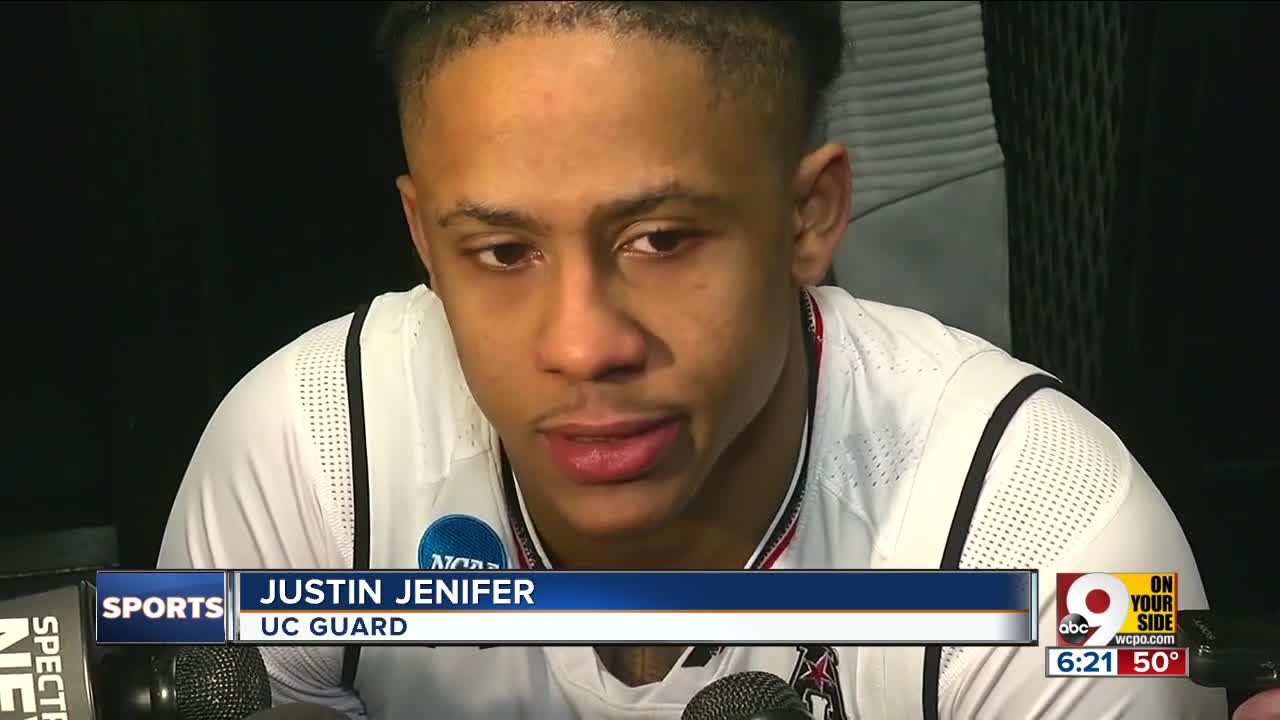 COLUMBUS, Ohio – Iowa buried UC in a barrage of three-pointers in the second half and sent the Bearcats to another early exit in the NCAA Tournament Friday afternoon.

The 10th-seeded Hawkeyes made 7-of-11 threes in the last 20 minutes to rally past seventh-seeded UC 79-72 and knock out the Bearcats on the first weekend of the tournament for the seventh straight year.

"It's tough," said senior point guard Justin Jenifer, who had a career-high 19 points. "I didn't picture that we were going to lose this game today."

"We had too many breakdowns," said coach Mick Cronin. "Those are things you can control. We didn't control that. So at the end of the day, I take responsibility for that."

If anything, the young Bearcats, with only two seniors, overachieved this season, Cronin said.

"This team gave everything they had this year. Improved immensely throughout the year," Cronin said. "Our two seniors (Jenifer and Cane Broome) cared immensely about winning and our program. The kids cared about each other. Couldn’t have accomplished much more than they did this year."

The UC (28-7) had what amounted to a home-court advantage, with Nationwide Arena packed with fans that made the two-hour drive up Interstate 71. But it didn't help. In fact, silence seemed to take over the arena as the second half grew more and more grim for the Bearcats.

The Bearcats got a sub-par game from Jarron Cumberland, their leading scorer and American Athletic Conference Player of The Year. Cumberland had 18 points - 14 in the second half. He had a career-high 33 in last Sunday's conference championship win over Houston.

UC had four scorers in double figures including Nysier Brooks (11) and Tre Scott (10), but Brooks and Scott were scoreless in the second half. Brooks, who had five rebounds, got into foul trouble, played only 21 minutes and fouled out.

UC had a 23-0 record when leading at halftime this season, and they raced out to an 18-5 lead on the strength of their rebounding advantage and Iowa's poor early shooting. But the Hawkeyes (23-11) got hot, cut the lead to five at halftime and caught up early in the second half.

Luka Garza led Iowa with 20 points on 8-of-11 shooting and Joe Wieskamp added 19. Wieskamp was 4-of-6 behind the arc

UC had nine offensive rebounds in the first half that led to 11 points, but Iowa ended up with a 33-32 rebounding edge. UC had seven turnovers to Iowa's 14.

UC was playing in its ninth straight NCAA Tournament but the Bearcats haven’t reached the Sweet 16 since 2012. As a No. 2 seed last year, the Bearcats blew a 22-point lead with 11 minutes left and lost to Nevada, matching the second-biggest meltdown in NCAA Tournament history.

The Hawkeyes got their first NCAA Tournament win in four years and gave the Big Ten a 6-0 record in this year's tournament.

UC never trailed in the first half, but the second half started ominously when Iowa took its first lead of the game at 40-39 on a Jordan Bohannon 3.

Jenifer’s third 3 capped an 8-0 run that pushed the Bearcats ahead by seven, 47-40. But the Hawkeyes hung with them and went ahead 53-52 on a Connor McCaffrey 3.

Iowa closed out the half on a 9-2 run with Bohannon making a turnaround jumper at the buzzer to cut UC’s lead to five.

Jenifer had 12 points at halftime while Wieskamp led Iowa with 10.