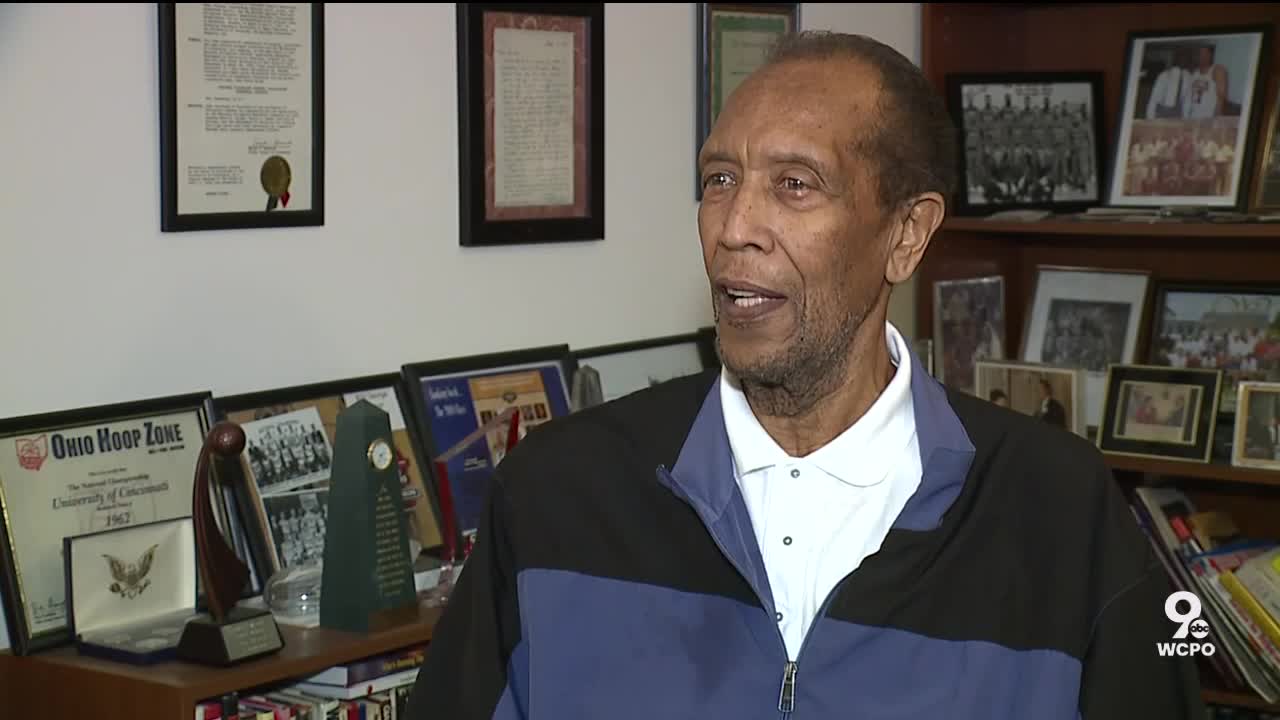 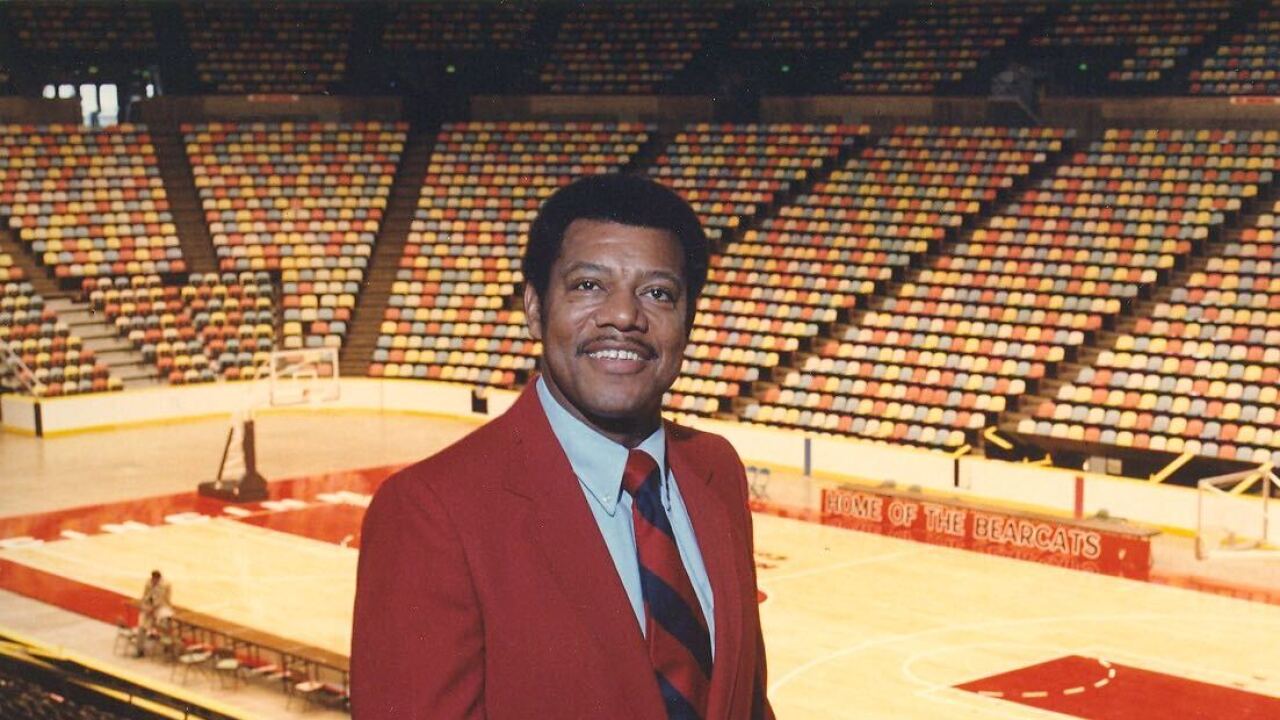 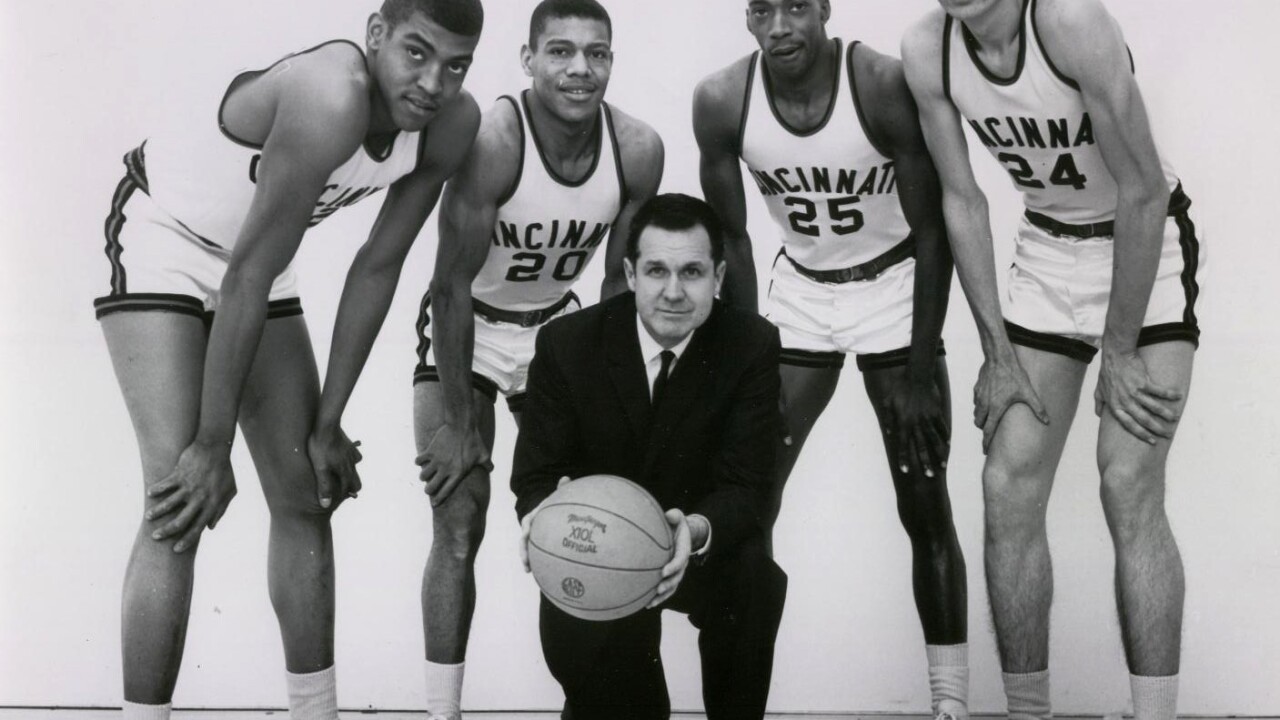 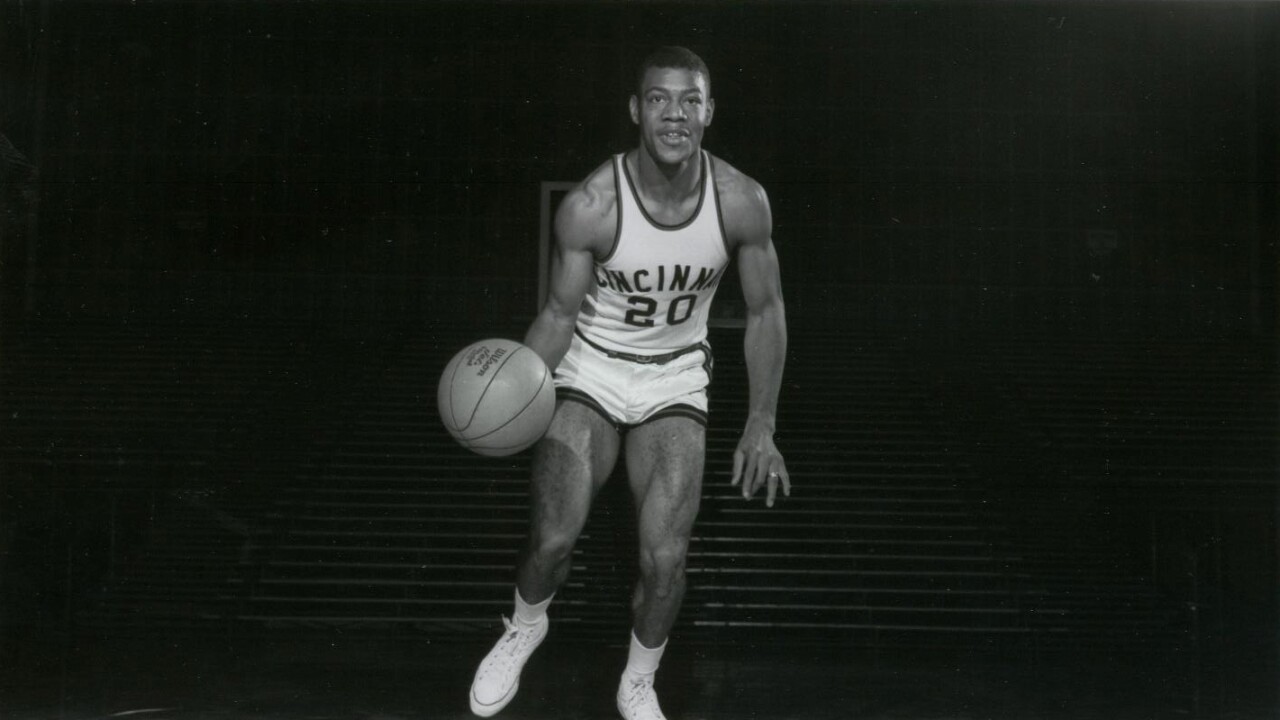 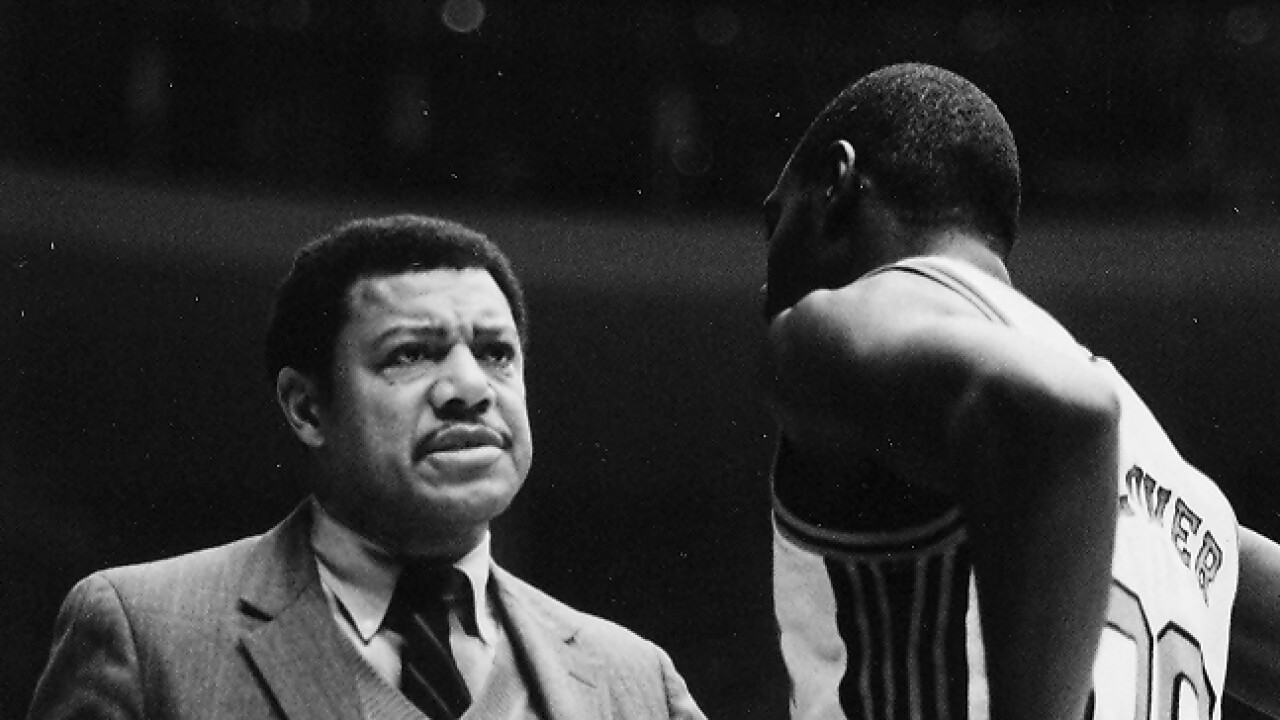 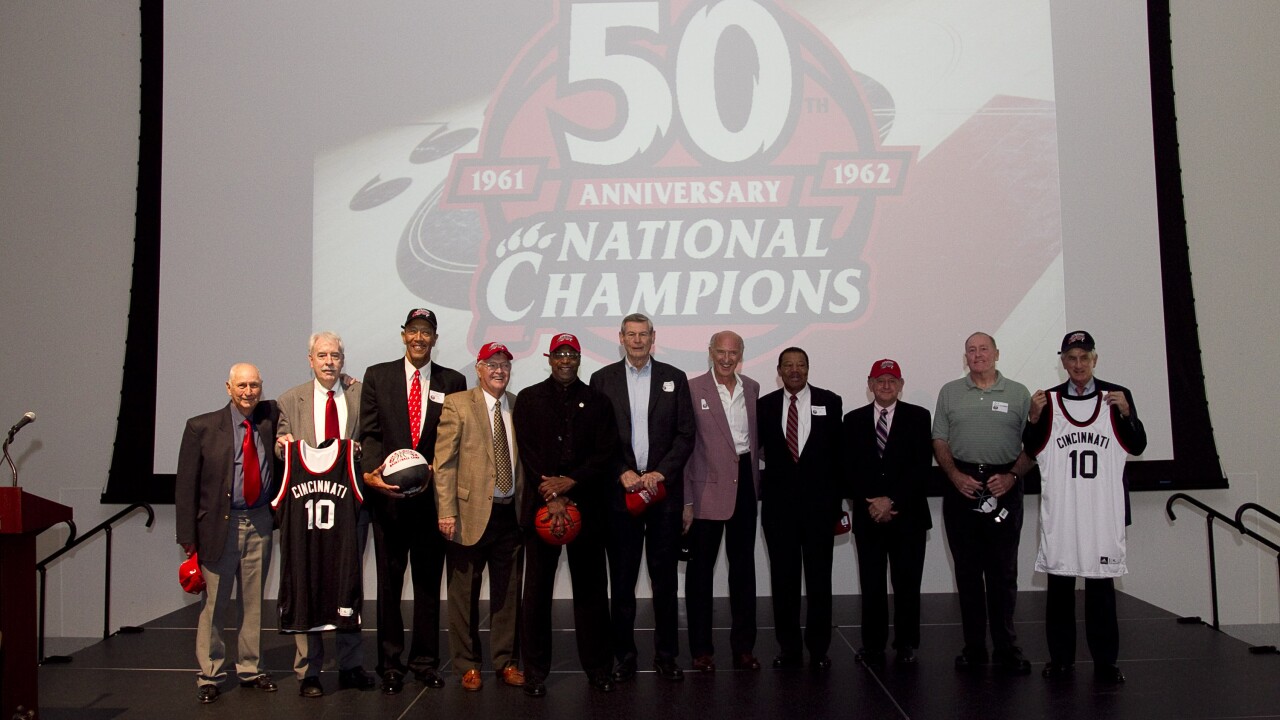 MASON — Tony Yates was so invaluable to his Bearcats basketball teams in the early 1960s, then-coach Ed Jucker famously called him "my coach on the floor."

The Bearcats basketball legend died Saturday night in a long term care facility in Mason. He was 82 years old.

Yates is scheduled to be inducted into the Ohio Basketball Hall of Fame on June 6 in Columbus.

With his older brother, Yates led Lockland Wayne to a high school championship in 1952, according to the Hall of Fame. He graduated in 1954, worked for a year, then joined the U.S. Air Force.

While at UC, Yates started at point guard for three years. He was part of NCAA national title-winning teams in 1961 and 1962, his sophomore and junior years.

He was inducted into the University of Cincinnati Athletics Hall of Fame in 1985.

This is a developing story. WCPO will update this story as more information is available.