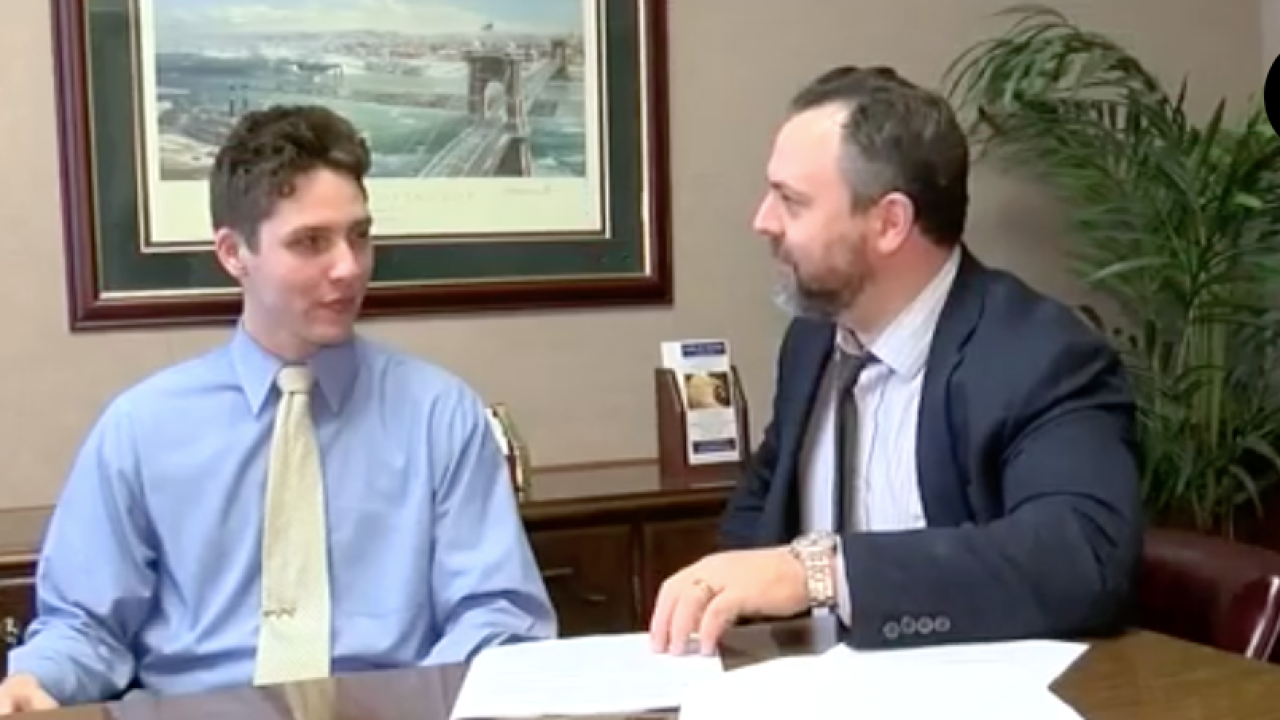 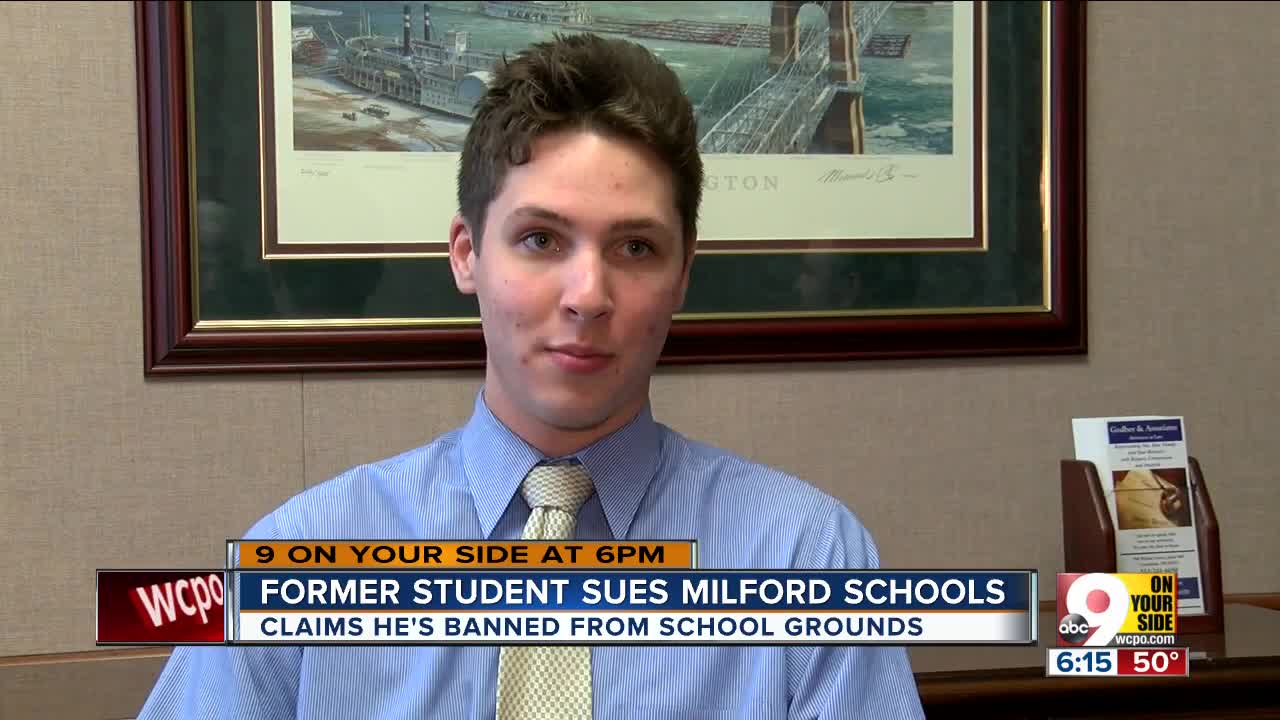 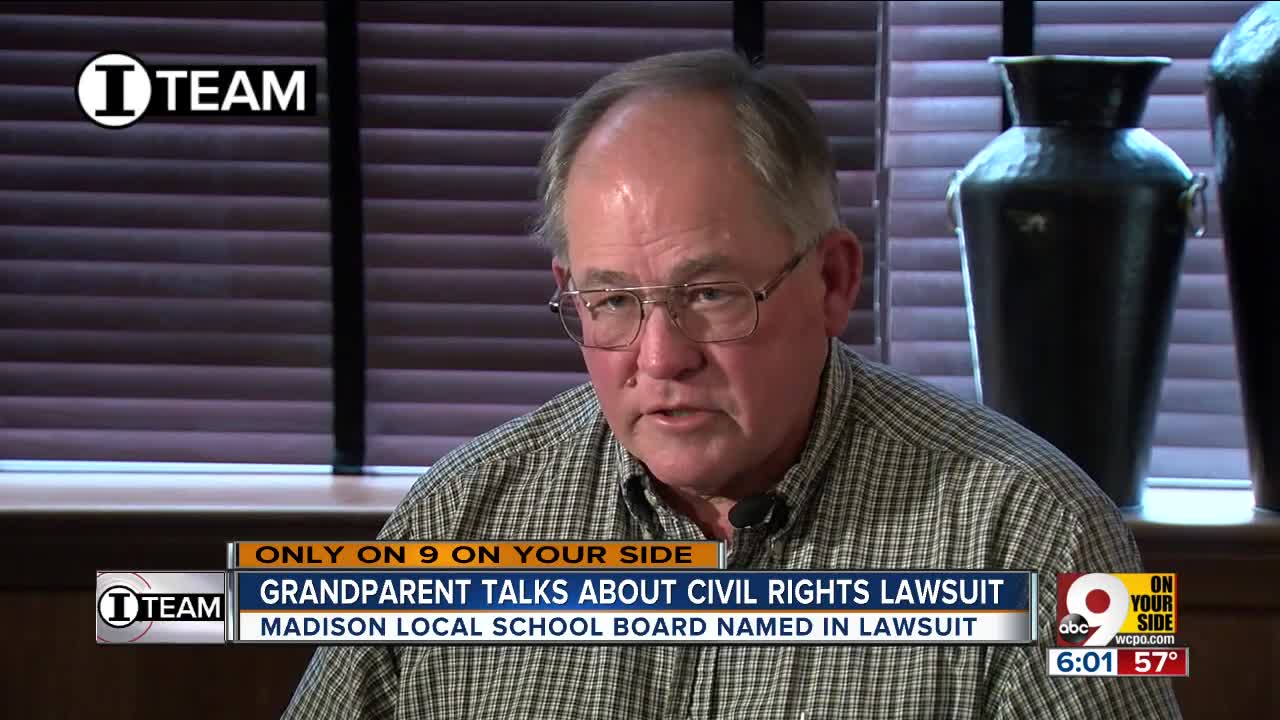 CLERMONT COUNTY — A Cincinnati lawyer has collected $221,000 in settlements with Clermont County government bodies so far this year from lawsuits accusing leaders of illegally silencing citizens, meeting in secret and restricting access to public meetings.

“Apparently I’m becoming the champion against bad government actions in Clermont County,” attorney Matt Miller-Novak said. “You have to wonder how many other people this has happened to. We’ll find out.”

Miller-Novak has filed a string of lawsuits on behalf of concerned citizens who accuse their local governments of violating the Ohio Open Meetings Act. Four of them have recently ended with monetary settlements.

The latest settlement came in a lawsuit filed by an 18-year-old Milford High School graduate who sued the city’s school board in 2018, claiming they sent a police officer to his home and banned him from schools and meetings because he criticized teachers’ political activity.

“It was our goal … to make sure that the district no longer interfered with Mr. Oliver’s rights to associate with others, and the district agreed to rescind its restrictions,” Miller-Novak said.

Milford schools denied any wrongdoing in the settlement.

“While the district feels that we are not at fault, we have chosen to settle the lawsuit to avoid the expense of ongoing litigation,” said school spokeswoman Meg Krsacok. “The District respects the right to free expression and will continue to ensure that the First Amendment rights of staff, students, and community members are respected and protected.”

Oliver criticized teachers after a Milford School Board meeting last September for imposing their political views on the student body.

The next day Milford police came to Oliver’s house and told him that the school superintendent had reported him for threatening a school employee.

“Oliver did no such thing," the lawsuit stated. "Oliver made no verbal threats, and he did not raise his voice or even curse at (the employee).”

A day later, Milford City Schools sent Oliver a letter forbidding him from attending school board events or contacting any school employee. Oliver was never charged with a crime, and has no criminal history, according to the lawsuit.

Oliver worried about contacting teachers to request letters of recommendation, and where he would vote, since his polling location is at an elementary school.

But those restrictions were dropped as part of the settlement.

“The reality is there’s just a problem in local government, period, of not being able to handle criticism," Miller-Novak said in a 2018 interview. "They wield their power to silence it in crappy ways.”

“You would never be reporting on Milford if I wasn’t suing them,” Miller-Novak told WCPO in an interview earlier this year. “Local governments are working in complete isolation.”

Earlier this year, Milford City Council agreed to pay $37,000 to settle a lawsuit Miller-Novak filed on behalf of Rachel Richardson, a Milford resident and freelance journalist. She accused council of holding secret, illegal meetings to advance the sale of property to FC Cincinnati, while hiding details of the deal from public scrutiny. Leaders denied the allegations in the settlement agreement.

In July Clermont County Commission agreed to pay $146,500 to settle a lawsuit filed by Miller-Novak in 2017 on behalf of resident Chris Hicks. He accused a commissioner of abusing a civil protection order to silence a taxpayer from criticizing an elected official during the public comment portion of a public meeting.

His client in that case, Renee Gerber, is a former Amelia councilwoman who was led out of a special village council meeting in handcuffs in late June after she protested government negligence and misspending in her small community.

That case ended after just six months in Clermont County Court of Common Pleas, with a $9,500 settlement.

He sued the Madison Local School Board in February on behalf of five friends and relatives of students. They accused school leaders of illegally silencing them for speaking against a new policy arming teachers in the wake of a 2016 school shooting.

She believes the school board privately agreed to a $50,000 compensation agreement with FC Cincinnati related to its practice facility, according to the lawsuit. The district has denied the allegations.

He sued Colerain Township trustees in May on behalf of two residents who accused them of holding illegal, secret meetings to hire a law firm for government business. They have denied the accusations.