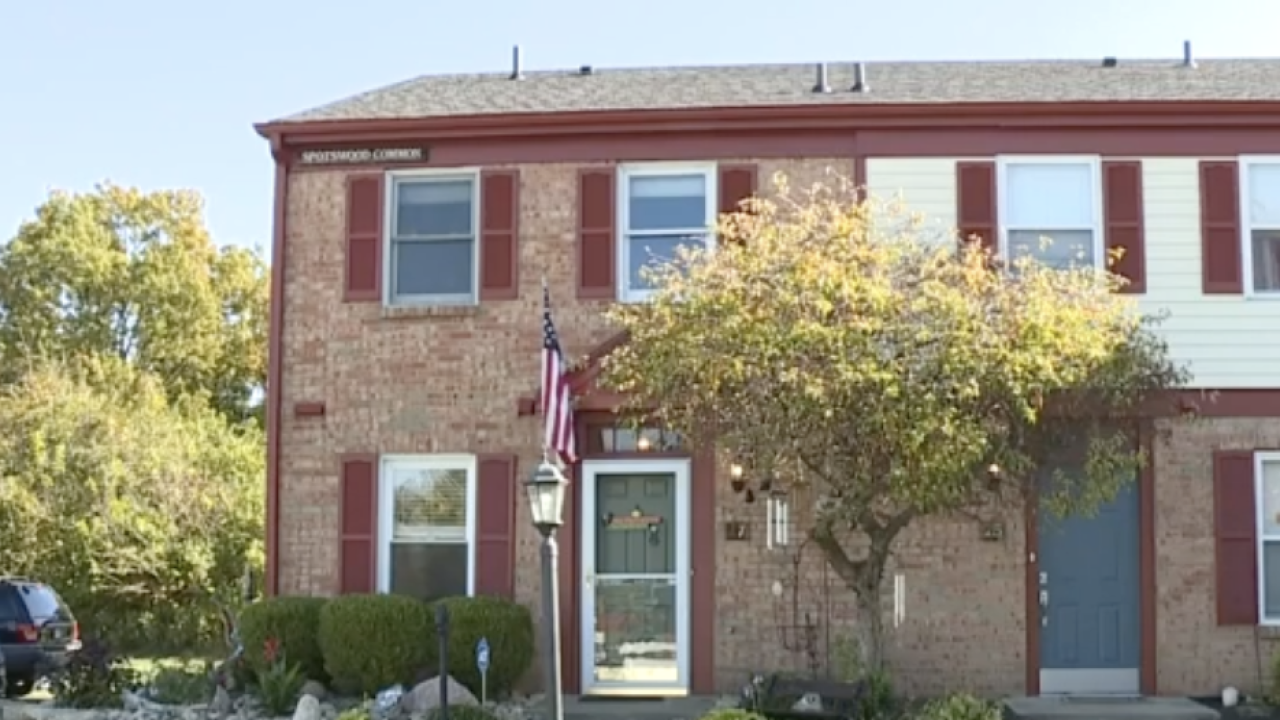 He pleaded guilty to one count of murder and one count of improperly discharging a firearm at or into a habitation, and was sentenced to 15 years to life in prison.

In October, police received multiple 911 calls reporting a shooting at a Spotswood Common residence Wednesday at approximately 9 p.m., according to court documents. At the scene, Union Township officers discovered 55-year-old Jeanette Hayes had been shot, and she later died of her injuries.

A press release from the prosecutor said the couple separated three weeks prior to the murder, and that Jeanette did not want to get back together with her husband. Prosecutors said on the morning of October 23, James "ingested methamphetamines ... then rode his motorcycle" to Jeanette's apartment and shot her through the sliding glass door as she sat in a recliner in her home.

The press release said James fired three shots total before running away from the scene; his wife was hit in the neck and shoulder and died from her injuries.

Officials said police arrested James in October and, upon his arrest, he'd admitted his intent to kill Jeanette in a recorded interview.